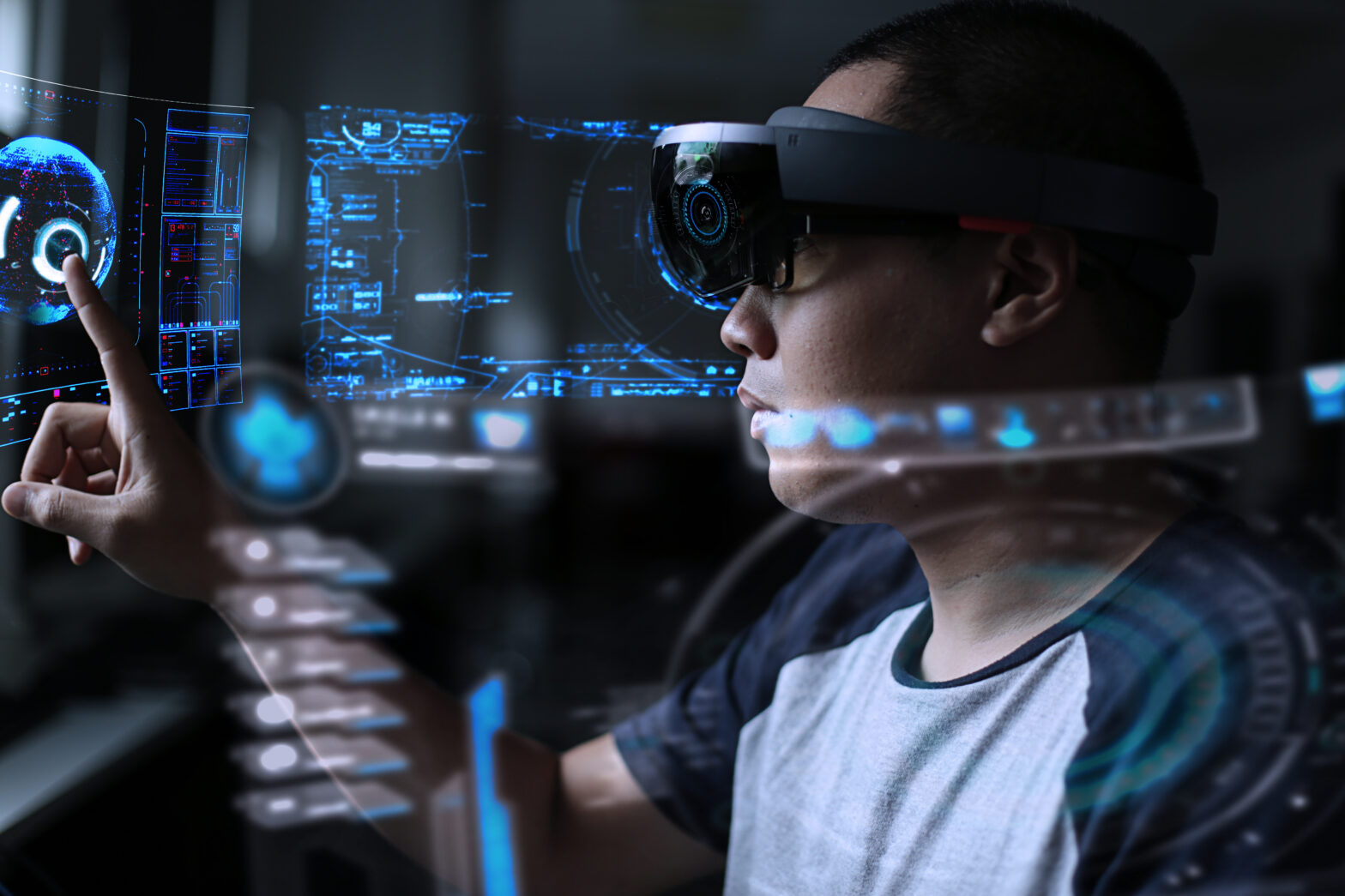 Higher education CIOs recognise that key organisational priorities are enrolment and student success, but fail to show innovation with regard to the top technologies required to differentiate themselves and win, according Gartner.

In a study by the analyst firm, which quizzed 247 higher education CIOs, a majority of respondents (59%) said there will be significant business model change due to digital transformation.

The CIOs ranked digital business and digital transformation as the fifth most strategic business priority. However, when it comes to the top technology areas their institutions are actually investing in to differentiate themselves, digitalisation and digital marketing ranked only eighth.

“This may be because higher education is among the least digitised industries,” said Jan-Martin Lowendahl, vice president and distinguished analyst at Gartner. “The average higher education institution has a large backlog of digital enablement before it can even can think about digital transformation.”

Nevertheless, CIOs in the sector need to start bridging the digital divide. “Considering that higher education is, in principle, an ‘information’ industry with huge digital potential compared to other industries, digitalisation needs to become a top priority,” Lowendahl said.

A third of respondents cited enrolment as their top business priority, making it the clear leader. The growing need to ensure academic quality by competing for the best and the brightest explains the second business priority, student success (22%).

Enrolment and student success are both related to growth and market share, but only 14% of the respondents explicitly mention this as a top business objective, putting it in joint third place, alongside retention.

When asked which technology area is most important to differentiating and winning, analytics was mentioned most, among 23% of CIOs. That ERP was the second most mentioned (15%) is more surprising, as higher education institutions, in general, have not had a good track record in using ERP to re-engineer their operations and decision-making. They “pave the cow paths”, in the words of one CIO, resulting in costly customisation and little improvement.

Investment in cloud continues to be high as several core systems are modernised, including ERP, e-learning/LMS and student information systems (SIS). This shows that higher education institutions are far from finished investing in their learning environment and modernising their core production systems.

Digitalisation and digital marketing doesn’t appear at all on the top new spending list for higher education CIOs, despite “digital” being fifth in top business priorities.