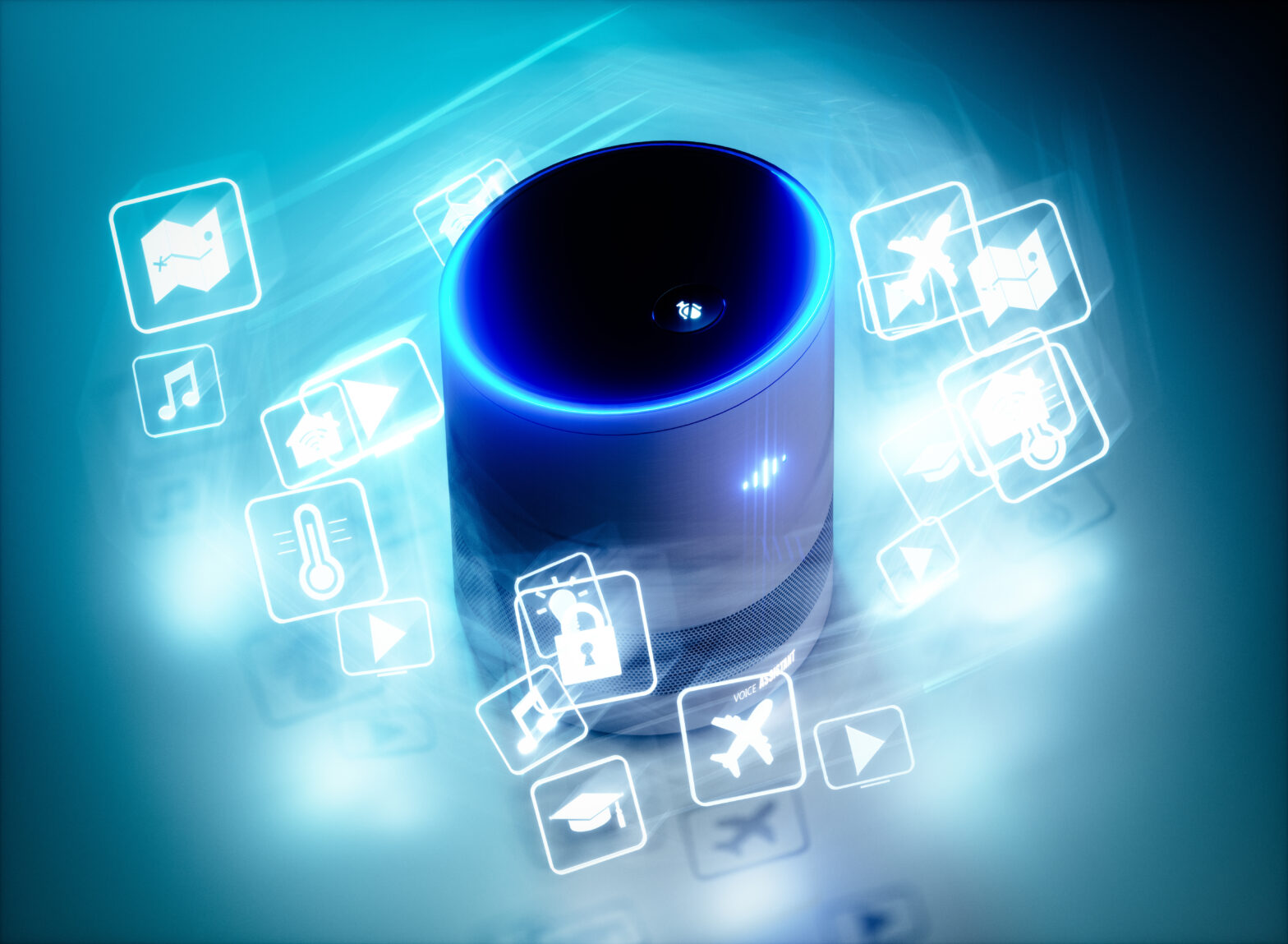 Consumers who own in-home digital voice assistant devices are using their smartphones less often for entertainment and online purchasing, according to an online survey of 21,000 consumers in 19 countries by Accenture.

The survey revealed that two-thirds of consumers who own digital voice assistants – powered by early stage artificial intelligence – said they use their smartphones for fewer applications in the home since acquiring the devices. Nearly two-thirds of these owners said they use their smartphones less for entertainment, and more than half use them less for online purchasing and general information searches.

>See also: Taking voice interaction to the next level

“These low-cost devices deliver valuable and practical benefits and are relatively easy to use, and their rapidly growing popularity is one of the most striking trends in the high-tech industry.”

The survey showed that ownership levels of digital voice assistant devices are projected to more than double this year, reaching 39% of the online population in India, 37% in the United States, 34% in Brazil, 33% in China, 26% in Germany and 24% in the United Kingdom.

These products are not only increasing in demand, but they are also satisfying consumers’ wants and needs. Nearly two-thirds of respondents said they are either using or interested in using a digital voice assistant device, with the vast majority of current users either satisfied or very satisfied with these products.

>See also: 3 tech trends that will revolutionise organisations in UK in 2018

In addition to digital voice assistant devices, the survey also explored consumer interest in augmented reality (AR) and virtual reality (VR), which the results show extend far beyond gaming to a range of more-practical needs.

For example, more than two-thirds of respondents said they are interested in AR or VR to learn about a place they are visiting and to learn new skills or techniques. Other areas of interest include visualising how clothes might fit and experiencing a sporting event live.