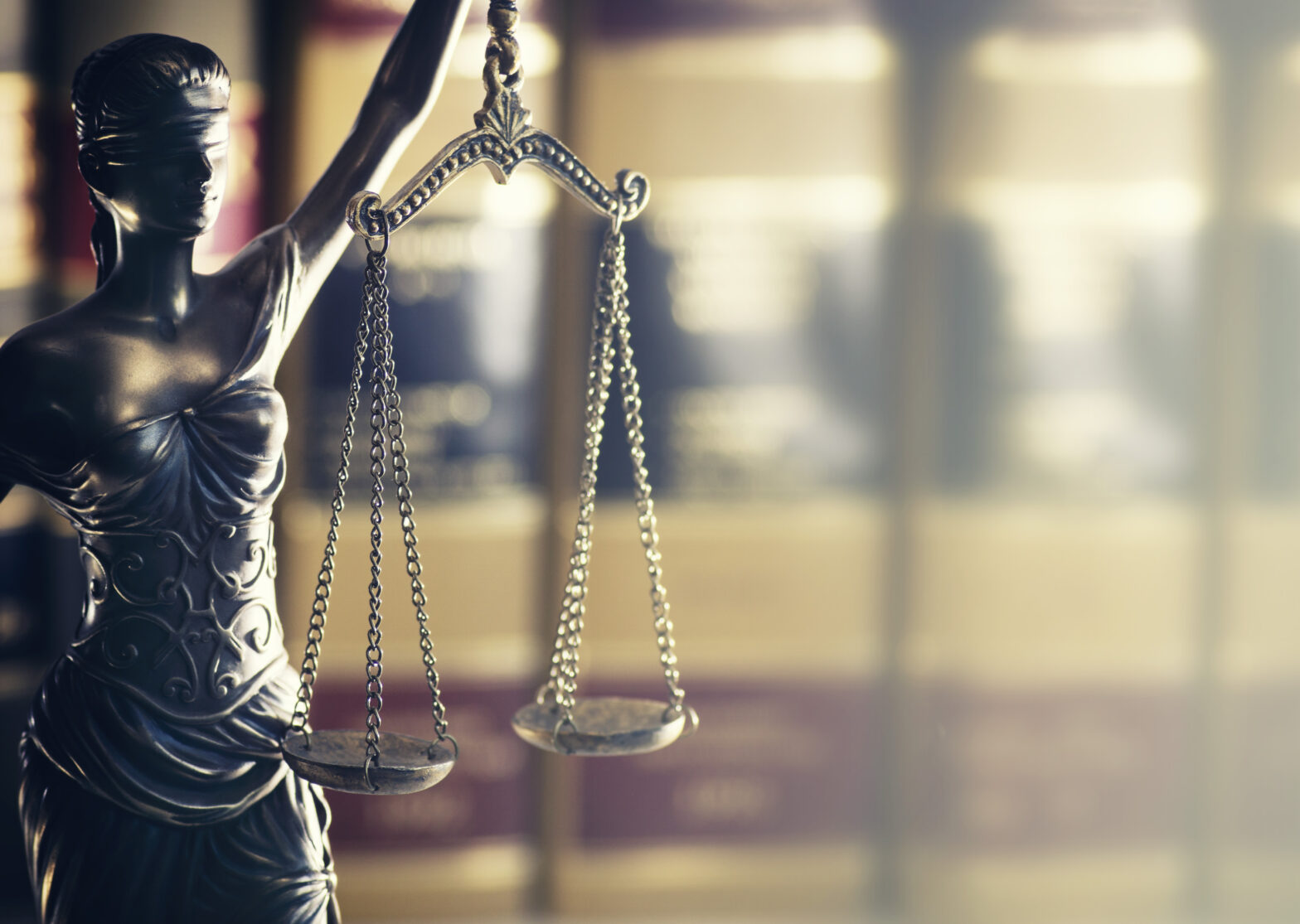 40% of company legal teams lack ready access to matter status and 21% have nowhere near the reporting capabilities of other business functions, according to new research from Winmark.

This has prompted international law firm Eversheds Sutherland to act, drawing on its own digital transformation experiences to help other legal professionals.

The new report by Winmark has revealed a growing digital divide, not just between the legal sector and other industries, but affecting internal company legal teams in particular. The crux of the problem is that technology suppliers have failed to appreciate that this user group has differing needs compared to private law firms.

They don’t tend to need a full-featured document management system, for instance. This is overkill for what they need to do, assumes new ways of working, and can be too costly to get financial approval.

In the Winmark research, budget issues (cited by 64%), difficulties integrating new capabilities with existing systems (59%), and a lack of time to manage the transition (56 per cent) emerged as significant barriers to deployment of digital document management.

They can’t afford to do nothing, however. In common with most other markets, the legal sector is undergoing painful change. Accepted traditions are being challenged, teams need to do more to demonstrate their value, and new operating models and working practices are placing additional demands on transparency and SLAs.

As well as making up the faster growing sub-sector of the legal market, in-house legal departments have seen their role evolve quickly as they are called upon to demonstrate value and play more of a trusted advisor role to businesses.

Yet, 40% of these teams lack ready access to matter status, according to the winmark study; 37% have no access to document templates; and 21 per cent are unable to easily generate tailored reports or look up interactions via the kind of dashboard now taken for granted in other business functions.

Then there is the growing need to support remote working, cited as a priority for three-quarters of legal practices. In-house legal work has become an appealing alternative for lawyers seeking more flexible working conditions – those with young families or the semi-retired, for example.

>See also: Data analytics will be ‘indispensable’ to the legal profession

It is as a result of this growing challenge, and poor attention by technology providers to the specific needs of in-house legal departments, that Eversheds Sutherland has decided to do something.

Last month, drawing on the firm’s own digital transformation and its first-hand of experience of the challenges involved, its consulting arm launched a digital matter lifecycle management solution specifically for this user group, in collaboration with its technology provider Repstor.

ES/Unity is accessed within legal teams’ familiar office and email environment, which means that they can take back control over matter-related content without incurring the costs of a major IT project, or having to change the way people are used to working.

Because the solution was built with direct input from lawyers, and based on Eversheds Sutherland’s own experience and feedback, it should overcome many of the barriers to progress that internal legal teams in particular come up against.

>See also: Could AI take over the legal profession?

For example, because it has been designed to work natively from within for Office 365 and with SharePoint, users don’t have to think differently about where they store documents (for example emailed attachments – one of the main content sources dispersed teams find it difficult to keep track of). This ought to mean teams see the benefit sooner rather than later.

ES/Unity is a software/service collaboration between Eversheds Sutherland Consulting and Repstor, which helped the international law firm digitise its own matter lifecycle management.

If organisations don’t want to run the software internally, they can run it in the cloud. Whichever option they choose, there is a comfort factor in being able to call on lawyers who’ve been through the process for first-hand advice.