EXCLUSIVE: Breaking down the disbelief around cryptocurrencies 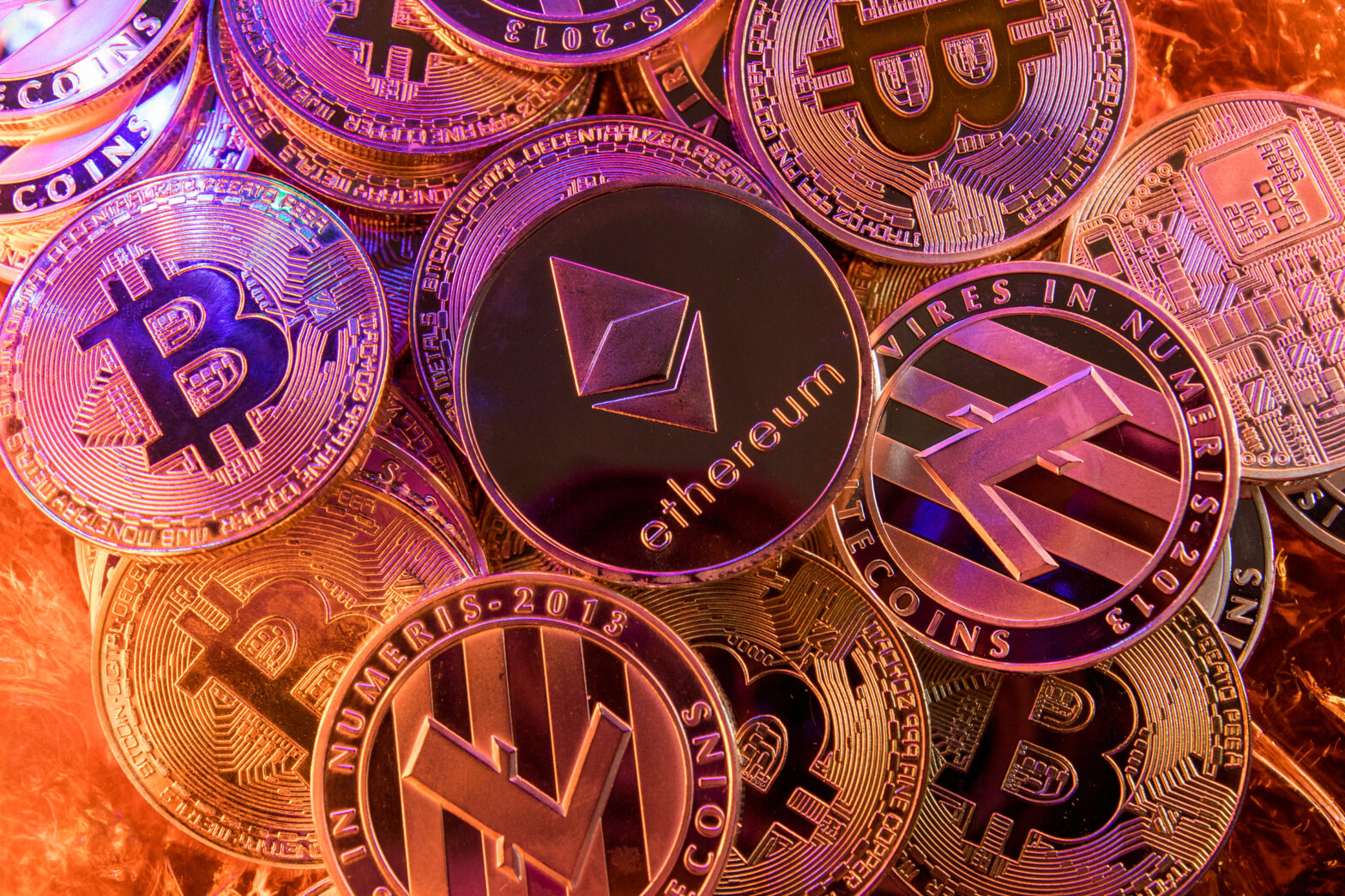 With so much disbelief around cryptocurrencies, Justas Pikelis, co-founder and CEO of Monetha – a platform with the goal of solving the trust problem in global e-commerce using blockchain – breaks down the stereotypes associated with cryptocurrencies, and explains why blockchain technology will lead industry transformation.

How can startups/businesses raise a credible ICO?

First, these companies need to be honest with themselves. To conduct a trustworthy ICO, they need a real blockchain use case for their business in order to convince the blockchain community that it’s viable.

As of this moment, there are just too many companies with attractive domain names, raising money via ICO, that have no relation to or necessity for blockchain technology, resulting in extreme skepticism around ICO funding. Startups looking to raise a credible ICO need to evaluate how they can best channel the benefits of blockchain technology and what business problem they are aiming to solve.

I recommend asking the questions – “How can blockchain help my technology?” and “How can my technology help blockchain?” If the response to both questions is positive, then the next step is to look into the technicalities and competencies.

It’s important to build a strong, reputable team and advisory board, as they often have a huge influence on the product and business. Another key consideration is the token structure. ICO investors will want to be able to see the benefits of using the token in their day-to-day life. Furthermore, a whitepaper should be presented, and clear legal regulations should be met.

What will the impact of blockchain technology be across industries?

Recently, businesses across all industries are rapidly working to figure out how to best leverage blockchain. We think very few industries will be untouched, and we will ultimately see disruption in the majority of them. It’s similar to what occurred in 1994, when people could not imagine the impact that the internet would have on different industries. I think we’re seeing the same pattern here – the technology is too young for us to comprehend its impact in 20 years.

In my opinion, in comparison to the internet, blockchain technology will have a bigger impact on the backend side of the technology, rather than user facing applications.

Can you provide specific examples where it has impacted industries, like finance, healthcare, supply chain etc?

As of this moment, there are very few industries completely disrupted by blockchain. It’s a bit too early, since blockchain technology does not yet have the scalability capacity to process high volumes of requests.

Today, we’re seeing government bodies and businesses make promises to use blockchain, though they haven’t actually fully incorporated the technology into their operations quite yet.

That said, I think crowdfunding is the most obvious example of market disruption to date. In 2017 alone, ICOs raised more than $5.6 billion, and personally, I see way more startups exploring ways to pursue an ICO versus pursuing VC contacts.

Will cryptocurrencies be the dotcom bubble?

There are multiple indications that cryptocurrencies will be the new dotcom bubble. Currently, there’s a lot of speculation in the market, hundreds of overvalued companies as well as utopian concepts raising millions of dollars, simply because there are attractive names attached to them. There is also the unrealistic expectations of the investor. Sound familiar?

While the similarities are there, the crypto bubble has not matched anywhere close to the impact of the dotcom bubble. At its peak, the dotcom bubble had reached nearly three trillion dollars – that’s more than six times the current crypto market cap.

>See also: More than 10% of ICO funds stolen by cyber attacks – according to EY

Also, once the technology matures more, there are many projects that look very promising and will certainly take a big portion of the market by disrupting their industries. The same happened with the dotcom bubble. Blockchain will have its own Google, Amazon and Ebay as well as pets.com and others that have since been forgotten.

Why is there so much skepticism around cryptocurrencies?

The level of attention given to cryptocurrencies and blockchain at this stage is too premature, considering that the technology itself is still at the embryonic stage – not yet ready to be universally accepted. While there is still significant uncertainty and technical barriers around the technology, the growing intrigue and unwavering speculation can be seen as helping the technology evolve at a faster rate.

Related: Facebook’s Libra: cryptocurrencies in the mainstream or a hacker’s paradise?