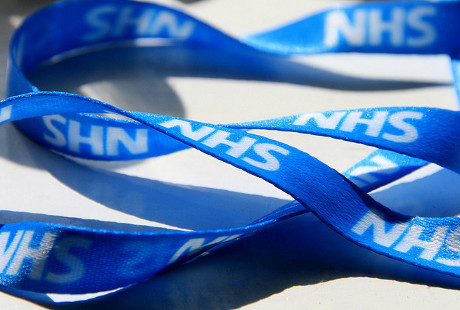 The NHS may pay services provider CSC a further £1.1 billion for its contribution to the National Programme for IT, despite claims by the Department of Health that the scheme has been dismantled.

CSC was originally contracted to provide an electronic care record systems to NHS Trusts in the North, Midlands and East under Labour's abmitious NPfIT scheme.   The delivery of the project was dogged by delays and budget overruns, and when the current government came to power it pledged to scrap the programme.

Last year, the Department of Health announced that it had reached a new agreement with CSC, allowing the Trusts to choose whether or not they wanted to use CSC's Lornezo care records application.

However, it emerged this week in a Public Accounts Committee hearing that the NHS has set aside £1.1 billion, further to the £1.1 billion it has already invested, to pay CSC for Lorenzo implementations.

Meanwhile, a report from the National Audit Office earlier this month found that 97% of the promised benefits of the NPfIT scheme, later known as Connecting for Health, have yet to be realised.

Public Accounts Committee chair Margaret Hodge MP has described the Department of Health's 2011 that it had dismantled NPfIT as a “PR exercise,” as it emerged the project would not be terminated until 2024.

“All you were doing was shifting the deckchairs on the Titanic,” Hodge told NHS chief Sir David Nicholson. “You were shifting the way you were running it but you were keeping all that expenditure running. The impression given to the public was that you were going to get out of some of these contracts.”

The was shocked to learn that on top of a further £1.1 billion set aside for the Lorenzo implementation, the NHS agreed to give CSC a £100 million bonus for meeting the terms of its new contract.

Around £2.9 million in legal fees was also handed to CSC since the start of negotiations to close the contract.

The original plan was for 160 trusts to use the Lorenzo system, but implementation has begun with only 22 trusts.