The disruptive rise of the digital leader 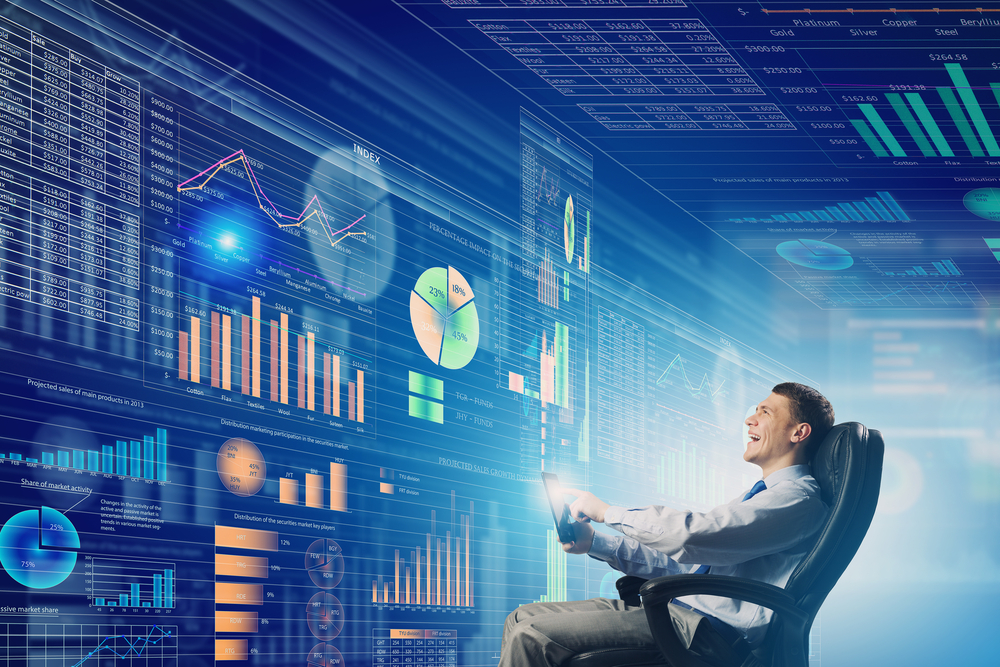 CXOs at many household-name companies across Europe are facing the rise and rise of the digital leader. For C-level executives who have been in post for a long time it should be a pretty serious concern if they have not yet appointed someone to challenge their current business model with a digital companion.

As an example of how it can work, take a brand new CIO who is untypically young and possesses a fresh, digital determination to challenge traditional business models in his industry. He has already changed the name of what used to be the IT department to ‘digital technology’ and has integrated it into the business.

This new CIO is already having a big impact. As far as he is concerned, business and IT are the same and both should be digital. He’s not alone in being appointed to such a senior position with such fresh ideas that challenge the status quo.

>See also: What does it really mean to be a 'digital business'?

Such men and women bring challenge into their boardrooms. That’s not suggesting that long-tenure CXOs don’t challenge, but hungry and sometimes very opinionated innovators are bringing in a seriously powerful appreciation of what being digital is for a business. Digital CXOs don’t do digital, they be digital – and they really are bringing in this level of disruption.

Another example is a new CEO who works for a large traditional industrial services-type enterprise. He has realised that the company – although doing well – is going to suffer erosion of its business over the next decade, so he has challenged it to come up with a completely new digital model that is parallel to its current offering and enables them to make money from their know-how.

This will create an entirely new revenue stream. It seems crazy, because he wants to teach his customers how to maintain their assets better – meaning they will need to buy less services from his company. Initially there is bound to be some negative impact. However, by projecting this out over five-to-ten years, he can see that his new digital business will give this company the edge over their competition. It will also deliver strategic advice into the boardroom of their customers, giving them a level of influence they have never had before.

Ultimately, it will grow the revenue of the services company and protect their customer base in ways they can’t achieve today, especially as they are surrounded by smaller companies that are nibbling away at their profits as we speak.

This is a disruptive business model.