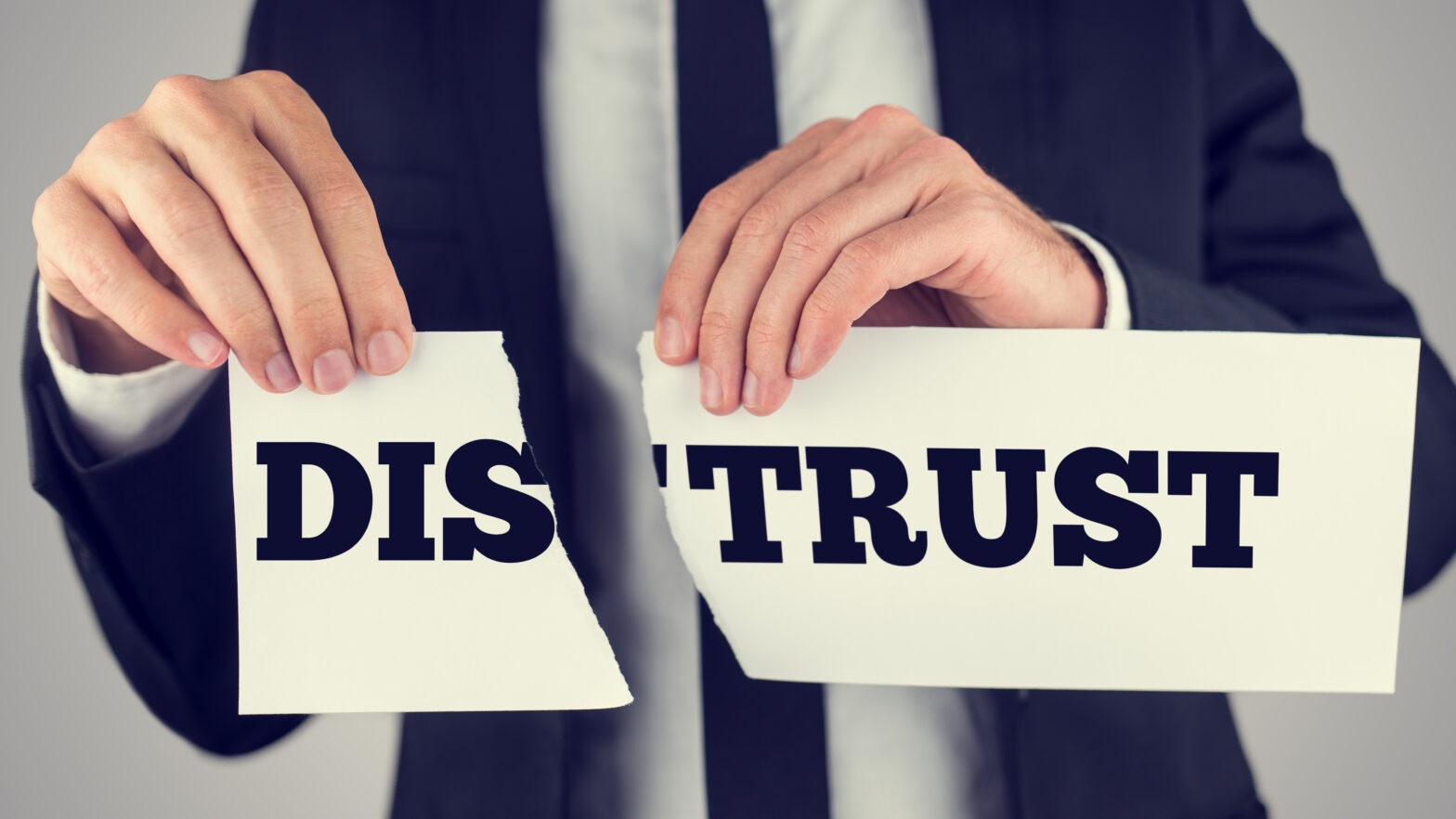 UK citizens largely support the security and convenience benefits of the Internet of Things (IoT) but voiced concerns around personal data and the security of connected and smart devices, according to the 2017 Unisys Security Index.

The vast majority of Brits, 79%, support using a button on their phones or smartwatches to alert police to their location during emergencies. However, in contrast, only 41% support police being able to monitor fitness tracker data anytime to determine their location at a certain time.

The UK public was divided in its support for IoT healthcare applications, with 74% supporting IoT-enabled medical devices, such as pacemakers or blood sugar sensors that immediately transmit any significant changes to doctors, but only 32% supported the idea of health insurance providers tracking fitness activity via wearable monitors to determine premiums or reward safe behaviour.

In addition to law enforcement and healthcare, the UK public registered its support for IoT technology related to air travel, with 69% of respondents backing the use of sensors in luggage that communicate with an airport’s baggage management system, and an app on mobile phones to tell them when their luggage has been unloaded and what carousel it will be on.

Relating to finance, just 33% of UK consumers said they would support using a smartwatch app from a bank or credit card company to make payments, with 49% stating they did not
support this use case.

Security is also a key factor in acceptance of some use IoT applications. Half (50%) of those who did not support using a smartwatch app from a bank or credit card company to make payments said they were most worried about the security of those transactions.

UK respondents also indicated concerns in how international and domestic intelligence services may abuse these types of technologies, with 49% of those surveyed believing that intelligence services can, and will, listen to or watch them via their smart televisions and other smart devices.

About a fourth of those surveyed (27%) stated that they chose not to buy smart devices for fear of them being hacked, but 61% said they backed up personal data to protect themselves from the threat of hackers.

Salvatore Sinno, Global Chief Security Architect at Unisys, commented, “The combination of people wanting to stay hyper-connected and the growing number of high-profile cyber-attacks and security threats is creating a society with high expectations of technology, but also with high concerns around how their personal data is used and managed. Technology providers need to continually educate and reassure consumers while providing transparency on security
procedures and controls to protect users.”