Diversification is paramount to Sky’s success 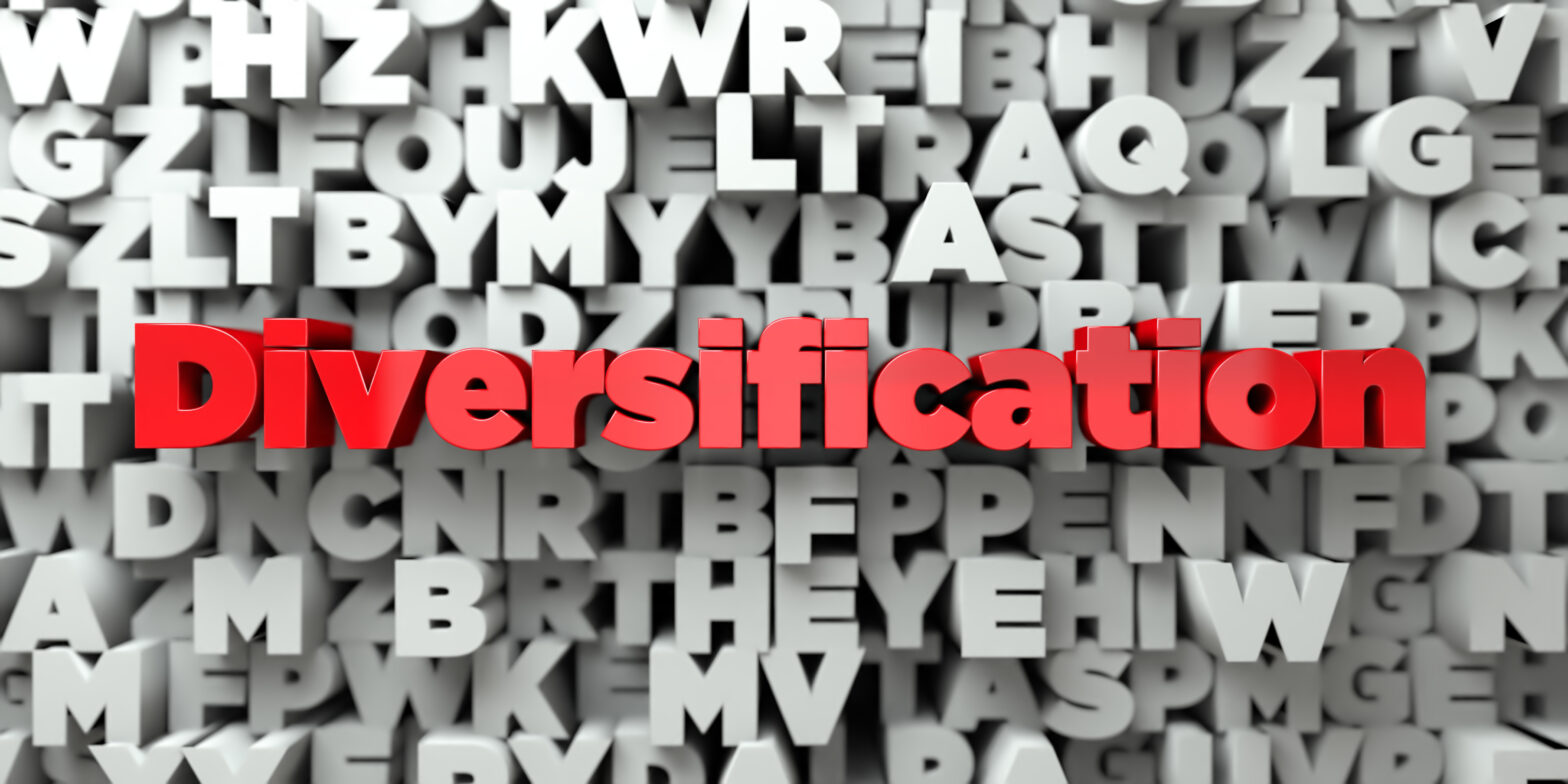 As is often—but not always—the case with new industries, the expertise and capital required to make a start in it are quite the investment.

It’s difficult to pinpoint who exactly created the first television considering the multiple disciplines that all contributed to the development of the technology. Generally the Scottish inventor John Logie Baird is credited with the invention as we know it today.

>See also: Current investment in blockchain is just the tip of the iceberg

Owing to prohibitively high investment costs, many merchants of the early modern age banded together to form trading companies, sharing the risk and sharing the
profit.

Many of the developments in the 1920s and 1930s were analogue, which is why a great many of the earliest television and film production companies were state-owned or at least state-sponsored.

This was the trend for much of the 20th century. It wasn’t until the 1980s and 1990s that television production and broadcast truly proliferated, thanks to the technologies of cable and satellite.

Sky Television plc was formed in 1989 and a year later merged with British Satellite Broadcasting, creating the company that is now the largest pay-TV broadcaster in
Europe with 21 million subscribers in Austria, Germany, Ireland and Italy in addition to its native UK.

While Sky’s core competencies are still television, it remains one of the more innovative companies in the telecommunications sector. According to the company’s 2016 annual report, they offer their customers some 57 million products.

>See also: Predictive analytics: the next frontier in business intelligence

The company is probably best known for broadcasting Premier League matches. Sky’s exclusive rights to broadcast up to 60 matches per year came to an end in 2008 after a drawn-out battle with the European Commission – but by then Sky at long-since established themselves as one of the prominent sports channels in Europe.

Eager not to be typecast, Sky sought to broaden their appeal to their television customers. In 2003 Sky bought 50% of the struggling Artsworld network, a 24-
hour channel dedicated to the highbrow arts, and two years later acquired the rest of the network, changing the name to Sky Arts. From opera and theatre to the Premier League, it was evidently Sky’s goal to focus on broadcasting as many people’s passionate artistic endeavours as possible.

The company, however, has moved away from the confines of telecommunications in recent years and broadened their business model to include the entertainment
industry, quite a natural fit coming from television. However, it’s not necessarily content production that keeps Sky employees busy. The Sky brand also includes products such as Sky Bingo, a bingo site which is a division of Sky Betting & Gaming, as well as Sky Vegas or Sky Poker, which are all available on desktops and mobiles.

>See also: How big data is transforming the property market

In fact, the company has been so focused on the possibilities that mobile internet brings—think people playing games or watching TV on their phones—that in 2016 they announced the creation of Sky Mobile, a fully-fledged mobile virtual network operator, or MVNO. As they did with satellite television versus terrestrial and cable,

Sky Mobile is endeavouring to move away from more traditional forms of communication such as calls and texts and is instead electing to focus on providing
customers with data.

With so many of the company’s developments being entirely or largely reliant on mobile internet consumption, Sky Mobile is a logical step for the Sky plc. As it currently stands, Sky Mobile has already signed deals with phone manufacturers Apple, Samsung, LG and others allowing them to sell their products.

Sky estimates that they have another 22 million potential customers yet to reach. For a company that already has some 22m customers this could spell tremendous growth in the coming years.

>See also: On the front foot: how to keep pace with IT evolution

As it currently stands, Sky has been turning a profit for most of the years since 2000, including the last eight consecutive years, but those numbers could easily increase considering Sky’s potential. But for an industry that cobbled together various technologies to create one of the defining inventions of the 20th century, and for a company that has almost by definition been on the cutting edge since its inception that should come as little surprise.