Skip to content
Home » Careers » Business Skills » Does your organisation need a director of simplification?

Does your organisation need a director of simplification? 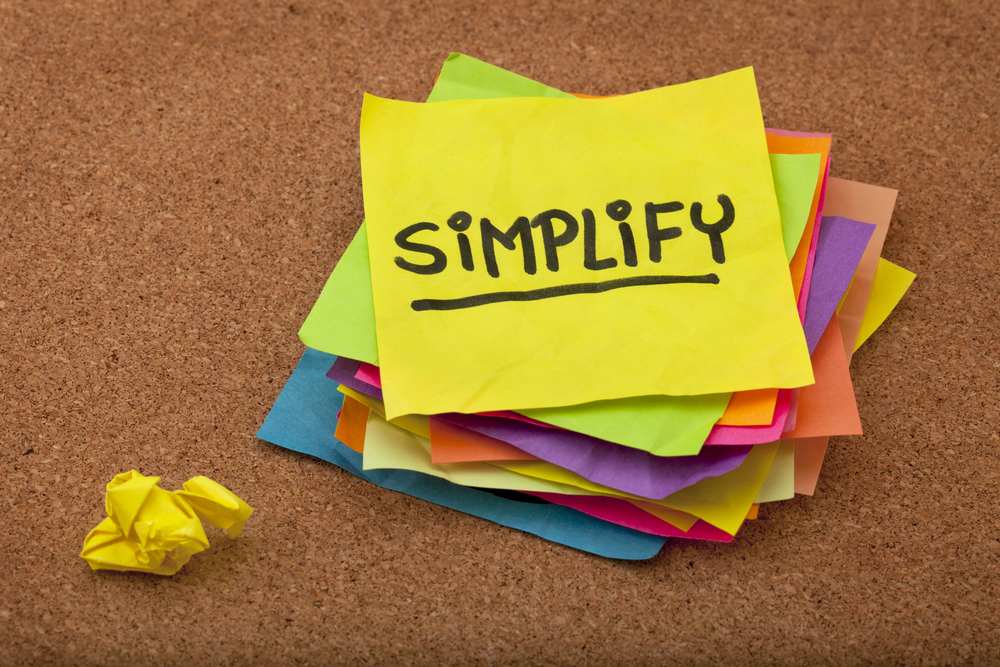 The IT infrastructure market is undergoing a transformation. Changes in the technology landscape and new regulations are shifting the way IT is delivered, and how companies use it.

This transformation offers organisations of all types, both an opportunity and a challenge to evolve their IT systems to meet modern day-to-day demands. But rather than build and develop more complex systems, the onus now is on simplification. By simplifying IT and running it more effectively, organisations can make it easy to consume, govern and change, while driving cost efficiencies.

>See also: The mobile network untangled – how to simplify mobility

Shifts in the overall IT landscape have been driven by a paradigm change in the enterprise IT model. Disruptive technologies such as social, mobile, analytic and cloud (SMAC), coupled with the on-going consumerisation of IT, are changing how companies think about their IT systems, and their expectations of what, and how fast, it can deliver.

Applications need to be agile, quickly deployed and easy to use, often across multiple devices – from the traditional desktop PC to smartphones and tablets. Using the cloud to deliver such services isn’t new, but now cloud technology itself has evolved with the rise of hybrid cloud services, meaning that organisations need to manage and integrate both public and private cloud apps.

At the same time, infrastructure services themselves have converged. A few years ago, IT companies often specialised in one area – for example networking, storage, high-end servers and so on. Now, specialised companies have diversified, often offering everything a company could need in one box.

Converged infrastructure has enabled organisations to take a simpler approach to their IT infrastructure, and the new, SMAC-centric model of enterprise IT now makes simplicity a necessity. IT used to be seen largely as a cost centre, with its main goals being things like availability.

Now, the goals and demands have changed to 24-7 business availability, productivity and connectivity. CIOs want IT services that can be used, managed and procured both quickly and easily. Only a few short years ago, building a new system would take months and often required multiple approvals, now organisations expect new systems to go live almost on demand based on the needs of various departments not usually associated with IT, such as marketing.

These changes in IT have often been mirrored by rapidly evolving business models for many different vertical sectors. Mobile technology as well as “always on” availability of services and goods require agile, progressive, and predictive infrastructure at the heart of each business.

Take the example of the media industry, which faced huge disruption as traditional print businesses evolved to incorporate the online world. In some cases, some media outlets discarded paper and went completely digital.  Others folded as they had not kept up with the fast pace of digital transformation sweeping the industry.

With new, more agile players such as Buzzfeed entering the media sector, the increased competition needs high-levels of flexibility combined with a cloud-first ideology. Even in sectors with a high degree of ‘elasticity’, such as retail, organisations are adapting to the new speed in which they are required to operate with the use of the cloud.

Simplification is not just about making life easier for the IT department to partner with business but to also prepare the business to be market relevant; it can speed up time-to-market for new products or services, help in decision making, enable innovation and boost customer responsiveness.

Some companies have already driven simplification to the extent that they have appointed a dedicated director of simplification to oversee all efforts in this area. As organisations move forward in today’s hyper-connected, fast-moving world, they need to decide who leads simplification and define their mandate to run better and build a progressive and agile IT infrastructure that forms the foundation of their business.