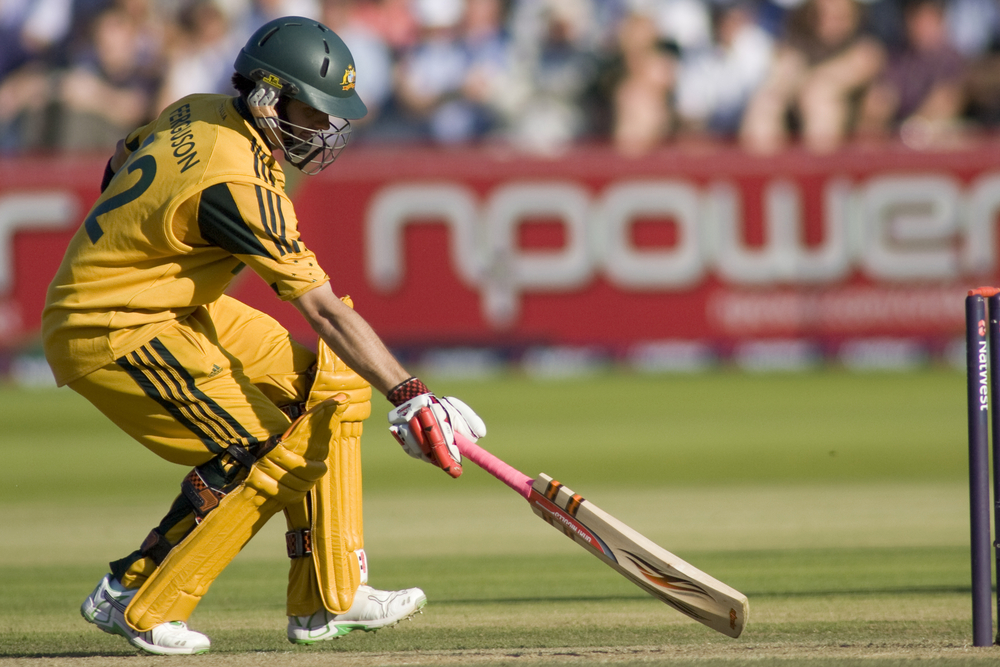 England’s shambolic early exit from the Cricket World Cup has stirred up a hornet’s nest about the team’s supposed over-reliance on data. In the aftermath of their defeat to Bangladesh, coach Peter Moores said: ‘We thought 275 was chaseable. We’ll have to look at the data.’ It prompted outrage from fans and pundits alike, who felt this showed a team and management that were slaves to data rather than one focused on freeing up the players’ minds so they could play without any inhibitions – as many other teams in the tournament seem to be doing.

> See also: Why data and the Easter Bunny might be ideal business partners

The reality of course lies somewhere between two extremes. Being over-reliant on poor quality data or placing too much emphasis on the results of data analysis can be counter-productive. Equally, ignoring data completely will put you at a disadvantage compared to teams that are using data sensibly to contribute to decision-making.

Data is not the devil here – what matters is being able to understand what the data can tell you, analysing it to derive insights and then using these insights to inform decision-making based on other factors, including the team’s cricketing knowledge and expertise. It’s the same with any business that is using analytics to help them make decisions.

The business leaders are experts in their field. Analytics can help reinforce decisions they would have taken anyway, as well as point them in another direction they may not previously have considered. Other sports know only too well that they’re at a competitive disadvantage if they ignore data entirely – the GB Rowing Team is just one example where it’s accepted that data analytics can contribute fractions of a second in improved performance, which can ultimately mean a gold medal rather than silver.

So what should ‘the data’ have told England about scores in One Day Internationals at the Adelaide Oval? We’ve done some very simple analysis based on scores at the ground stretching back over several years. Cricket commentators and pundits regularly talk about 'a par score', the implication being that there’s some sort of magical number or average score that a team needs to beat.

The arithmetic average score at the ground from 50 overs over the period was 255 runs. However, as any cricket fan will tell you, in recent years there has been a trend towards teams making bigger totals. What this requires is a weighting applied to the more recent scores, as they better reflect a 'par score' today. Our ‘weighted’ mean was 260, which funnily enough was the score England managed to record.

So was Bangladesh’s score of 275 clearly above par? Not necessarily. What also emerged from our analysis is a greater variation in runs scored over recent matches. Put simply, to be confident of scoring a total that wins a match two times in three required a total of 283 for the period up to 2013. From 2013 to date, the total needed to achieve the same win rate becomes significantly higher – 326. So, Moores was right to say 275 was ‘chaseable’.

However, as this analysis shows, the greater variation in runs scored means a significantly higher total is needed to be ‘confident’ of success. This won’t come as any surprise to cricket fans who know that scores have increased and something over 300 is usually needed on a good pitch these days to have a reasonable chance of victory.

> See also: What Apollo 13 taught us about the value of human intelligence and data to solve problems

This demonstrates how teams can use data to give them a good indication of the sort of score they should aim to make, taking into account other factors on the day such as the opposition, conditions etc. It also shows how important it is to be able to explain statistics and analytics to non-mathematicians.

This can now be achieved through data visualisation technology, where the data is displayed graphically via multiple graphs and charts. It can even be used by those who aren’t experts but simply want to get meaningful answers from their data straight away.

Of course none of this is possible without having the expertise somewhere to design this technology, as well as deliver more complex, advanced analytical solutions – e.g. one that helps a global investment bank understand its real-time risk exposure across the business. Recent research by SAS and the Tech Partnership has shown the rising demand for people with data science skills. They’re needed not just in cricket, but pretty well any scenario where you’re trying to make sense of data.