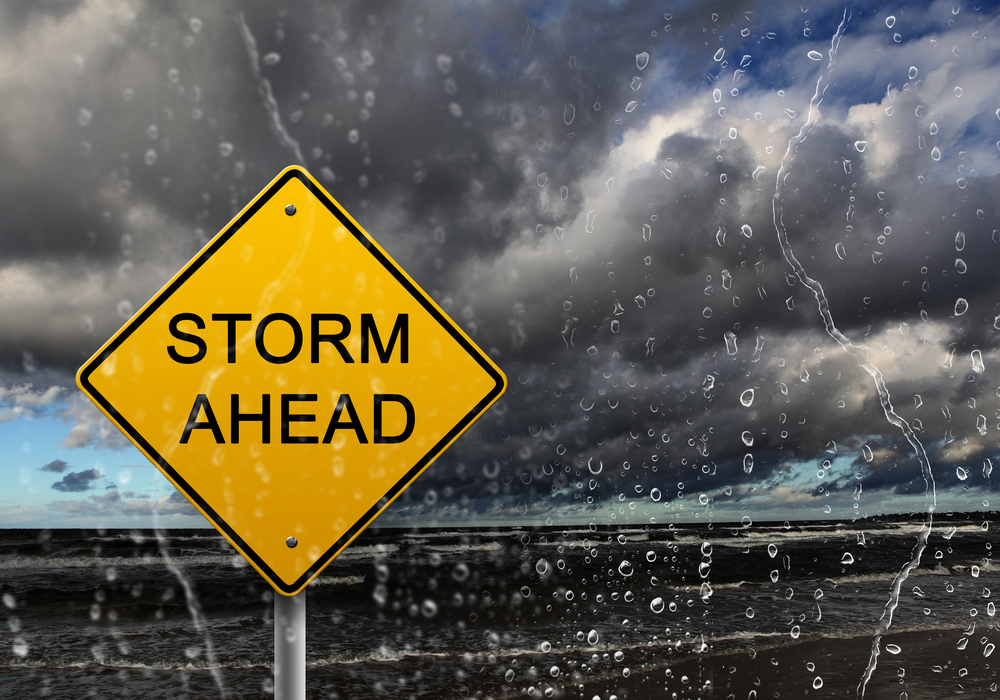 We all like to complain about services going down when bad weather strikes. The ‘wrong kind of snow’ can wreak havoc with trains and the road network can get snarled up fast, while power lines can come down in more remote areas. Where are the backup and recovery plans, we ask – but could our own customers or internal sponsors and colleagues be saying the same about us if we fail to deliver as we should?

The uncomfortable truth is many smaller businesses are unprepared for business continuity in the event of a disaster. The Federation of Small Businesses (FSB) has recently found that three out of five (59%) of the small businesses they questioned did not have a plan in place to deal with extreme weather conditions such as floods and snowstorms. That’s just one of many stats that doesn’t seem to have improved much over the past few years.

Another survey, by telecoms provider Daisy Group, has suggested that despite the boom in mobile technologies, 'adverse weather conditions prevent an estimated three million UK workers from completing their normal work responsibilities each year', and that a third of UK businesses were affected by transport problems, power cuts or broadband and phone line failures caused by inclement weather over the past two years.

So the word ‘disaster’ is relative – your head office could be intact, but failure to get vital collateral to a sales meeting or a rep on the road could mean the loss of a much prized contract. A field service engineer could have no means of ordering a key spare part.

Many organisations will simply be unprepared for a sudden demand on bandwidth from people working remotely, with all that entails in secure access to company networks. And any downtime on core IT systems and lack of network access from anywhere can rapidly unravel workflows and damage reputations, as the productivity and morale of staff often depends on having reliable tools for their jobs. How many times are you told by other organisations that ‘Our systems are down’?

Apart from staff, of course, IT is the lifeblood of most modern organisations, no matter what sector they are in. IT and communications are likely to be the underpinning infrastructure that keeps an organisation in business. But while it may be impossible to have a plan that keeps you operating fully during a major disaster, too many organisations do not also have a day-to-day set of procedures that will help cope with less demanding events such as a prolonged spell of bad weather.

Business continuity plans cover factors such as mapping your locations, assets and operations, and identifying the critical processes you need to operate and what minimum resources are needed. Staff need to be covered for emergencies – for example, do your salespeople or other mobile professionals have an emergency kit in their cars?

Key considerations for IT and communications include secure offsite backup, and the use of managed services and cloud computing to help ensure your organisation's network and applications are available independently if your office isn't open.

Network access from a range of devices, including people’s own smartphones and tablets, could be useful. The so-called ‘bring your own device’ movement means that you can be more flexible in remote working.

Virtual secure networking from home and other remote computers, say in serviced offices, is certainly advisable for core systems such as accounts.

Audio, video and web conferencing systems allow you to set up virtual meetings – a dial-in system for telephone calls could be top of the list.

And there are many in-car and portable gadgets, such as those that set up an instant Wi-Fi hotspot for a group using a mobile phone network. A sensible option is dual Internet provision. Having an alternative cable, DSL or mobile Internet service in the office to call on could be vital if the primary service is down.

You can really go to town on business continuity planning and risk management. There are several international and British standards and guidelines, many training courses, and one piece of guidance produced by the Cabinet Office – ‘Business Continuity for Dummies’. That sounds rather insulting, but it may be what you need to help put a practical plan in place to suit your organisation.

If you think you already have a good plan, there’s one thing you should do now: test it before it’s needed. This year’s Business Continuity Awareness Week, 16-20 March, has ‘testing and exercising’ as its theme, as here’s another stat to make you sit up: less than a third of organisations have tested their plans in the last year, notes the Business Continuity Institute. And what about all those without plans at all?

Sourced from Matt Kingswood, head of managed services, ITS