Skip to content
Home » Topics » Communications & Networking » Down to earth 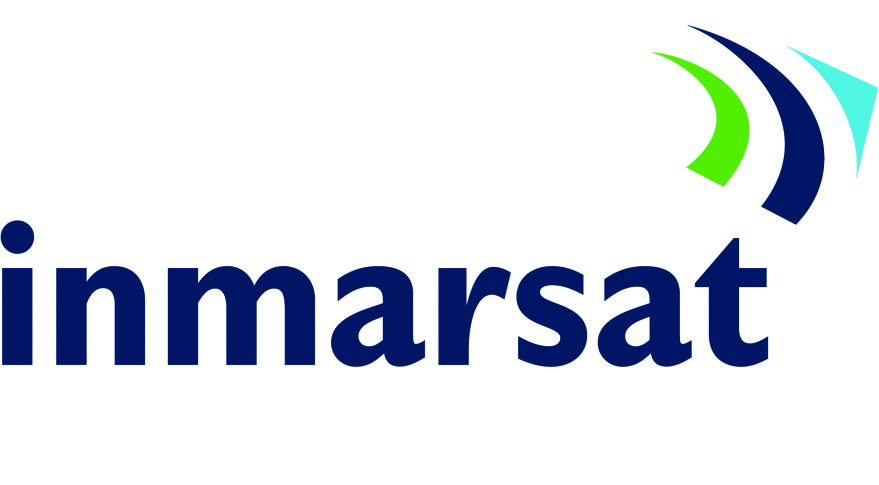 He has good reason to be satisfied. Unlike most of his peers in this embattled sector, Storey runs a profitable company with debts in the millions, rather than billions, of euros. Inmarsat, whose major shareholder is France Telecom, has annual revenues of €500 million and its high-speed data network is largely in place. The company, which is probably best known for providing services to shipping fleets and aircraft, is now targeting its marketing machine at raising awareness among enterprises with mobile workforces.

The next step – cue deep inhalation of breath ‐ will be an initial public offering (IPO) of Inmarsat shares, either later in 2002 or early in 2003, which could value the operator at more than €3 billion.

“We have been profitable from day one of commercial operations [more than 20 years ago]. That is probably a world record in the satellite industry,” says Storey. “We are well financed with little debt, and our revenues grew last year. It is all upside as far as we are concerned.”

But as he speaks, the sun disappears and storm clouds roll in over the French island. And while not wishing to overplay the metaphor, it is fair to say that Inmarsat faces a potentially turbulent future. The principal danger is that, as broadband terrestrial networks gain ground over the coming five to 10 years, its market share will shrink and its business case will disappear.

The chief concern for executives at Inmarsat – or indeed those at its European peers, such as EuroSkyWay, Cyberstar and Eutelsat (which itself wants to float in autumn 2002) – is that they must not repeat the mistakes of the most infamous satellite operators, Iridium, ICO and Globalstar, which have each been forced to seek protection from their creditors under chapter 11 of the US bankruptcy code. They collapsed for different reasons. But the common issues were long delays in launching services and expensive equipment and call costs. What is more, these problems combined with faster-than-anticipated take-up of terrestrial mobile-phone services to virtually wipe out their business case even before they had launched those key services.

Iridium, backed by Motorola, filed for chapter 11 in August 1999, and when no buyer could initially be found it was assumed that its 66-satellite network would have to be destroyed. But, in summer 2000, a new company calling itself Iridium Satellite unexpectedly bought the former Iridium’s assets for just $25 million (€28.3m). ICO, which recently called of its merger with Teledesic, the satellite venture whose shareholders include Bill Gates of Microsoft and wireless industry entrepreneur Craig McCaw, sought bankruptcy protection in September 1999 after a disastrous rocket launch failure. And, more recently, Qualcomm-backed Globalstar filed for bankruptcy protection in February 2002 with liabilities of $3.4 billion (€3.9bn).

All three have attempted, with varying degrees of success, to eke out niche markets for themselves, offering data, fax and messaging in addition to voice services. ICO has even been lobbying US regulators for permission to use its radio frequencies for terrestrial cellular services – something that has angered US carriers.

It is generally assumed that terrestrial mobile services compete directly with those provided by satellite operators. But Inmarsat’s Storey, who joined the company from terrestrial fixed-line carrier Worldcom in 2000, has devised a plan to use terrestrial wireless technologies such as wideband code-division multiple access (W-CDMA, one of the three competing third-generation cellular technologies) to his advantage. In January 2002, executives from the London-based operator approached a number of European carriers, including Vodafone of the UK, the world’s biggest mobile network operator, with a view to establishing so-called ‘roaming’ agreements with them.

Under such a possible arrangement, Vodafone business users downloading data to their laptop computers or personal digital assistants compatible with Inmarsat would connect (or ‘roam’) to the satellite broadband data network when moving out of range of Vodafone’s third-generation (3G) masts. This would enable Vodafone to provide a seamless national broadband service while they build out their 3G networks. Conservative estimates suggest that it could take mobile carriers up to 20 years before they are able to offer national 3G coverage.

But there might be several drawbacks. Billing issues, and a likely shortage of battery power, could create considerable challenges. In addition, making a voice call over the Inmarsat network costs about $3 (€3.40) per minute, while data calls, which generate about 40% of sales for the operator, cost up to $4 (€4.53) per megabyte downloaded. Those tariffs are roughly equivalent to a call from a hotel room or an international roaming call from a conventional cellphone – both of which many people are prepared to pay but are still steep.

Indeed, several mobile operators are already under investigation by the European Commission for allegedly keeping international roaming tariffs artificially high. Brussels might thus refuse to sanction roaming agreements between mobile carriers and satellite operators unless tariffs are cut dramatically. And it is unclear by how much Inmarsat could reduce its charges before its profit margin disappears altogether.

These issues might at least partly explain why wireless carriers, by all accounts, are not yet sold on Inmarsat’s plan. Storey is unwilling to discuss the status of the negotiations, except to confirm that the operators his company is talking to need “educating” about the benefits of such partnerships. He says the operators are “quite rightly” more focused on more pressing issues such as devising a network rollout strategy and identifying target customers for their forthcoming 3G data services. In any case, he says Inmarsat’s continued success does not depend on 3G roaming agreements.

That said, the company is pressing ahead with an investment programme worth $1.7 billion (€1.9bn) over four years, funding the launch of a new generation of satellites that will be capable of increasing the Inmarsat service’s data transfer speeds from their present maximum of 64kbit/sec to a new optimum rate of 432kbit/sec. (In comparison, conventional PC modems offer speeds up to 56kbit/sec, while maximum 3G rates are likely to be of the order of 384kbit/sec.)

Yet if the roaming talks end in failure, Storey can at least draw comfort from the 2001 decision of US regulators to grant Inmarsat access to the key US market, after a protracted campaign on Capitol Hill by a lobbying firm based in Washington DC. Local politicians feared that the domestic satellite market would be distorted if they granted access to Inmarsat – a privately held company whose shareholders, such as France Telecom and Norway’s Telenor, were themselves backed by national governments. But under a deal struck with the Federal Communications Commission, Inmarsat has been given a temporary licence to offer services in the US on the condition that it goes public before mid-2003.

The US licence gives Inmarsat a significant boost. But ultimately, Storey still has his work cut out making a success out of a technology sector where the risks almost always outweigh the rewards.