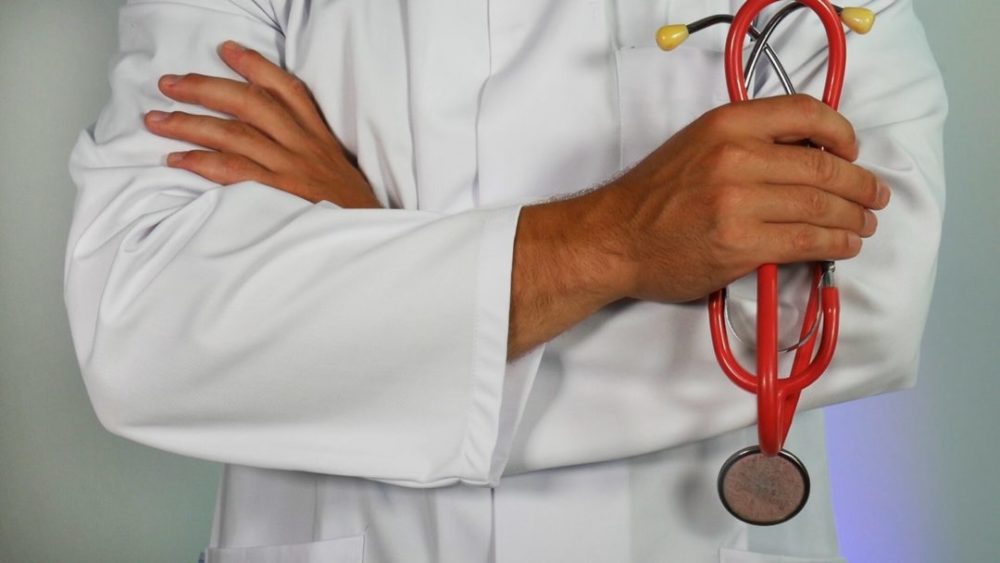 From April this year, NHS trusts will be obliged to complete the Community Information Data Set (CIDS), which involves collecting 150 different data points on patients, including demographics, care records and referrals.

To support this without tying community nurses, occupational therapists and physiotherapists to their desks, or without hiring additional administrative staff, Northern Devon Healthcare Trust decided to develop a mobile application.

There were no off-the-shelf applications that fitted the bill, however, and the Trust does not employ internal software developers. It therefore decided to use a mobile application development platform from UK software provider NDL. The company’s awiMX toolkit is designed to allow non-technical staff to create mobile applications using a drag-and-drop interface.

“What you can do [on NDL] is build, let’s say, for an XP tablet and an Android tablet at the same time, without having to write code,” explains Clive Taylor, the Trust’s technical manager. “It also deals with offline working, which is very important to us.”

Northern Devon ran a two-week trial of the app on seven-inch Samsung tablets at the end of February. The feedback, Anderson says, was so good that the Trust just let the pilot run on, even though it had originally planned to stop it and assess its performance.