How to drive digital engagement for your business 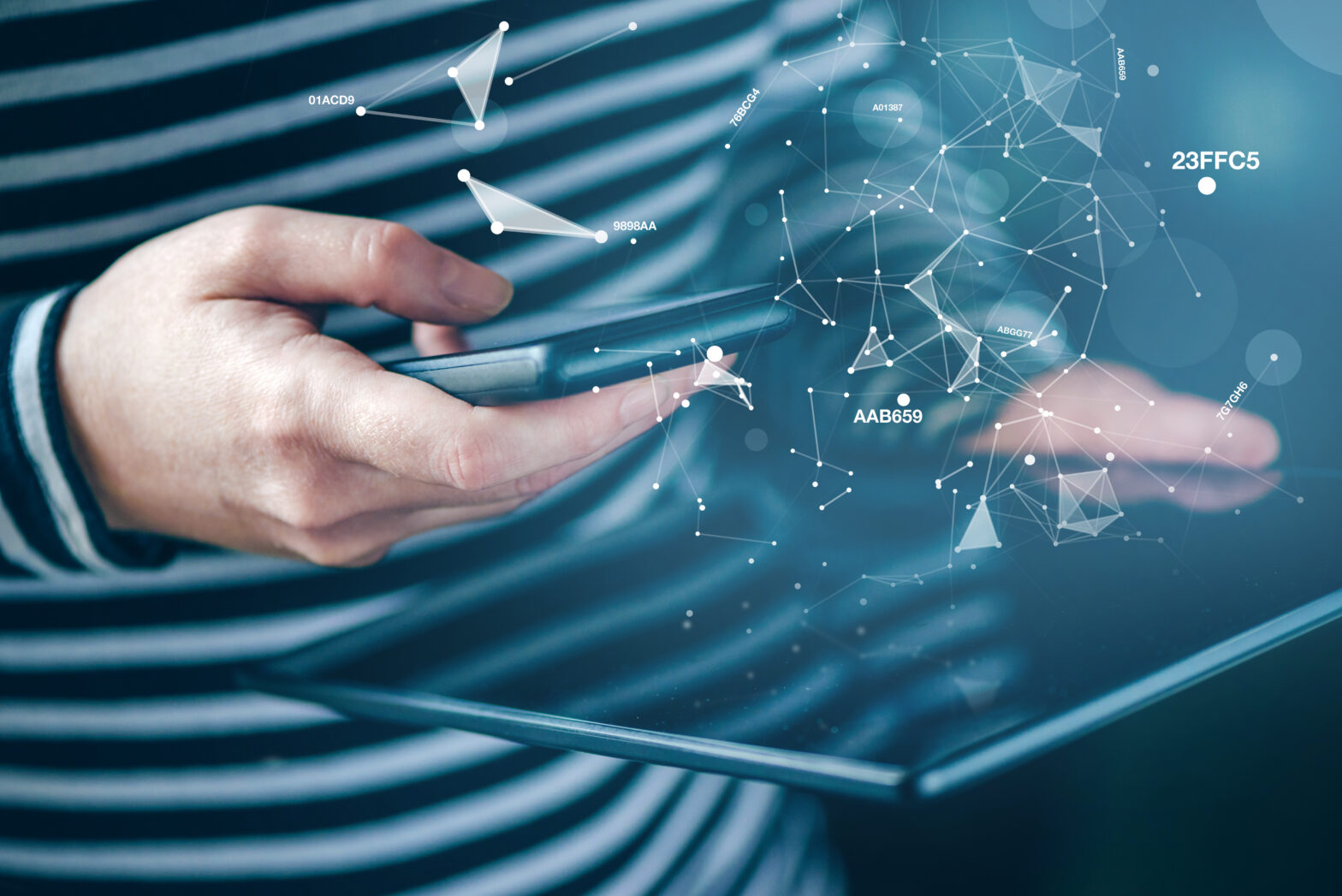 At the beginning of the year, it was estimated that 90% of companies will increase mobile app investment in 2016. Even more recently, Jeremy Corbyn argued that the state should invest in new websites and apps to reduce the cost of connecting consumers with online services.

However, it’s all well and good making a website with the wow-factor or an app that has the power to amaze at first sight, but if it’s not driving engagement it’s an expensive overhead that won’t meet business goals or prove ROI.

For the public sector it’s even more important to create meaningful interactions because spending cuts mean that no resource can afford to be wasted.

>See also: How government bodies can unlock the power of digital

In the run up to the EU Referendum, digital engagement was the priority for the Electoral Commission, and was one of the key focuses for the ‘About My Vote’ website. The website itself was created to serve as an information hub for voters in the lead up to the vote and was live between 13 May and 24 June.

The Electoral Commission wanted to provide voters with all the information they needed to vote with confidence on the day. To do this, it needed to ensure that once users visited the website, they were able to interact with the web page easily across numerous devices and could find the information they needed about their specific voting procedure.

Creating a seamless and personalised experience is a challenge that many businesses face, and is a primary concern when embarking on a digital transformation project.

Organisations that want users to engage with them must speak to them in the way they wish to be communicate with – it’s the only way to start building lasting relationships.

There has long been the misconception that digital transformation means creating a new app or implementing the most cutting-edge technology like virtual reality.

However, if customers aren’t calling for this, they won’t use this technology as part of their user journey. Often they just want an experience that works for them.

Instead of considering which technology to use, businesses should be looking at their transformation strategy from a customer-centric perspective – what does the customer actually want, and how do they want to access the content?

When projects are thought of in this way, it enables the delivery of a value proposition by the audience, rather than the medium.

For citizens in the run up to the Referendum, it was clear they wanted to connect with the Electoral Commission online. In fact, research conducted by Squiz found that 53% of young people would be more likely to vote if they could do so digitally.

Creating an online hub that spoke to citizens effectively meant that the microsite had over 4.2 million page views, 3.5 million unique users, and the average time spent on the UK voters’ page was 2.49 minutes – 47% higher than the general average for that period.

Once a golden source of content is created, it’s important to develop on the initial success to reach additional users, allowing more people to engage with the business. This is when new technologies can be looked at in more detail.

>See also: The right side of disruption: why digital transformation is the new kingmaker

For the Electoral Commission, on Referendum Day, Facebook offered the ‘I’m a Voter’ button, which allowed users to share that they had voted on their timelines. In addition, Google linked to the microsite from their app Google Now Card. This activity resulted in more than 2.6 million page views on the microsite, 2.1 million of which were unique users. This increased engagement with the ‘About my Vote’ site.

This is an example of how important it is to take a citizen-first approach in order to drive digital engagement. The Electoral Commission had an accessible, centralised location for all referendum information, which was then translated to other sources. For example, 85% of users viewed the microsite on mobile, so it was imperative that the site was responsive to this device.

In order to drive engagement, brands have to meet the needs of their audience. The experience has to be seamless and simple, and has to enable their customers to connect with the brand via strong messaging.

When organisations look at their customers’ needs first and build content that will be useful for them, they will see the best digital engagement.