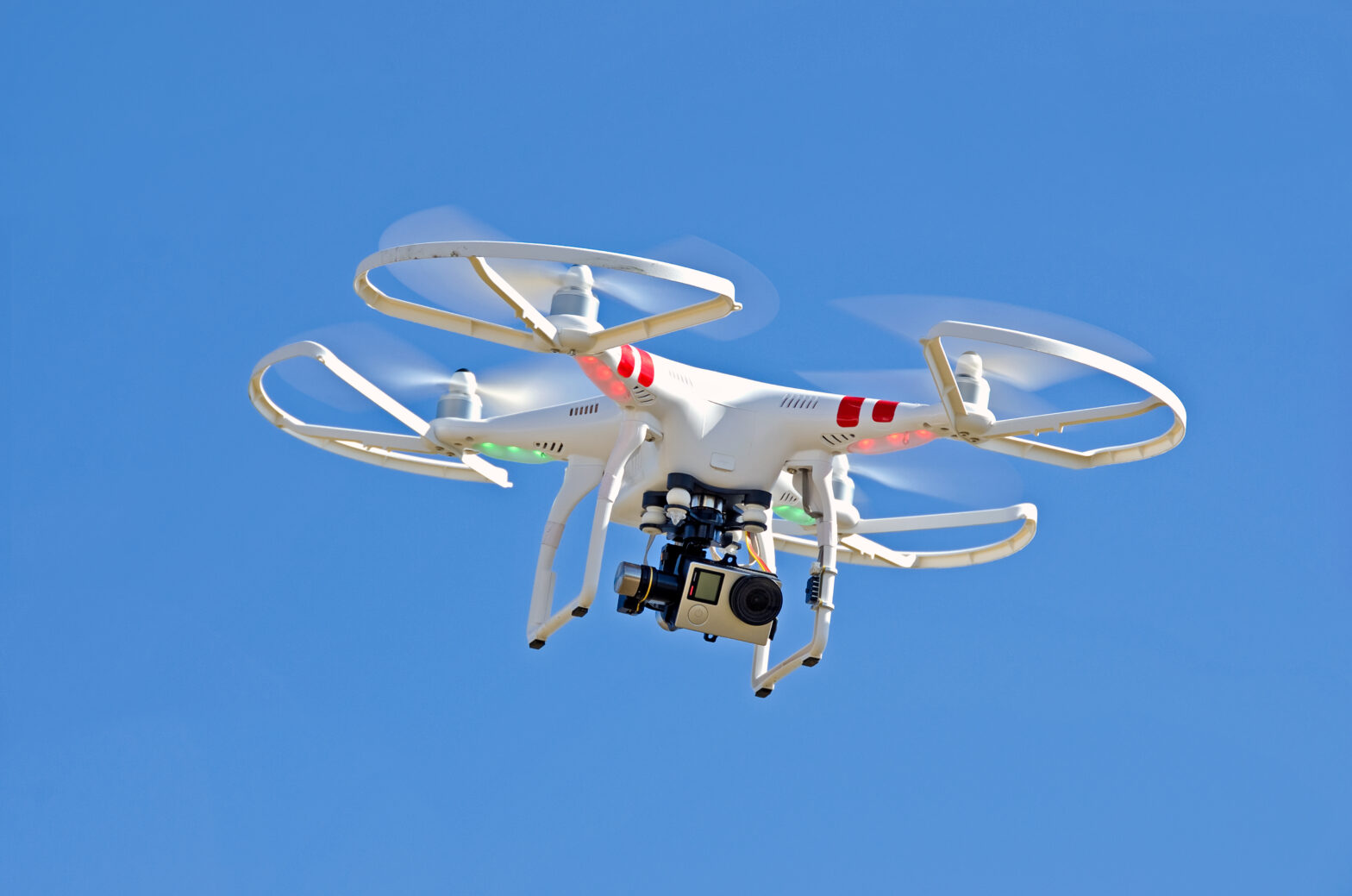 For the last two years the words on most tech lover's lips has been ‘drones’. The remote-controlled flying machines have been the stuff of science fiction and military intelligence for decades, but it's only in the last few years that they've become commercially available products.

While the stats on global drone sales are somewhat inconclusive due to the variety of brands and manufacturers out there, it's estimated that 700,000 products were shipped in 2015.

That number represents a 63% increase compared to 2014's sales figure and, moreover, it's a number that's taken the industry's value to $3.3 billion

Naturally, any time a new piece of technology starts to proliferate it has some unintended consequences.

One of the most controversial and potentially dangerous consequences of drones in recent months has been their usage near airports.

Given the aerial activity around an airport it's easy to see why users would want to take their drones to an airfield.

Unfortunately, as well meaning as these drone users are, accidents can happen – and that's led some to question the free usage of drones.

Indeed, media reports over the last 12 months have not only reviewed the growth of the drone market, but looked at the negative impact of them around sensitive areas.

According to ebookers.com's review on the impact of drones at airports, the number of near misses around airports quadrupled in 2015.

Citing data from the UK Airprox Board (UKAB), there were 23 near misses between April and October 2015, including 12 that rated as a "serious" risk.

A similar report on the flight paths of drones in the US has shown that between November 2015 and March 2016 airports across America reported more than 600 drone sightings.

Reviewing data released by the Federal Aviation Administration, a Tech Times report found that in five months an average of 3.5 incidents involving drones and planes occurred in the US.

Given the potentially seriousness of these findings, governments across the world are calling for tighter controls on the drone industry.

Suggesting everything from illegal "no fly zones" to physical barriers to entry, people are now calling for change.

However, DJI, one of the world's leading drone manufacturers, went the opposite way recently by releasing an "opt-out" feature to its products.

Back in 2013, when the company's products were first starting to gain some mainstream traction, the developers introduced a geo-fencing feature that prevented their drones flying near sensitive areas.

In the past, some users were able to override this feature with an illegal hack, but in an effort to open up the product, DJI has now released an official opt-out.

According to a spokesperson for the Chinese firm, the update is designed to make it easier for official bodies to use drones in restricted areas.

The spokesperson also went on to tell the BBC that it would be monitoring registered users and their flying activity, but admitted that it would be the responsibility of the operator to obtain the necessary authorisation.

Essentially, DJI has said that it cannot take full responsibility for users who abuse the opt-out feature, which has prompted fears that airport incidents could increase in the coming years.

While there is no evidence at the moment to suggest this would be the case, the latest data does suggest that drones operating near airports are a problem and the latest news could only exacerbate the issue.