How the DVSA modernised the car MOT service 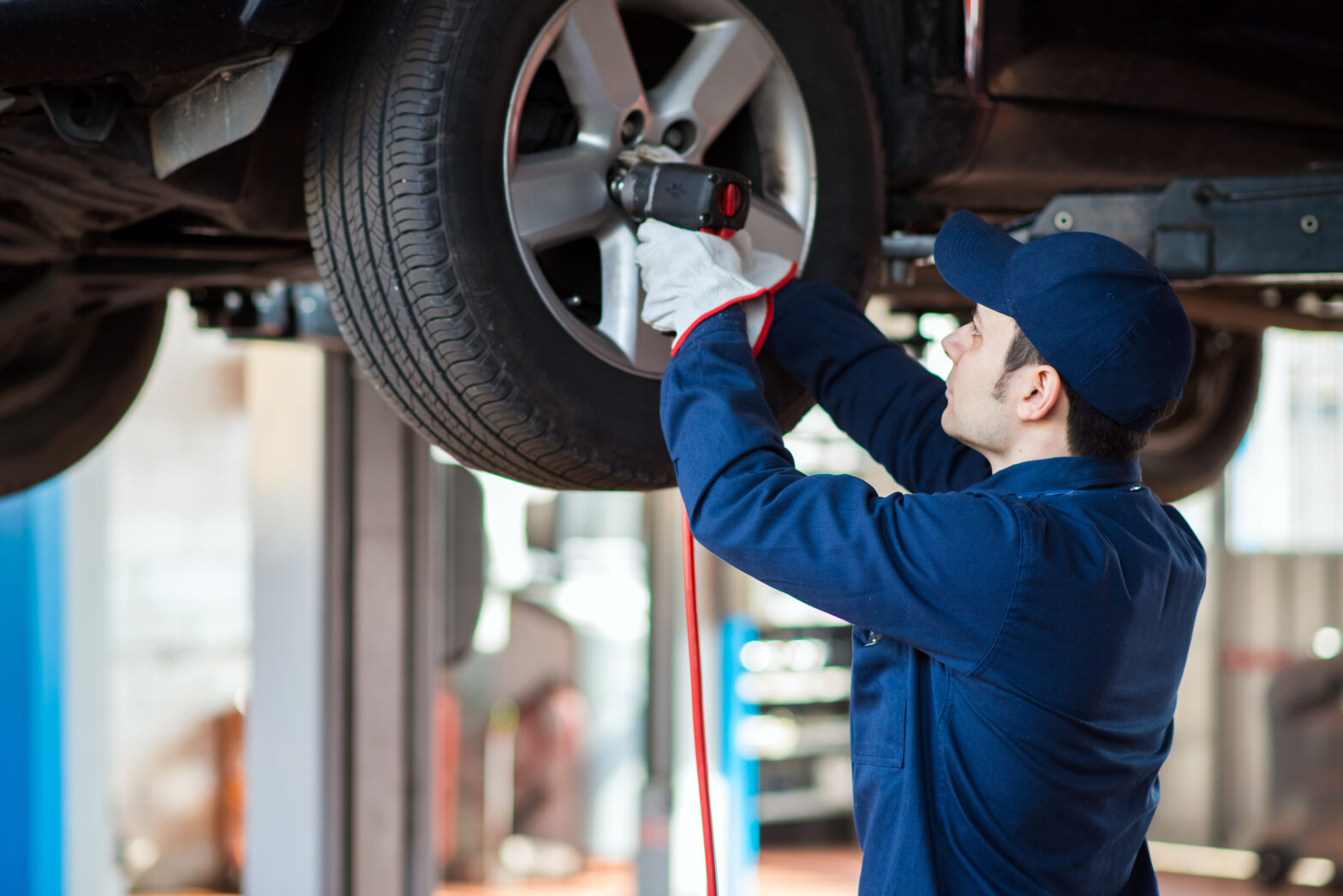 The Driver and Vehicle Standards Agency (DVSA) is an executive agency of the UK Department for Transport responsible for improving road safety in Britain by setting and enforcing the standards for vehicles, driving and motorcycling.

The organisation is transforming its technology landscape from primarily outsourced contracts to in-sourced agile delivered services using a combination of vendors and employees.

As part of this, the agency has deployed a technology service desk. Known as the ‘Technical Support Service’ (TSS), it supports the DVSA’s new MOT software application currently in use by thousands of MOT testers around the UK, delivering around 150,000 MOT tests daily.

The DVSA’s previous MOT solution was a fully outsourced, ten-year contract, which started in 2005 and included the mainframe backend, all software and dedicated garage hardware provided by the supplier.

>See also: Why 2016 will be the year of connected government

“Flexibility was limited,” says James Munson, director of digital services and technology at the DVSA. “It was still a dial-up service in 2015 with only one garage refresh of hardware over ten years, and no mobile support.”

As these types of legacy contracts come to an end, the DVSA is sourcing on shorter contracts for differing elements of its technology — with running, improvement and control of the service remaining with the agency.

In the period up to the end of the outsource contract the agency used an agile model to develop the new digital service – starting with a minimum viable product release and then delivering constant, regular improvements to the software, based on feedback from users.

“With regular reviews and approval, we have been able to introduce more flexibility and a quicker pace of change to the software we provide to MOT testers,” says Munson.

With 80,000 users and almost 23,000 garages using the service, it was important the DVSA also gave MOT testers the freedom to access the software from whatever device or computer suited them.

The service handles 42 million MOT tests and supports over a billion pounds of garage transactions annually. After an independent assessment of cloud technology providers, Amazon Web Services (AWS) was selected as the technology partner for the MOT service.

The service was the first national government service to be hosted at scale on AWS. The production environment was built in ten weeks and “cut over” in a single weekend.

“It was higher risk than I would have liked,” says Munson, “but necessary to ensure that the service was on the right path for the next phase of the journey.”

To support its new outsourcing policy for seeking shorter, more flexible contracts with multiple suppliers, the DVSA has utilised the government digital marketplace to access vendors.

“We needed a cohesive single team to support our technology projects and collaboration was initially a challenge, but the multi-vendor, blended delivery team is now working together effectively,” says Munson.

“Working with variable scope, that agile needs, means we need to measure vendor performance in different ways, such as points burn, defects generated and quality reviews of code. This enables us to deliver maximum value without the constraint of fixed scope delivery.”

The TSS, which is operated by BJSS, consisted of 75 people at its peak, although now it has a core group of 18. The DVSA also has internal approval for over 20 new people to join its digital team, although Munson admits recruitment of the right people is a challenge.

The service desk was set up in a similar fashion to the MOT software application — starting with a minimum viable product — and has continued to evolve from there.

The DVSA now uses the TSS for two core functions. Firstly, to provide incident and change management for MOT testers. The service, which is second line technical support and sits behind the business service desk, handles around 300 support tickets per month.

Secondly, the TSS manages the production environment and ensures software updates are fit for purpose. It has the authority to challenge a release if it does not meet the required criteria, taking over after the development team has delivered a release candidate.

New software updates are typically released on a Wednesday night. There have been over 180 releases since September 2015 and downtime has been kept to out-of-hours. Aa blue-green deployment approach is currently in development and will move the DVSA to deployment without downtime in the coming months.

The agile delivery process means users are seeing improvements to the application much more regularly than they did with the old solution.

The agency is measuring the velocity of development sprints and value throughput to end users. It has the backlog of change planned out for several months ahead, but with flexibility to flex the backlog as needed by the service management team.

In the future, the DVSA will be scaling the TSS. And eventually other applications provided by the agency –  such as the system to support goods vehicle operator licensing or commercial vehicle testing – will be supported by the service desk as well.

“Government’s aim has been to move towards more agile, short-term, less rigid contracts and I think the MOT modernisation programme has been a great example of this working successfully,” says Munson. “In a recent Government Digital Service peer review they concluded that this MOT is one of the best agile projects they have seen in flight in government to date, and can be seen as an exemplar of the benefits of working collaboratively in an agile way.”

But the DVSA’s modernisation journey doesn’t stop there as it now turns its attention to other services. It has started a similar project for the driver and rider services technology and commercial vehicle testing technology, which have both also been outsourced for many years.