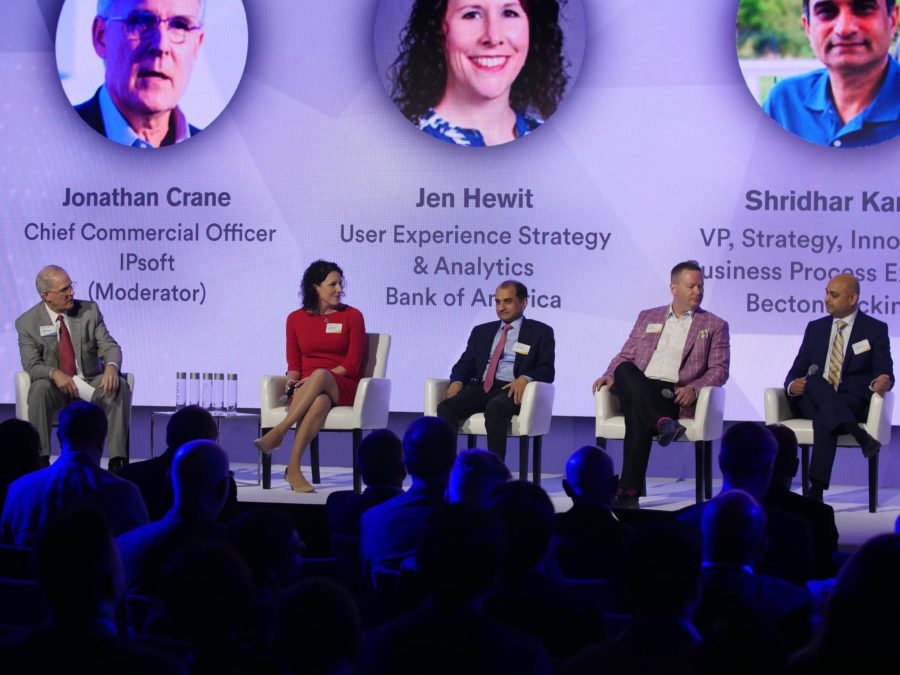 There’s no denying that the advent of the Web was colossal. During the 1990s it radically transformed the way companies operate. Of course, merely setting up a website didn’t mean a business would become successful (a lesson many learnt the hard as a result of the dot-com crash).

Fast forward to the present and artificial intelligence has emerged as the modern-day disruptor du jour; and while it’s a different technology, many of the same issues around ROI are occurring. At least, that was the view at IPsoft’s Digital Workforce Summit 2019 last week in New York, where a panel of experts and business leaders detailed the successes, challenges and revelations they’ve encountered during their AI implementations.

The takeaway message from the panel was the view that without a robust plan and infrastructure in place AI initiatives will languish.

Shridhar Karale, VP, strategy, innovation and business process excellence at Becton Dickinson, said: “People like to get excited about technology but it’s the business case, and the outcomes you want to drive that should matter the most.”

He also argued that projects typically suffer from poorly defined metrics for success and a lack of the necessary capabilities. This is why, for Karale, the stakeholder management component is extremely important.

“These are not short term initiatives, they’re long term journeys,” he said. “Without getting people on your side from the start, you’ll struggle. By working with people across the organisation from the beginning, you’ll be able to build blueprints for a successful implementation.” 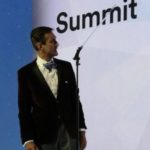 According to Chetan Dube, CEO of IPsoft, the issue of AI and ROI comes down to three major culprits: disparate automation systems, intermediary front office systems and a lack of real cognitive capabilities

“When kicking off a new initiative, one of the key things we do right off the bat is we align the charter of a project to part of our mission statement and our commitment to our employees,” he explained. “We create a mission statement telling employees ‘we want to provide as many healthy lives and prosperous careers as possible,’ then we align project goals to how it will impact employees in their day-to-day.”

According to Bell, this process is all about displacing fear and helping employees embrace change.

He added: “Once employees understand they are going to be given the opportunity to retrain and do more interesting work they get motivated.”

According to Jennifer Hewit, user experience strategy at Bank of America, when her firm embarked on its AI journey she soon realised she needed to diversify her Cognitive Center of Excellence (CCoE) beyond the IT world to include non-typical experts such as neuroscientists and psychologists.

She said: “I needed a team that could deliver disruptive technology to the consumer world. As such, we really focused on bringing in a lot of humanistic skills because, ultimately, we are not solving technology problems, we’re solving human ones.

“For example, I recently hired somebody who used to be a musician on a cruise ship because they had grit; they had the enthusiasm and willingness to learn. These qualities are far more important than qualifications.

Bell echoed this view and explained why technical “specialist” skills are becoming less and less relevant in his business.

He said: “One of the things we had to do was become more comfortable with the concept of ‘T-shaped skills’ as our reliance on SMEs in certain areas gives way to AI.

“People who can architect, design, create and implement new automation will become much more relevant as human roles evolve and more data-driven decisions are needed.

“These people will have stronger business acumen as the results we seek are not simply a ‘technical outcome.'”

Despite the rising importance of more ‘humanistic’ skills, there’s no getting away from the fact that new types of technical expertise will be needed too. Recruitment is an option, but in a very competitive landscape, upskilling and retraining existing staff is may be a better road to go down.

To do this successfully, Bell argued again that organisations must work to displace fears around AI and help people understand its benefits.

He said: “We started to get people to correlate that AI is not a bad thing and that it’s not going to take their job. For them to believe us, we needed to create a solid career path for them and provided the training that supports them.” 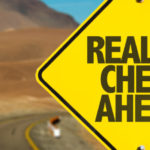 At Long View, “we took some of our senior operational leaders and created an automation services team, which allow for new career progression opportunity for several employees,” said Bell. “It’s basically a task force or a SWAT team of people who go and look for those use cases and for those pieces, that have to be automated for our business to continue to grow.”

According to Bell, thanks to this and other initiatives, 50% of its employees are now embracing new training plans because they see the opportunity at the end of the tunnel.