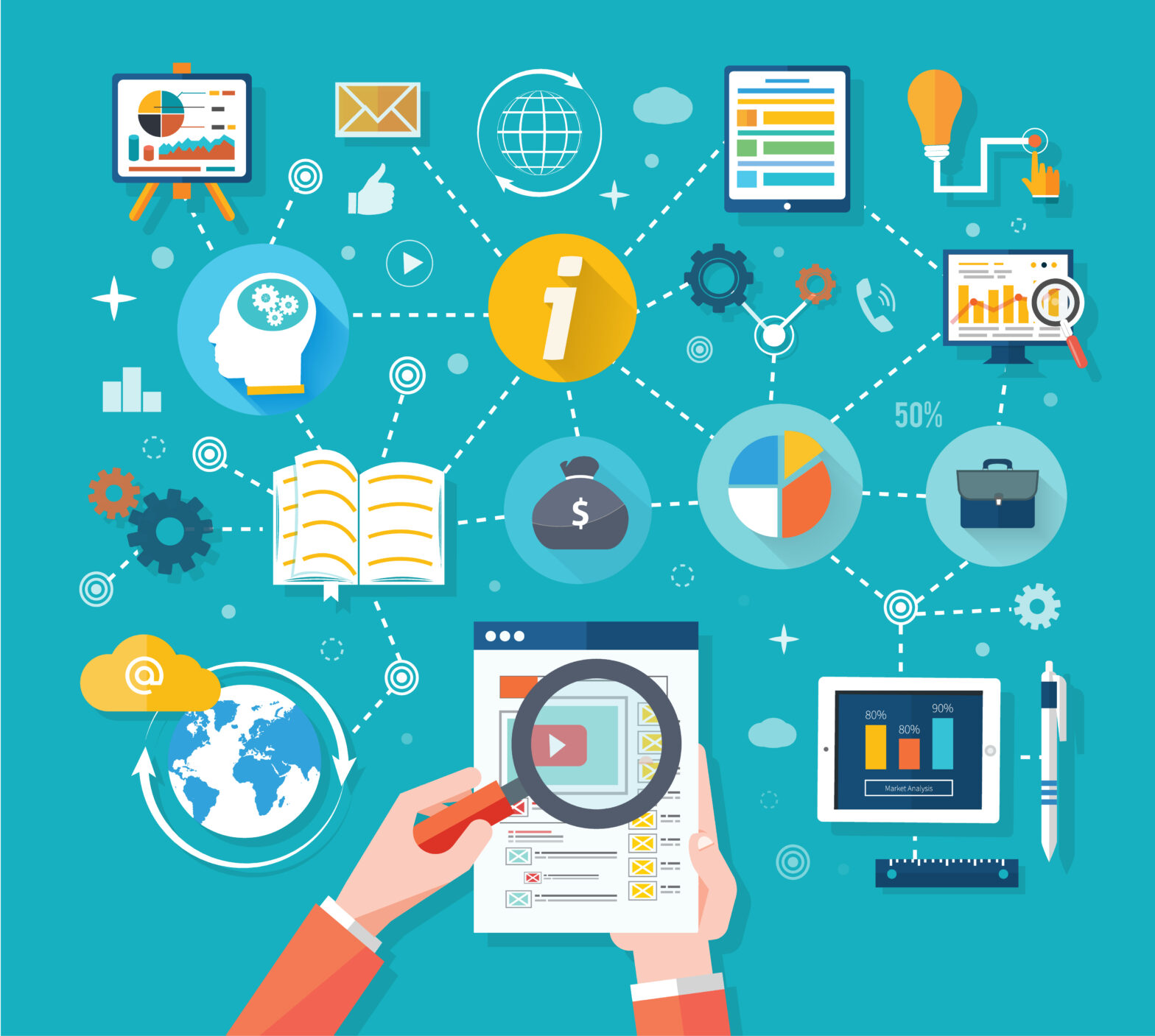 New e-marketplaces continue to spring up, despite the fact that many of the pioneers of the industry have distanced themselves from the term ‘e-marketplace' and the associated business model.

First4Farming (F4F), an exchange for the UK farming industry, is one of the more promising of these new e-marketplaces, according to Gartner analyst Andy Kyte. He believes that the exchange's breadth and diversity of investors will stand it in good stead. Investors include the Bank of Scotland, DuPont, Banks Cargill, Syngenta, BOCM Pauls, Kemira, Terra Nitrogen, and Dalgety Arable. The e-marketplace has yet to define the applications and services that it will offer to its farming industry members.

Many of the new e-markets are being set up by existing businesses and e-marketplaces that wish to extend their range of services. For example, in January 2002, ProductionHUB.com, a search engine and lead generation tool for the film, video and digital media production industries, set up a film industry exchange.

The WorldWide Retail Exchange (WWRE), an e-marketplace founded by a consortium of manufacturers in the consumer packaged goods industry, has also launched a separate exchange for the sale of surplus goods. The Surplus Goods Exchange (SGE) was built in conjunction with procurement software vendor Visagent. It integrates logistics, financial settlement and dispute resolution services onto an independent platform that can be used to trade surplus goods without interfering with existing buyer/supplier relationships on the WWRE.

Now that most e-marketplaces have had a chance to let their technical infrastructures get established, as well as learning about the needs of their members, many are announcing new services.

Agricultural industry e-marketplace Agribuys has incorporated integration adaptors for two financial software packages from software vendor Intuit – QuickBooks Pro 2002 and QuickBooks Premier 2002 – into its platform. The adaptors will enable Agribuy's Intuit users to share data such as purchase orders and invoices without having to manually integrate their systems. Agribuys claims that 15% of the agricultural industry already uses Intuit's software.

In order to enable more in-depth supply chain collaboration, chemical industry e-marketplace ChemConnect has announced that it will provide inventory tracking and management services from GE Operation Services, a division of industrial giant General Electric. The application is based on XML standards from the Chemical Industry Data Exchange (CIDX) initiative and will enable buyers and suppliers to view each other's inventory and generate replenishment orders.

But an e-marketplace does not necessarily have to partner with a technology company to build such applications. The wood products e-marketplace, the World Wide Wood Network, has launched its own commerce platform called W3Net. The platform enables supplier-managed inventories, sales and consignment distribution, order tracking, shipping co-ordination and data integration.

The tedious and expensive process of web-enabling content such as product catalogues, manuals and directories has long been a stumbling block for online B2B initiatives. Even the largest e-marketplaces, with the greatest resources to devote to such projects, are only just starting to see the results of their efforts.

Two years after its founding, consumer packaged goods marketplace Transora has announced that Procter & Gamble has finally finished entering all of its product data into the e-marketplace's data catalogue. The news, says Transora, is a "significant milestone" for the electronic trading hub. Critics of vertical e-marketplaces, however, are still concerned over the length of time it has taken for one of Transora's main customers, and investors, to complete what is one of the most basic requirements for online collaboration.

Transora is funded by a consortium of companies in the consumer packaged goods sector, including P&G. The e-marketplace claims that eight other members are still in the process of entering their details into the data catalogue.