Moving ‘mountains’ of e-waste through automation 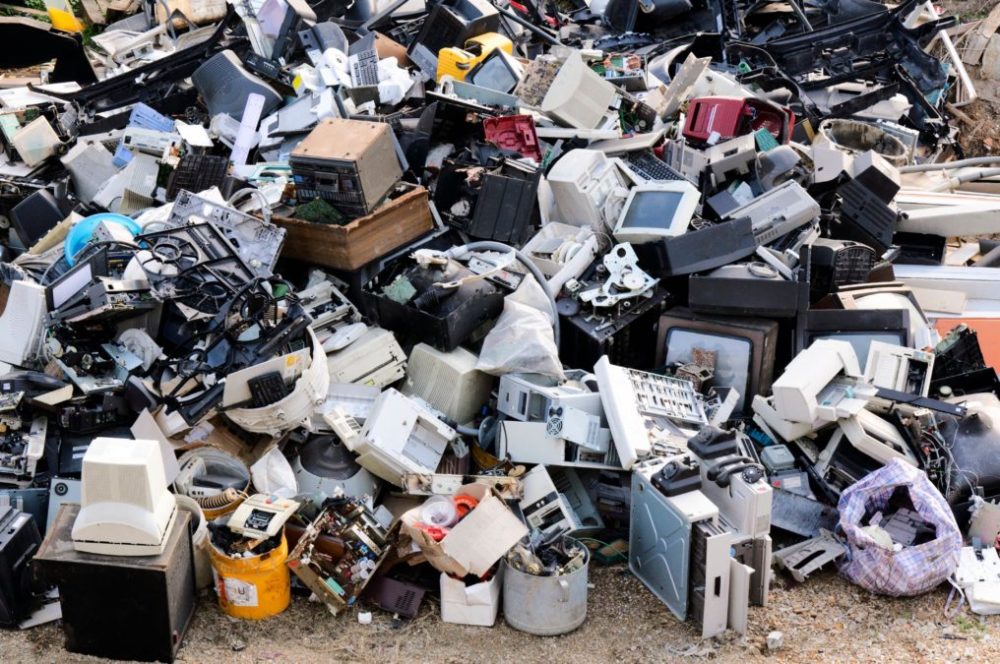 By 2100, the amount of global waste generated is expected to surge from the current level of 1.3 billion tonnes a year to 4 billion tonnes. However, the often overlooked aspect of this is the contributing volume of e-waste, which is growing rapidly.

According to the International Telecommunication Union (ITU), e-waste levels rose to 44.7 million metric tonnes in 2016. Alarmingly, the ITU predicts this to rise to 52.2 million metric tonnes by 2021. Not only will this place a significant burden on already inundated landfill sites, known as ‘e-waste graveyards’, but it will have significant implications for the second-hand phone market.

Redeem, a company that recycles phones for operators including Vodafone and O2, reported that sales of recycled phones rose by 18% in 2017 to £95m. IDC reports that this trend is expected to continue over the next decade, growing to a $30bn market globally by 2020.

It is therefore vitally important that devices are processed responsibly and efficiently. If not, the consequences can be severe; just one cadmium phone battery is enough to pollute 60,000 litres of water.

Awareness of e-waste is growing, especially since the United Nations made a commitment towards curbing e-waste earlier this year. The telecoms sector has a responsibility to build awareness, instil sustainable practices and adapt business models accordingly when processing devices.

One of the biggest issues with e-waste is the incorrect cataloguing and recording of it, which all too often results in devices ending up in the wrong places once they pass through the supply chain. In fact, the ITU reported that only 20% of e-waste is ‘documented to be collected and properly recycled’.

Many companies may not realise that e-waste can have tremendous value, aside from being sold into the lucrative trade-in market. The total value of all raw materials in global e-waste in 2016 was estimated at approximately 55 billion euros, a figure higher figure than most countries’ GDP in the same year.

>See also: All hands on tech: the impact of outdated technology

Given that the fate of up to 80% of global e-waste is unknown, there is considerable scope for businesses to capitalise on an overlooked opportunity. Dell is just one company that has already outlined plans to seize on the opportunity, taking advantage of the 3,000kg of gold used in its computers, by using 100 million pounds of recycled materials in its products by 2020.

Such a move will save the company millions in resources and will also have a beneficial effect on the environment. Other organisations should follow this example by finding where their e-waste is going, how they can streamline their supply chains to create less waste, and how to monetise any waste that’s left behind.

AI and robotics are sweeping through industries far and wide, and the telecoms market is no exception. Hardware automation is becoming more widespread, with technology giants such as Apple launching its robot to automate the disassembly of second-hand devices.

While this is a positive move in promoting awareness around the issue, the technology isn’t suitable for large-scale deployment in the supply chain. Firms within the supply chain, where the most waste is created, need to collaborate and adopt new technologies that will help to isolate valuable parts extending the life of various components or raw materials. In order to effectively handle the volumes required for streamlined management, automation offers the ability to deal with large quantities of devices at a low cost.

>See also: The rise of intelligent automation in the workplace

It’s time to get serious about e-waste, that much is clear.

More importantly, there needs to be a shift in attitudes, not only on the corporate stage but on a wider societal level. While the UN commitment to tackling the problem is a positive step in the right direction, there is still work to be done on spreading awareness of this issue to consumers.

In the coming years, we can expect to see more and more solutions designed to improve productivity and efficiency when it comes to device processing. Companies should invest in these new technologies because when it comes to sustainability, no opportunities should be wasted.