eBay to rebuild as SOA 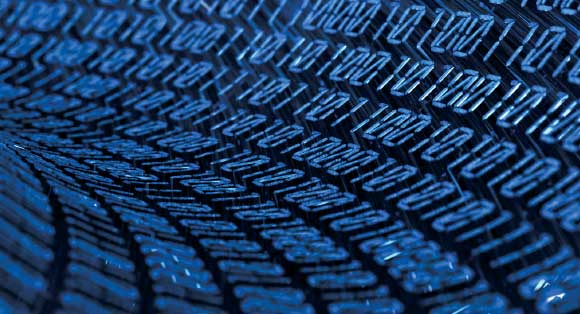 At the moment, eBay.com operates as one huge web application. But Eric Billingsley, director at eBay’s research laboratories, told the company’s developer conference that the new ‘eBox’ platform would make functions of that application, such as search, available via individual applications program interfaces.

This will enable internal developers to build new applications more quickly, and the APIs may be extended to independent software developers.

"We will try (writing software) using this experimental framework. Now from there, it's not that far for external developers to build applications within that same framework and be able to run them inside the eBay system," he told reporters before the conference.

Should this plan bear fruit, eBay would not be the only dot-com success story to become something of a utility computing supplier: Bookseller Amazon.com launched Amazon Web Services in 2002. AWS now offers a processing rental service (EC2), a hosted messaging service (SQS) and an on-demand storage service (S3) which stores over 5 billion objects for customers.

Along with Google, these dot-com giants are exploiting their experience of managing large data centre operations and web applications to offer computing power as a service over the web.

Ironically, it is the success of these companies that is putting pressure on enterprise IT shops to deliver gold-standard web applications, according to new research backed by application delivery tool vendor Citrix.

“The consumerisation of IT manifests itself as requests for flexible working or expectations for usability akin to their own lifestyle tools like Google maps or MySpace,” says Klaus Oestermann, general manager of the application networking group at Citrix.  “As much as anything it’s a generation thing – companies must adapt to suit a new breed of internal and external customer that’s grown up with Web 2.0.”

This pressure to deliver applications that work as well as consumer web sites may drive businesses to leave some of the behind-the-scenes work to the experts. Could the next chapter in the history of computing be written by a bookshop and an online flea market?