An introduction to edge and fog computing 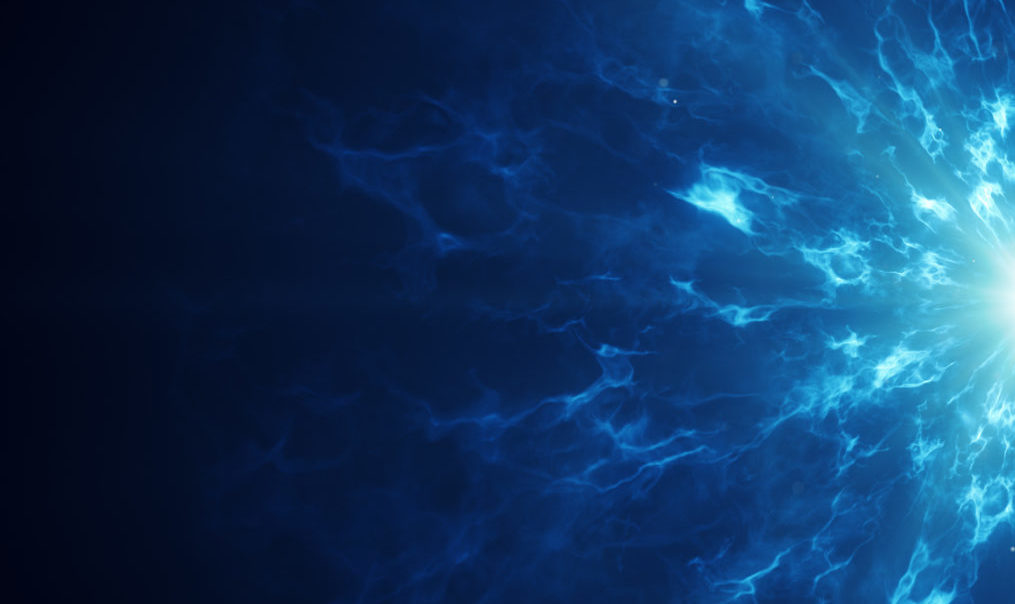 Traditional legacy approaches are being bolstered by disruptive new technologies. Edge computing and fog computing are two of the most groundbreaking technologies rising right now.

Fog computing and edge computing emphasise processing data close to the edge of networks rather than sending it back and forth to the centre. Using fog or edge computing can reduce round trip times and drastically increase the performance of critical applications. It is for this reason that by 2022, the transportation sector of the fog computing market is anticipated to total $3.3 billion in revenue.

A positive trajectory is anticipated in the realm of edge computing as well. For instance, IDC suggests that by 2025, 45% of global data will be situated close to the networks edge under an edge computing model of operations. The performance benefits of edge and fog computing is leading companies to source new solutions.

Information Age explores how edge computing is forcing organisations to move on from the old model of cloud services and legacy networks. Read here

The main appeal of these technologies is performance. Cutting down the round trip time for requests from applications results in less latency and better service to the end user. Saad Khan, Simon Parkinson and Yongrui Qin have noted in one study how Cisco are using fog computing to improve website performance. “Instead of making a round trip for every HTTP request for content, style sheets, redirections, scripts and images fog nodes can help in fetching, combining and executing them at once.”

Many well-known organisations have made the transition including file sharing pioneers Dropbox. For a number of years Dropbox have been refining a “custom-built edge-proxy architecture.” This architecture “is a stack of servers that act as the first gateway for TLS & TCP handshake for users and is deployed in PoPs (points of presencE_ to improve the performance for a user accessing Dropbox.”

Information Age explores how edge computing is being used to increase the performance and responsiveness of healthcare applications. Read here

The catalyst behind the growth of edge and fog computing appears to be the increasing use of IoT things devices. These devices allow individuals and companies to connect physical devices to networks in a way that hasn’t been possible before. IoT devices are becoming astoundingly popular as far as technology goes. Research conducted by Ericsson indicates that IoT devices will come to surpass mobile phones in future.

At present, IoT devices come in all different shapes and sizes. From smart lighting to air pollution monitors. There is abundance of devices for consumers and businesses alike. The growth in use of these devices has gone far beyond what cloud computing can accommodate.

Embracing IoT devices is a great way to develop a strategic advantage over the competition. Already, 94% of businesses who have implemented IoT devices have seen a return on their investment in IoT. Marshalling these devices to provide new services or refine outdated procedures is helping modern organisations to grow substantially.

The CTO’s guide to edge computing

Vulnerabilities at the network edge

Even though the forecast looks bright for edge computing it isn’t without its problems. One of these problems is security. Moving important devices towards the network edge opens up different vulnerable spots to the network. This is made worse by the fact that the fog computing movement is relatively new.

Fog computing is an unknown entity and therein lies a number of significant security risks. One study notes substantial challenges to privacy in fog computing as “fog nodes are in vicinity of end users and can collect more sensitive information than the remote cloud lying in the core network”.

The openness of these fog nodes is a significant factor in the slower start that fog computing is having. However security risks to fog nodes can be reduced by controlling physical access to them. The security vulnerabilities of cloud computing haven’t done much to dampen the progress of fog computing.

Will innovation lie in the cloud, on the edge or elsewhere?

Innovation is crucial for businesses looking to remain relevant and stave off disruption, but where will these breakthroughs lie? Read here

Though it can be tempting to get caught up in the hype of edge computing it is important to recognise that it isn’t without its own set of constraints. Just as cloud services are not infallible, edge computing systems and fog nodes are not immune to being attacked or tampered with. Organisations making the transition to edge or fog computing would be well advised to educate themselves on current best practices to stay protected against external threats.

At this point the growth of edge and fog computing appears to be inevitable based on the performance advantages of processing data close to the networks edge and the growth in usage of IoT devices. Companies looking to integrate IoT devices to the best of their ability will need to deploy edge computing in one form or another to keep up with the competition.

Processing data at the edge of a network is one of the best ways to increase application efficiency when working with IoT devices. Organisations that are willing educate themselves on the security risks of managing edge and fog computing are guaranteed to maximise their results while minimising their risks utilising this technology.

Though cloud computing models may perform poorly in some circumstances they still have a clear place in modern networking. Cloud services are excellent for providing decentralised users with centralised services that can be reached from anywhere in the world. Though those who are chasing optimum performance may start to incorporate edge computing, cloud computing is here to stay for the foreseeable future.