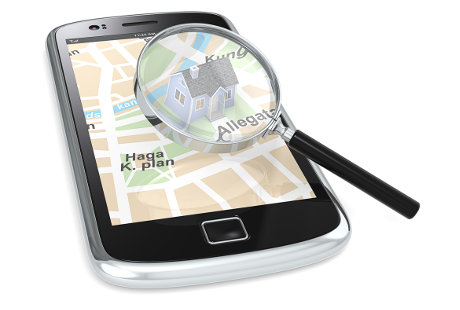 A new service from EE and market research company Ipsos MORI that analyses mobile phone usage data has been compared to the controversial "Snooper's Charter".

Earlier this year, the two companies signed an agreement that will allow Ipsos MORI to analyse anonymised mobile phone usage data from the telco, which has 27 million customers, and offer insights to businesses and local authorities.

The data that Ipsos MORI would be able to analyse includes individual user's location to the nearest 100 metres.

The Sunday Times reported yesterday that experts have compared the service to the Communications Data Bill, or "Snooper's Charter", which proposed giving law enforcement agencies access to phone and web usage data.

The paper also reported that the Metropolitan Police had been in discussions with Ipsos MORI about using the service, but ceased talks after it was contacted by journalists.

Ipsos MORI has dismissed The Sunday Times's coverage as "misleading".

"Ipsos MORI only receives anonymised data without any personally identifiable information on an individual customer," it said in a statement. "We do not have access to any names, personal address information, nor postcodes or phone numbers."

"We can see the volume of people who have visited a website domain, but we cannot see the detail of individual visits, nor what information is entered on that domain."

"We only ever report on aggregated groups of 50 or more customers."

In an email to Information Age, Ipsos MORI CEO Ben Page said that the backlash against the service has been exacerbated by the public scepticism towards big businesses.

"Interestingly, on Twitter at least, I have found many people OK once the actual details have been explained," he wrote.

"Working with Ipsos Mori we carry out market research, like many other internet and telecommunication companies, to determine trending and better understand customer behaviour. Most importantly, any data analysis is entirely aggregated and anonymised and it is simply not possible to extract any personal information from this."

Mobile telecommunications providers are increasingly trying to find ways to make money from the considerable amount of data they collect about their customers.

Last year, O2-parent Telefonica announced the launch of a new service, called Smart Steps, that would allow retailers to analyse footfall in their stores by using customers' anonymised GPS data.

In an interview with Campaign India earlier this year, analytics firm SapientNitro said that it was working with Vodafone in the UK to help the company "productise" its data.

"If you look at any telecom carrier, they know your and my movements. All they have to do is track us," SapientNitro's India marketing chief told the magazine. "This will be a very good revenue model for an operator."

As the Sunday Times' reaction to the EE / Ipsos MORI partnership demonstrates, however, there is a high degree of sensitivity about the impact such services may have on customers' privacy.

In particular, many experts question providers' ability to keep the data anonymous. Researchers have shown that user identities can often be reconstructed by cross-referencing with other data sets.

A paper published in October last year showed that 80% of mobile users could be "precisely identified" by comparing their location data with their social graph – i.e. their Facebook friends.