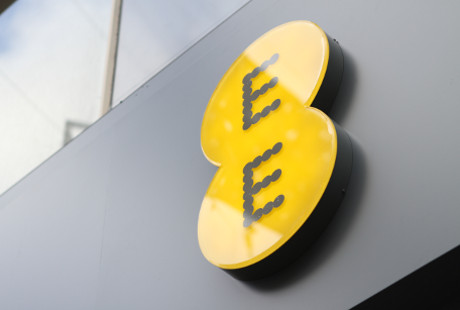 The introduction of 4G network services failed to halt EE's revenue and profit decline in the last three months of 2012.

The company, which owns the Orange and T-Mobile networks, said that it had added 201,000 new contract customers during the quarter but did not reveal how many of those were for 4G services.

It did say that customers who migrated from Orange and T-Mobile onto 4G contracts on EE from were paying around 10% more than those on 3G services.

“In the past year, we delivered solid financial performance, underpinned by good progress integrating the business and success in attracting high value customers," said Olaf Swanttee, CEO of EE.

"EE has everything in its favour for LTE to be a success: a market starved of high-speed mobile broadband, but high smartphone adoption and data usage; an LTE monopoly; rapid LTE coverage deployment; and a wider range of compatible handsets at launch than any other LTE operator," he said. "Therefore, unspectacular LTE uptake will be due to brand and pricing."

"Experience suggests that phrases such as 'solid early 4G momentum' cover all manner of sins," Hartley said. "Or to put it another way: if customer uptake was far ahead of expectation, then we would hear about it. We therefore have to conclude that uptake has not been spectacular."