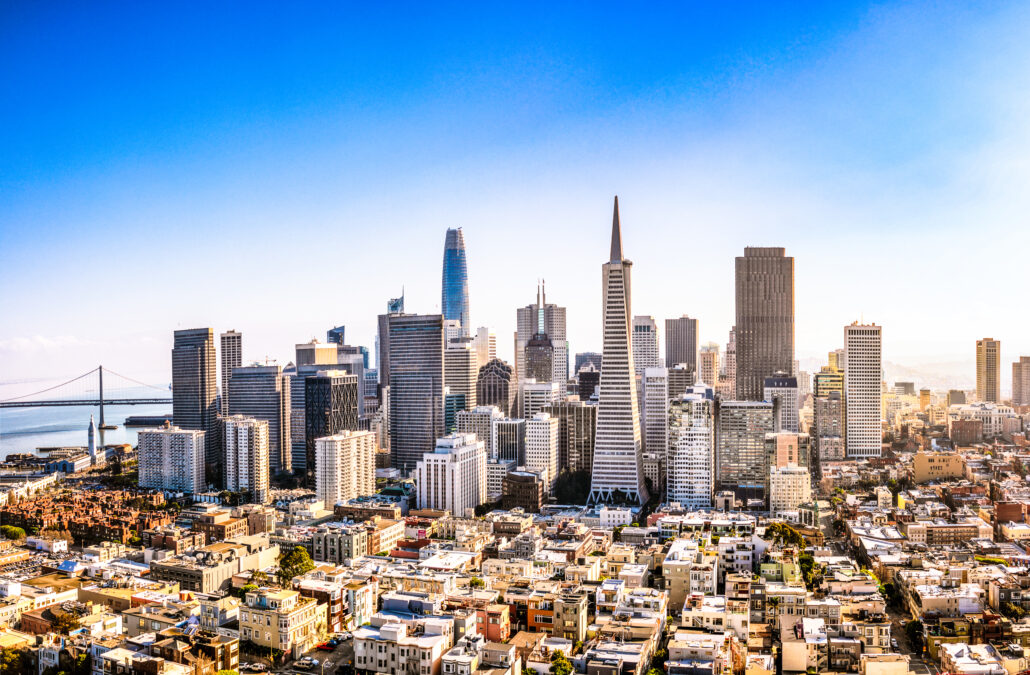 Information Age recently attended the 46th edition of the IT Press Tour in Silicon Valley, to learn how eight storage and management startups are innovating with data

This article will delve into nine startups that featured on the 45th edition of the IT Press Tour in Silicon Valley. The conference, which commenced between the 10th and 14th October 2022, featured presentations from companies on various points of their journeys, all of which are finding new ways for organisations and society to gain value from data.

Read on to find out more about nine of the hottest data startups taking the Silicon Valley tech scene by storm.

Data Dynamics is a data startup founded in 2012, looking to help its customers maximise their knowledge of the assets at their disposal, with an emphasis on transparency amidst uncertainty around privacy regulation. With enterprises on average utilising over 20 solutions in their data stacks, Data Dynamics aims to deliver much needed visibility across the network.

Going forward, the company is planning on partnering with data intelligence organisation Collibra, working with its catalog capabilities to create a data governance glossary, for further clarity for organisations. Additionally, Data Dynamics is exploring hybrid blockchain capabilities, which would bring added traceability and security for data.

>See also: How enterprises can bolster management of their data environments

GRAID Technology focuses on performance of enterprise data, offering a nonvolatile memory express (NVMe) card that facilitates up to 19m IOPS and supports up to 32 native NVMe drives. Out of the box, the product has a composable design, able to manage local drives as well as operating across fabric. Also unlike traditional RAID hardware, this technology doesn’t rely on memory caching for performance, and therefore doesn’t need battery backup modules.

Founded in 2020, the startup received a $15m Series A funding round at the start of 2022. Key use cases identified by the company during its IT Press Tour presentation include collaboration with local databases, AI training — models can be learned in as little as two hours — and facilitation of automobile dashboard capabilities.

In the next two years, the company plans to release support for Kubernetes and VMWare; compatibility with PCIe Gen 5; and a cloud-native storage infrastructure.

Multi-cloud data protection company HYCU offers backup-as-a-service (BaaS) across private and public cloud, apps and databases. Its platform, HYCU Protégé, includes native data protection compatible with the top three hyperscalers — AWS, Microsoft Azure and GCP — as well as Dell PowerScale, Nutanix and VMWare vSphere. A major aim for the startup, founded in 2018, is to automate the migration process, via applications and databases rather than bytes, helping customers to “set and forget”.

Four areas of approach are carried out by HYCU: a purpose-built system native to each cloud; simplicity through 1-click backup; elasticity allowing for scaling up and down in the cloud; and enterprise-ready, patented application awareness. Additionally, its ransomware protection consists of backup validation; ransomware detection; auto-detection of insecure targets; and an R-Score — a ransomware readiness measurement system based on data percentage figures submitted by end users.

Since its last IT Press Tour appearance in Tel Aviv, the startup has secured a $53m Series B funding round, which has brought new strategic investors in Atlassian and Cisco. Following this, Okta has also joined as a strategic investor.

N-able is a full-stack data management startup looking to empower managed service providers (MSPs), with the long-term vision of accelerating digital innovation evolution of small and medium-sized businesses. The company is focused in three areas of operations: remote monitoring and management; security; data protection. The data protection pillar of N-able’s capabilities was rebranded this year, now operating under the subsidiary name Cove.

An appliance-free solution, Cove is a SaaS product that looks to combine software and storage. The N-able Cloud produces data protection copies of assets from physical and virtual servers; desktop and laptop systems; and cloud-based services. From here, data is restored on a local server, shared storage or public cloud. A standby image is then created on the user’s infrastructure.

Over the next 12 months, N-able and Cove plan to bolster SaaS workload; on-premise; and continuity capabilities.

Panzura is a data logistics platform helping organisations keep data protected during the multi-cloud migration process. Established in 2008, the Series B startup was “re-founded” in 2020 with a focus on a multi-layered data logistics model for the cloud, securing 35 US patents along the way. Its major aim is to become a go-to software-enabled services company.

When it comes to mitigating cyber attacks such as ransomware, the Panzura system can trace data stacks back to before the attack took place, ensuring that all assets are recovered and unaffected.

Protocol Labs is a fully distributed, open source-reliant startup looking to establish “the next generation of the internet”. The company, founded in 2013 and supported by investors such as Sequoia and BlueYard and Founders Fund, looks to offer a decentralised solution that’s open to any organisation. Due to its decentralised nature, the company financially benefits from a stake in its network, as opposed to traditionally gaining revenue.

With a large proportion of resources currently dedicated to R&D, the company has developed a decentralised cloud storage marketplace called Filecoin, and hypermedia protocol IPFS to facilitate upgradeable and resilient web infrastructure. Data storage is underpinned by developing Web3 capabilities, which aims to bring verifiable trust and transparency to operations. Using the Filecoin network, cloud vendors are able to dictate prices, jurisdictions and users, contributing to a more open market that’s beneficial beyond the “big three” hyperscalers.

ScaleFlux is a Series C startup aiming to offer “a better SSD” by tackling the exponential growth of data without adding to the complexity often faced by organisations. The drives offered by the company — founded in 2014 — assist a shift by customers from computer-centric, to more data-centric processing. Data navigated through its product is compressed to minimise storage taken up.

ScaleFlux’s next-generation SSD only needs one chip to operate, with no software needed to install. Three drive versions are offered by the company: CSD 2000; CSD 3000; and NSD 3000. Customers using ScaleFlux’s drives include NVIDIA, Alibaba and Tencent. Additionally, integration partnerships are in place with HPE and Aerospike.

The company’s plans for 2023 consist of additional models with more capacity options and PCIe Gen 5 support, as well as further collaboration.

SSD provider Smart IOPS was established in 2013 to address a data storage market and enterprise segment now worth $20bn. 17 US patents have been granted to the company to protect company leadership, with the goal of focusing on high performance data IO solutions. A Series C funding round is planned to close in Q1 2023.

Going forward, Smart IOPS plans to develop an app acceleration suite called Lambda. Planned to be offered as a functional storage device, this is set to include a library of application acceleration capabilities, which can then be stored in a controller and embedded with NAND devices.