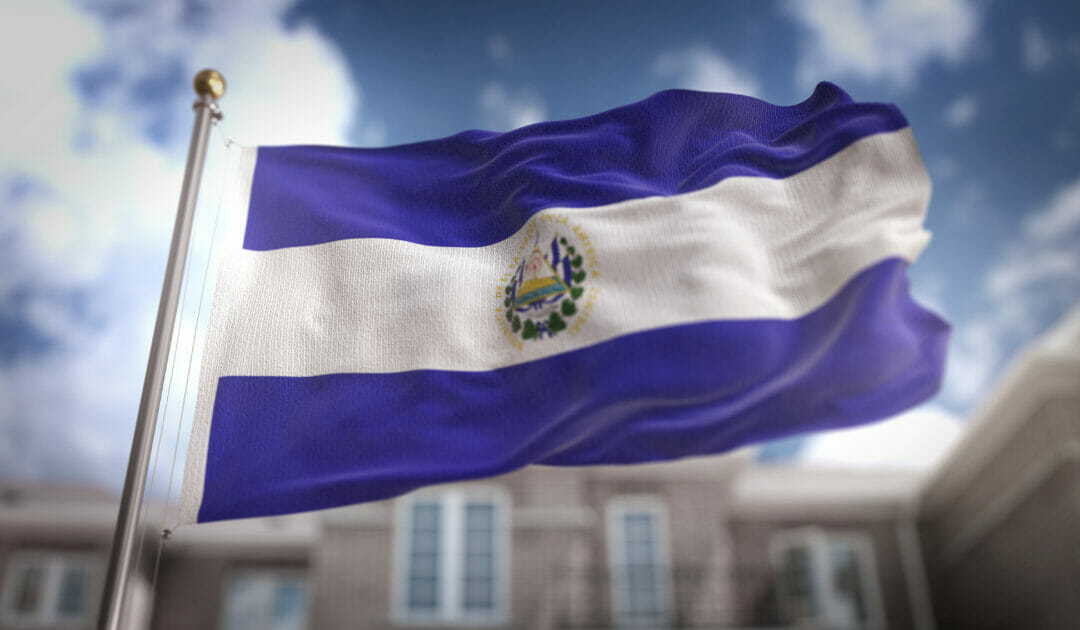 The decision on Bitcoin adoption, which happened on Tuesday night, followed 62 out of 84 possible votes being cast among lawmakers in El Salvador.

The law states: “The purpose of this law is to regulate Bitcoin as unrestricted legal tender with liberating power, unlimited in any transaction, and to any title that public or private natural or legal persons require carrying out.

The law also says that the state will “promote the necessary training and mechanisms so that the population can access bitcoin transactions”.

In addition, the exchange rate with the US Dollar “will be freely established by the market”.

Under this law, every business in El Salvador must accept Bitcoin as legal tender for goods or services, unless they don’t have the technology needed to do the transaction.

Tax can be paid in the cryptocurrency, and exchanges in bitcoin will not be subject to capital gains tax.

The #BitcoinLaw has been approved by a supermajority in the Salvadoran Congress.

According to the legislation, around 70% of El Salvador does not have access to traditional financial services, and Bitcoin is being perceived as a way to increase financial inclusion. 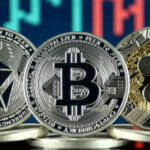 Following the governmental announcement, Nigel Green, chief executive and founder of deVere Group, said: “Some larger, more powerful countries are trying to quash or slow the inevitable shift to borderless, global, digital currencies. But this small Central American nation has embraced the biggest one of them all – Bitcoin – and recognised it as official legal tender.

“El Salvador has made history and become a true pioneer of the digital age, and where El Salvador has led, we can expect other developing countries to follow. This is because low-income countries have long suffered because their currencies are weak and extremely vulnerable to market changes and that triggers rampant inflation.

“This is why most developing countries become reliant upon major ‘first-world’ currencies, such as the U.S. dollar, to complete transactions. But reliance on another country’s currency also comes with its own set of, often very costly, problems. By adopting a сryptocurrency as legal tender, these countries then immediately have a currency that isn’t influenced by market conditions within their own economy, nor directly from just one other country’s economy.

“There will no doubt be critics – probably those based in wealthy countries – who will knock this bold move by El Salvador. But I believe we should welcome the forward-thinking approach to solving complex issues.”