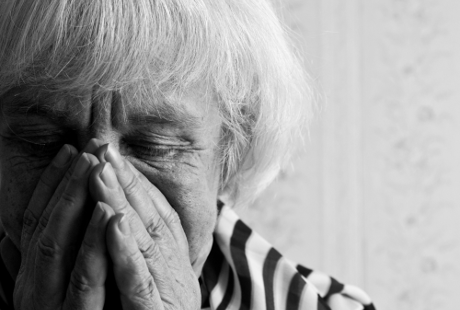 The use of electronic tags to keep track of dementia patients in Sussex has been condemned by the National Pensioner's Convention, a UK body representing the interests of older people.

Last week, Brighton-based newspaper The Argus reported on a project by Chichester Careline to use GPS devices from a supplier called Mindme to monitor the location of Alzheimer's patients.

A pilot project by Chichester Careline was so successful that Sussex Police has decided to purchase Mindme devices for dementia suffers who regularly go missing.

“We regularly have to search for missing people with dementia," Sgt Suzie Mitchell told the paper. “I also know what a difference this technology will make to those with dementia and their families."

But in a statement today, the National Pensioner's Convention said the project "shows how the social care system has completely collapsed".

"This is trying to solve a human problem with technology," said Dot Gibson, general secretary of the NPC.

"Using electronic tags on dementia sufferers raises very important issues about the individual’s human rights. They haven’t committed any crime – they’ve just grown old. This is just about saving money rather than treating people with dignity.”

"Rather than tagging people we need better social care out in the community. Dementia patients need human interaction not tagging."

Care for the elderly is seen as an area where "telehealth", the remote delivery of health monitoring via electronic means, could be especially useful.

In late 2011, the UK government announced plans to extend telehealth services to 3 million care patients. However, the plan has been met with scepticism.

In January of this year, a study from Imperial College Business School concluded that the project needs greater commitment from government if it is to be successful. "Current political commitment, though considerable, is insufficient to achieve a great potential prize – a more rational, higher quality, perhaps even cheaper, health and social care system, and a vibrant UK export industry based on remote care technology," warned Professor James Barlow.