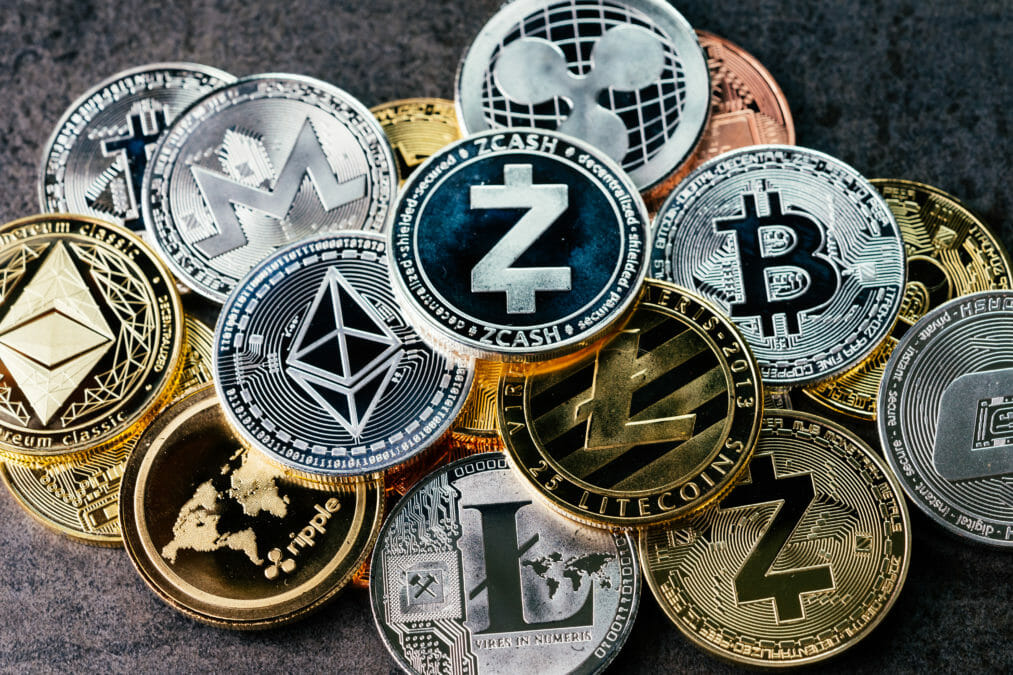 Along with changing his Twitter bio to mention Bitcoin, Musk tweeted “In retrospect, it was inevitable”. The endorsement has sparked speculation that the cryptocurrency will be added to the SpaceX founder’s balance sheets, and marks one of the most prominent backings of decentralised finance to date.

In retrospect, it was inevitable

Musk has been a long-time validator of cryptocurrencies, having praised Bitcoin and Dogecoin on Twitter frequently over the past few years.

As well as Bitcoin seeing an increase in share price to $35,000, according to Bloomberg, Dogecoin, a currency with tongue-in-cheek origins, surged by over 800% as Reddit users stormed the asset. Musk had previously declared that Dogecoin was his “fav”.

These endorsements from Musk follow the news that stock trading platform Robinhood restricted traders, believed to be mostly users of r/WallStreetBets, from buying shares in Gamestop and AMC.

Robinhood co-founder Vlad Tenev, told CNBC that putting these restrictions in place was “a difficult decision”, stating that the platform didn’t want to terminate certain stocks.

At the start of this year, the value of Bitcoin reached over £24,000 for the first time, which in itself proved a landmark moment for cryptocurrencies.

Bitcoin has been trending on Twitter this morning, with users calling for an end to centralised regulation of stocks.

Most notable was technology investor and former Coinbase CTO Balaji Srinivasan, who tweeted: “Bitcoin becomes the flag of technology, and all web services gradually get rebuilt on crypto.

“We’re going back to our roots: encryption, privacy, peer-to-peer, the rights of the individual, free expression, and decentralisation of power.”

It’s happening. #Bitcoin becomes the flag of technology, and all web services gradually get rebuilt on crypto.

We’re going back to our roots: encryption, privacy, peer-to-peer, the rights of the individual, free expression, and decentralization of power. https://t.co/kjvl5GmIpK pic.twitter.com/C0kBpVLF0O

Another notable endorsement of Bitcoin occured in mid-2020, when Jack Dorsey, CEO of Square, also added ‘Bitcoin’ to his Twitter bio. Square is the company behind the Cash App, which had seen 80% of its revenue come from the cryptocurrency by Q3 2020.

Backers of cryptocurrencies such as Bitcoin seem to be at loggerheads with traditional stock trading platforms and banks. Only earlier this month, HSBC banned Bitcoin wallet holders from depositing profits in UK banks, with other major financial institutions taking a similar stance.

However, Elon Musk’s endorsement of Bitcoin, given his standing in business, could push cryptocurrency trading into the mainstream conscience, beyond relatively underground outlets such as Reddit, like never before, and Bitcoin’s rise in value looks set to continue.

Investing in crypto will remain risky for traders, even with the share price of Bitcoin surging over the last month, but this is arguably no different a risk to investing in commodities or Fiat currencies. This avenue of finance also isn’t without its security hazards, as it’s possible that’s private keys can be lost, and it’s been recently reported that Bitcoin wallet passwords are worth millions of dollars.

As with any stocks, traders looking to enter cryptocurrency space need to be wary of possible risks. Threat actors have been known to target crypto accounts, and values may continue to be volatile.