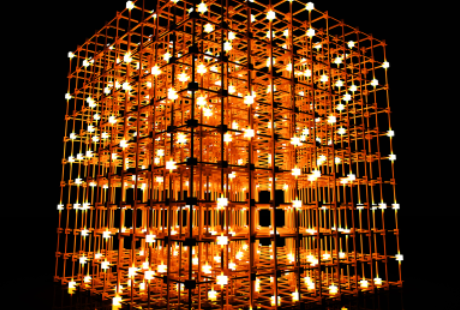 EMC has announced a new distribution of the Hadoop ‘big data’ framework that integrates natively with its Greenplum data warehouse appliance platform.

This allows companies to use Greenplum’s SQL interface for data help in the Hadoop File System. This, it says, will make Hadoop easier to use for mainstream IT organisations.

“By offering the full spectrum of the SQL interface, and by extension, the entire ecosystem of products that support SQL, customers no longer need an army of developers to build a dashboard or run a report,” the company said in a statement. “Unlike competitive Hadoop distributions, Pivotal HD does this without moving data between systems or using connectors that require users to store the data twice.”

“With Pivotal HD, we can check off many of the items on our Hadoop wish-listthings like plug-in support for the ecosystem of tools, improved data management and greater elasticity in terms of the storage and compute layer.

“But above all, it provides true SQL query interfaces for data workers and toolsnot a superficial implementation of the kind thats so common today, but a native implementation that delivers the capability of real and true SQL processing and optimisation.

“Having a single Hadoop infrastructure for big data investigation and analysis changes everything. Now add to all of this functionality the fact that the SQL performance is up to 100x faster than other offerings and you have an environment that we at NYSE Euronext are extremely excited about.

Allowing database administrators to use SQL-like interfaces with ‘big data’ systems such as Hadoop is seen as the key to unlocking widespread enterprise adoption. As Steven Brobst, CTO of Greenplum rival Teradata told Information Age in a recent interview, it was the reason that company acquired big data vendor Aster Data in 2010.

In December last year, EMC and subsidiary VMware announced that they would be spinning out their respective big data and cloud infrastructure software units into a new organisation called “the Pivotal initiative”. The new division will be led by former VMware CEO Paul Maritz. More details on the Pivotal plan are due in early March.