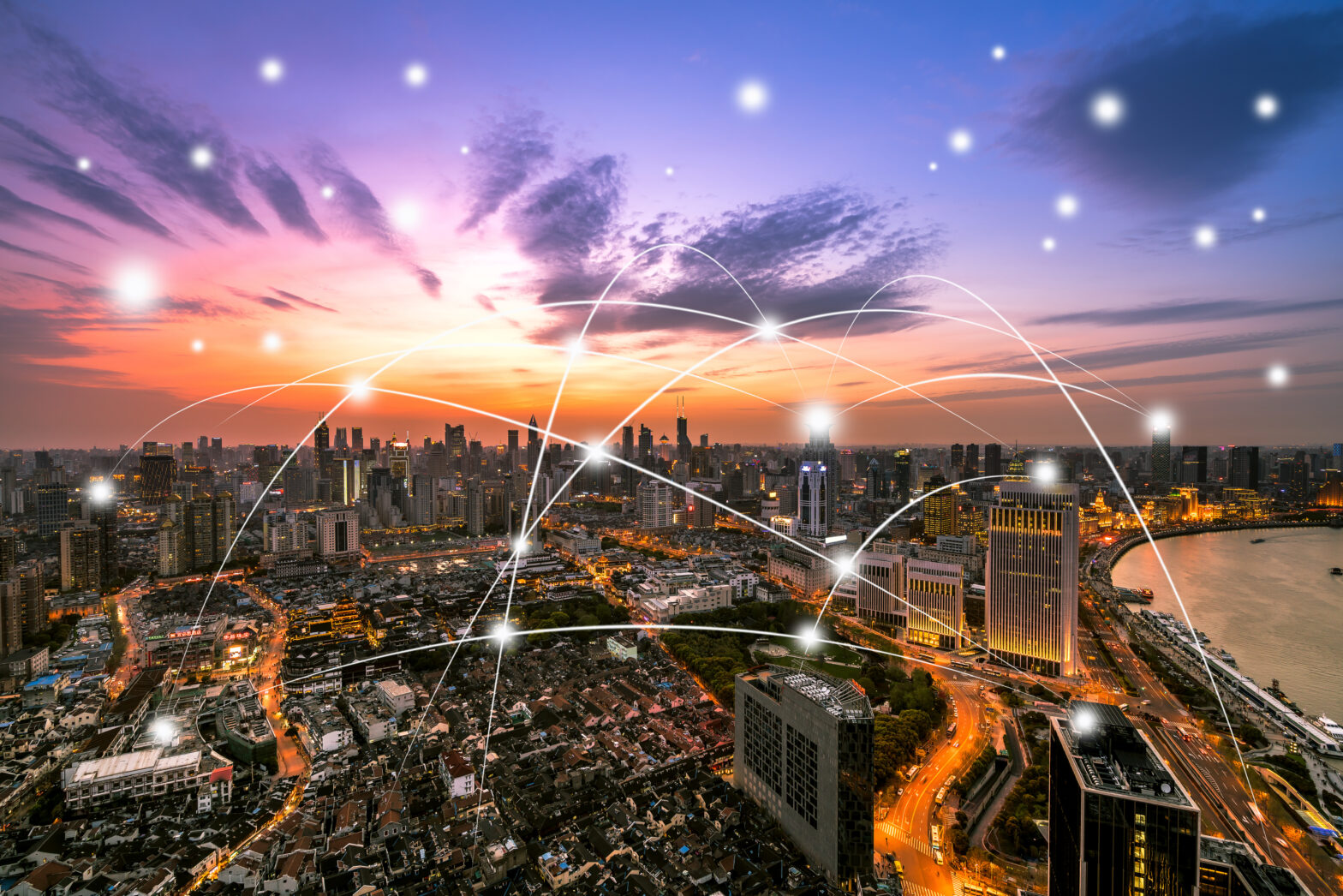 Advanced analytics, intelligent process automation and other emerging technologies are revolutionising the way governments and public service agencies are trying to address citizen demands, helping to overcome persistent challenges such as regulatory compliance, outdated legacy IT infrastructures and organisational cultures.

The survey revealed that these technologies are playing a pivotal role in helping agencies deliver mission and expectations of future gains are high.

But respondents also are pragmatic: technology is only one part of a wider program of profound change where leadership, adaptability and skills also play their part.

The resulting report found considerable commonalities and challenges in the adoption of emerging technologies. The top three barriers cited across all nine countries are legacy systems, lack of leadership support and lack of internal skills or ability to hire.

A clear majority, 80%, of public service agencies agree that implementing emerging technologies will improve the job satisfaction of current employees.

Japan leads all countries in making significant structural changes to workforces to implement emerging technologies. IT leaders there said that these actions free up the workforce to provide more valuable and personalised services.

Yet, even Japan expressed concern that job losses and reduced headcount is a very real challenge; 65% cited this potential loss, more than any other country in the survey.

But employee objections is a notable barrier to implementing emerging technologies in Norway, Australia and Finland.

There is genuine concern that artificial intelligence will replace the human workforce, with little appetite for preparing the current and future workforces for the AI future – the need to integrate human intelligence with machine intelligence for successful co-existence and increased efficiency.

Finland, Norway and France outperformed their counterparts when it came to improving efficiency through process automation. Not many machine-learning applications have been implemented in any of the countries, but Japan leads the others in terms of completed and live pilots.

When countries do use machine learning, the priority outcomes are to improve the work of staff (Germany, France); provide a better of working for employees (Norway, the UK); providing new services (Australia, Japan); and increasing customer satisfaction (Finland, Singapore and the US).

Increasing customer satisfaction is a higher priority when agencies leverage the Internet of Things; it is the top priority in Finland, France, Germany and Norway.

Australia and Japan cite reducing risk and the UK and US expected IOT to provide a better way of working for its workforce.

The rise of AI will challenge managers to learn critical new skills, skills that are lacking in the current working environment. All countries identified digital developers and designers, data scientists and software engineers as the top three recruitment priorities.

Improved security leads all categories as an anticipated benefit from investing in emerging technologies, with security, privacy and digital trust identified as specific concerns and challenges in every country; Singapore, Australia, Japan and Finland cite this as the top concern.

The lack of leadership is the top concern in France and Germany and Norway, the U.K. and the U.S. cite legacy systems as the top challenge that could benefit from adopting emerging technologies.

Leadership is critical to spur innovation in government, yet lack of leadership and understanding the potential of emerging technologies is second only to legacy IT systems as the toughest, practical barrier for public service agencies to overcome, mainly in the U.S. and European markets (61% in France, 56% in Germany and 49% in the U.K.).

Respondents said senior management is willing to support development of emerging technologies but lack a clear understanding of the benefits and implementation challenges, with only 38% saying their leadership know about these technologies.

The highest levels of support for adoption are in Australia and Singapore. Responding to changing mission tops leadership concerns in France and Germany.

The U.K., more than any other country, is shifting the IT budget toward emerging technologies.

Austerity may be biting into UK public service budgets, but transformative projects using emerging technologies form a greater portion of IT spending than in any other country – 71% of UK agencies surveyed report allocating over 10% of their budgets to these initiatives, well above the 45% average in all other countries.

More than half (55%) have used these technologies to create new services or applications, a little less than half have reduced costs through smarter ways of working and 42% have managed to reduce risk and improve security.

The UK expects to see ROI within two years’ time, with just 12% expecting results within the first year of implementation.