Enterprises set for a secret cloud dividend in 2017 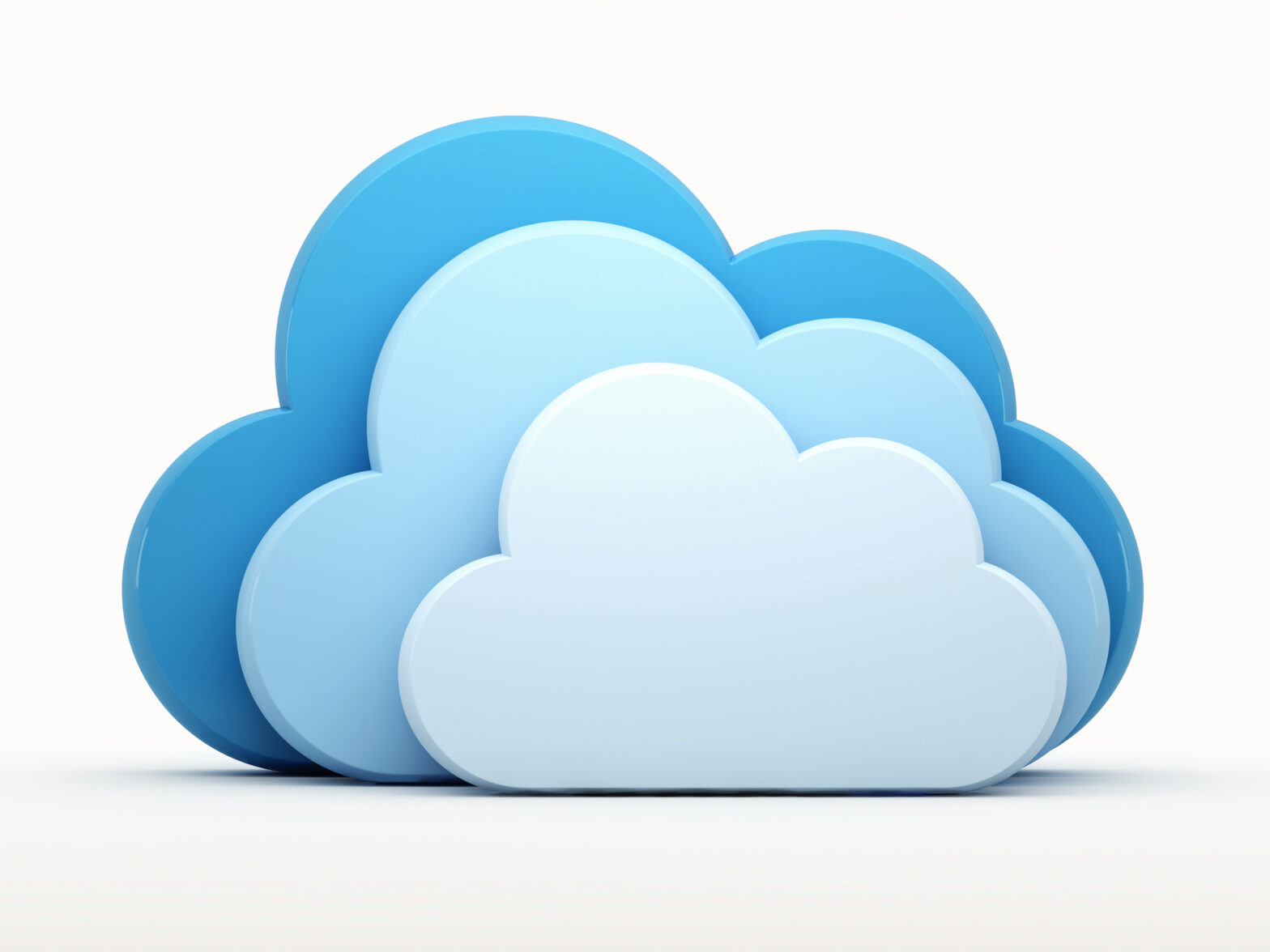 Established enterprises – particularly those in traditional industries such as banking and insurance – are looking over their shoulders and seeing the benefits gained by start-ups using cloud-based technology from the outset.

They recognise the need to embrace cloud computing to remain competitive and the question stakeholders are asking has already changed from ‘why should we switch to the cloud?’ to ‘why shouldn’t we?’ – making continued adoption of cloud technology inevitable.

But as enterprises adopt cloud computing over the coming year, there will be one unexpected bonus: a secret reward that will rapidly validate the decision to move to the cloud.

Widespread enterprise adoption of the cloud is being prompted by the success of innovative start-ups within traditional industries. One example is Metro Bank, which opened in 2010 with a commitment to delivering a different type of banking. The use of cloud computing allows Metro Bank to operate with minimal systems and data centres, enabling it to compete with more established high-street banks.

A second example is LegalZoom, a leading provider of modern legal solutions. By leveraging the cloud to offer personalised legal documents such as wills and NDAs using web-based advanced templating and interactive draft editing, LegalZoom bypasses the traditional and expensive processes usually associated with legal assistance.

Known benefits of the cloud

One of the major benefits of cloud computing is an increase in flexibility and business agility, allowing enterprises to be up and running with new systems in hours or days, rather than the weeks or months associated with on-premise systems.

Cloud computing enables companies to launch products in shorter timeframes and to react quickly to change without encountering as much red tape with their internal IT departments.

Cloud-based systems can be scaled as necessary, allowing businesses to dynamically increase resources during peak times and reduce them during quieter periods.

In addition to better business agility, the most frequently cited benefit of cloud computing is cost savings. By working with cloud-based systems, businesses can eliminate the fees associated with developing, testing, and maintaining legacy systems, as well as reducing hardware costs and spend on in-house IT specialists and energy consumption.

Cost savings and increased business agility present a pretty compelling case for enterprise cloud adoption, but there is another unexpected bonus that is rarely considered – the secret cloud dividend.

By adopting cloud computing, enterprises can open up a whole new world of connectivity and dramatically improve inter-company workflows. Business processes can span two companies in the cloud without the need to build heavyweight interfaces or navigate firewalls, making those processes far more effective and efficient.

End-to-end ordering or quotation processes, for instance, can take place in the cloud. Once an order is placed or a quotation is accepted, a contract can be automatically generated to be signed in the cloud and then instantly archived. These system-to-system updates are far more efficient than manual processes enacted over email and telephone, and significantly less prone to error.

This unexpected benefit of the cloud also applies to document negotiation and collaboration practices. Document collaboration is traditionally carried out via email with attachments, which is a fundamentally broken process as there is no control over changes made to the document.

But when multiple companies co-exist on a single platform they can collaborate on the same document in the cloud giving a much greater degree of control. In the cloud there can be a single golden copy of the document, rather than multiple copies on local computers that need to be merged.

When everyone is working on the same copy there is an unbroken audit trail and no need to check manually for changes.

A further benefit of cloud computing within document collaboration is the increased ease of reporting. Documents are fundamentally a conveyor of data and in cloud-based smart documents data points such as names, addresses and dates can be XML tagged. This allows reports to be run quickly and easily across multiple documents, grabbing any tagged data point for in-depth analysis. Outside of the cloud, this type of report would need to be generated manually.

Predicting cloud computing will go mainstream with enterprises in 2017 is a fairly safe bet as more established organisations are increasingly attracted by cost savings and enhanced business agility.

But there will also be unexpected benefits, with cloud adoption optimising inter-company workflows and significantly increasing the efficiency of business processes, justifying a move to the cloud and making the shift even more rewarding.