Escaping cloud cuckoo land: 5 tips for success in the cloud 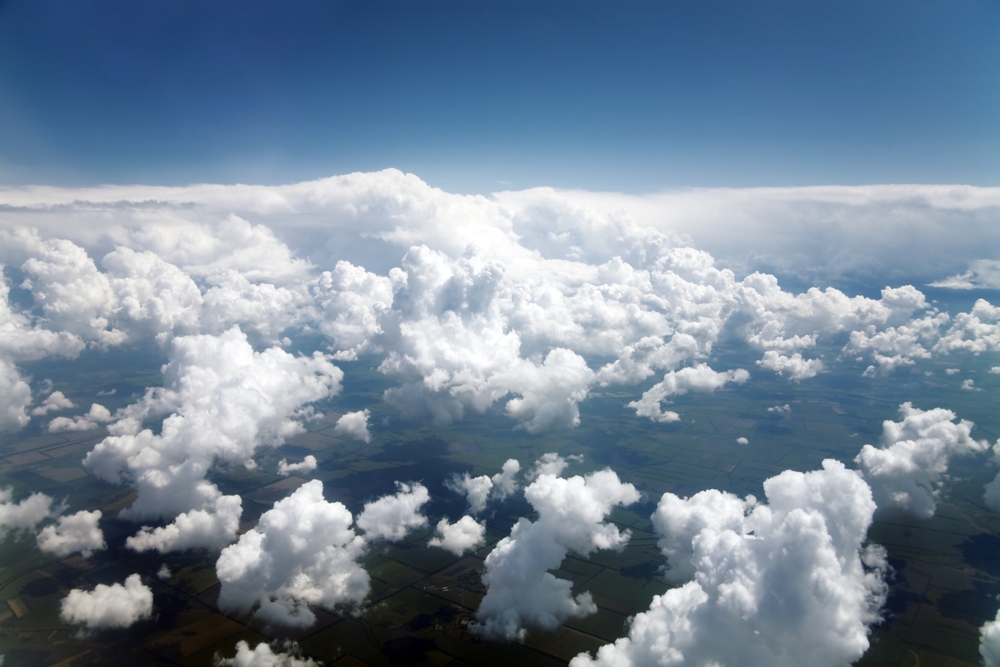 Organisations that think moving to the cloud will be a smooth process – a delightful deluge of cost savings, elated elasticity and seamless integrations – guaranteed to be unsuccessful.

Here are five tips for how to avoid such a fate and escape cloud cuckoo land.

In 1890, Thomas Edison said: “I have not failed. I’ve just found 10,000 ways that won’t work.” Now, 125 years later, organisations need to take the same approach when innovating in the cloud.

They shouldn’t allow cost savings to drive decisions – it’s the cost of innovation that is critical. Sure, migrating to the cloud might save a few pennies on the bottom line, but that’s barely scratching the surface of how the cloud can impact an organisation.

Many people think of innovation as a straight road: a simple process of preparing the vehicle and going from the starting point to a visible end goal. Unfortunately, that’s not how it works.

Innovation is more like a winding mountain trail that is badly mapped: you’ll get to the top, but it’s difficult to predict exactly when and how you’ll get there. Developers need the space and freedom to go down some roads that don’t end up leading anywhere.

Failure used to be expensive, but it’s not any more. With cloud instances, open-source software and open APIs, it’s never been so cost effective to experiment. The biggest hurdle isn’t resource; it’s company culture.

If software doesn’t scale in a data centre, it won’t scale in the cloud. Simply moving an IT stack to the cloud does not provide the virtues of the cloud. Yes, there are lots of virtual machines where you can spin up instances, but will the software stack be able to take advantage of all of this lovely new compute and storage resource?

For example, relational databases were designed for a time when scaling meant you bought bigger machines. They were never designed for scaling out across many machines. It doesn’t matter how many instances you can throw it, without some really serious application engineering, you’ll never take advantage of them.

Since the dawn of time, vendors have tried to lock customers in – be it the width of the train tracks, the type of lightbulb your lamp takes, or the latest charger for your smartphone. It’s no different in computing, and the wrong decision can have a dramatic impact.

A virtualised Linux box delivered as infrastructure-as-a-service (IaaS) doesn’t seem like lock-in. But look above the compute storage resource and you’ll see it’s all over the place. From provisioning APIs to higher value services, lock in is everywhere – especially in the data layer. The big vendors are slashing prices and adding services in the hope of luring as much market share into their servers as possible.

And if an organisation does decide to move house to another vendor, is it really that easy to take its data with it? It is rarely as simple as spinning up another instance in a rival cloud and replicating its data to it.

Instead, it could be in it for the long haul. Forced to take regular snapshots of its data at the source, and then applying them to the target instance, then re-engineering its app for double writes to both clouds, before it’s finally fully in sync. Not impossible – but painful. And then there are all of those ingress and egress charges (essentially download and upload costs) to think about.

Today cloud lock in is inevitable. This isn’t necessarily a bad thing, but organisations need to be aware of what they’re getting into, and that changing their mind is possible but might be harder than they think.

4) Double down on ops

It’s true that one of the great virtues of cloud is that operations can be more automated, safe and predictable. Getting your operations to actually deliver on that requires investment in tools, process and training. When you’re sleeping soundly at night, free of calls from a hysterical database administrator, you’ll be glad you doubled down on ops.

>See also: Head in the cloud? How to keep your feet on the ground

To escape the cloud cuckoo land, organisations need to move their philosophy towards a DevOps culture, faster deployments and easier scaling. Achieving this requires different approach. neatly summed up by @Tracy_Kennedy’s tweet: “Used to think 10 deploys [a] day is too fast. Now Amazon deploys once [every] 11 seconds or 23k [times] a day.”

Lastly, for most organisations, the cloud is more secure than they could ever hope it to be. The danger comes from the prospect of shadow IT, or its cloud equivalent. Sprawling systems that are built on top of each other, all interconnected in bewildering ways. To deal with, organisations need a crack operations team with great tools.

Accoring to Gartner’s Magic Quadrant for Cloud Infrastructure as a Service, “The market for cloud IaaS is in a state of upheaval, as many service providers are shifting their strategies after failing to gain enough market traction. Customers must exercise caution when choosing providers.”

At the moment there are dozens of cloud vendors, but it’s pretty clear that only a few will have deep enough pockets to last. See the Magic Quadrant Graph for clues on who’s winning. Prices are dropping and services are getting beefed up.

Not every vendor is going to survive the the royal rumble. In April, Forbes published an article headlined 'Surprising No One, HP Admits It Can't Compete As A Public Cloud Vendor'. HP won’t be the last one to bow out.