Ethiopia’s internet shut down by government 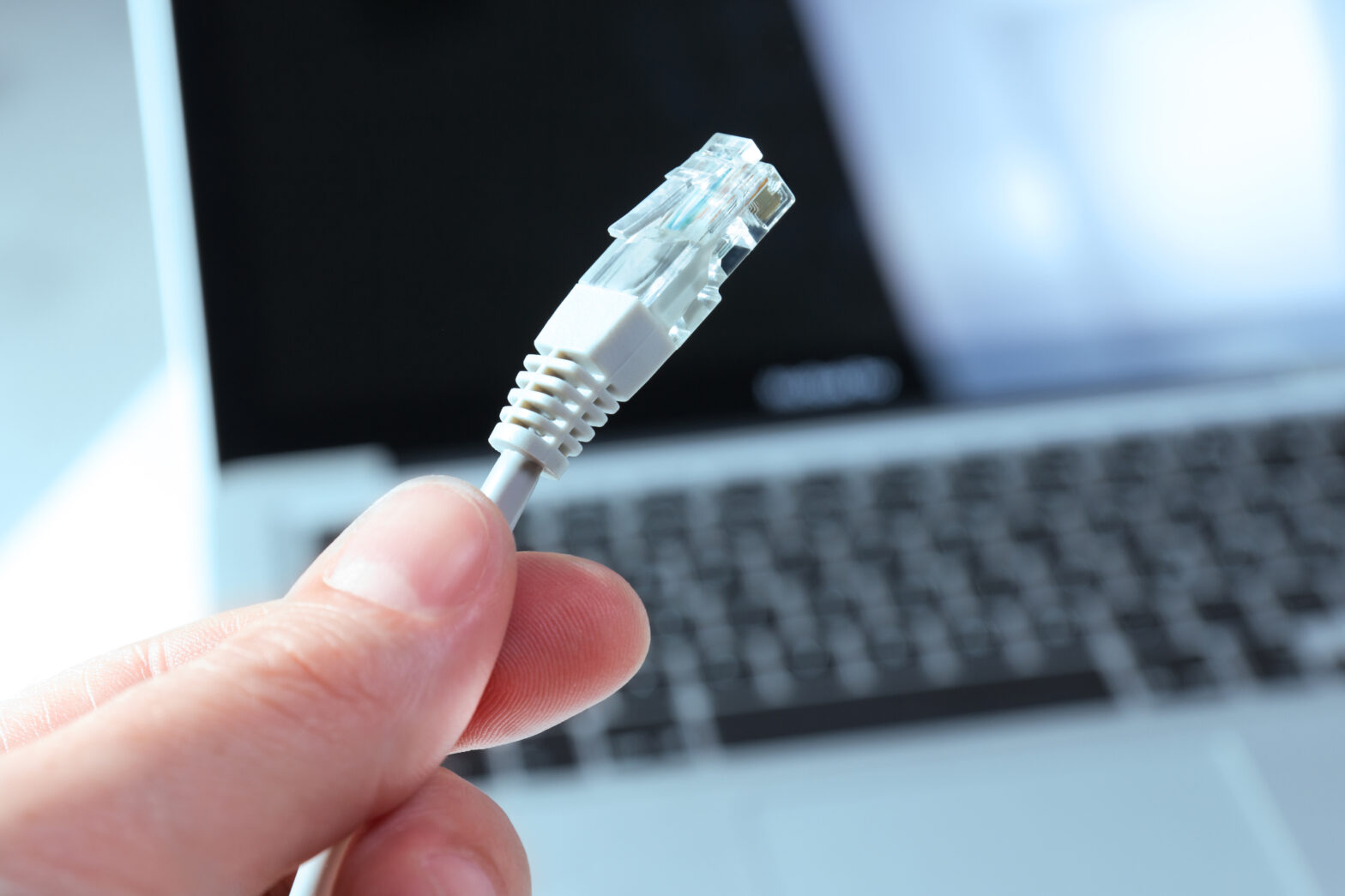 Ethiopia has blocked its citizens access to the country’s internet. It was shutdown at around 4pm UK time on Tuesday, and according to Google’s transparency report it was still not restored last night.

The motive behind this internet blackout is not not entirely clear. Last year it was reported that the government banned social media sites to prevent the further leak of university exams online. Activists leaked the papers for the country’s 12th grade national exams. Some have speculated that this year’s internet block is simply a preventative measure against another potential leak, but others are less convinced.

A state of emergency has been in place in Ethiopia since 2008, after anti-government protests.

It is not uncommon for developing countries to block access to the internet. In June last year Algeria blocked access to its internet to prevent cheating in school exams.

However, in Ethiopia’s case, this is the third time in a year that the digital capabilities in the country have been blocked. In July 2016, the government blocked a traffic after university entrance exams were posted online, with another block following in August 2016.