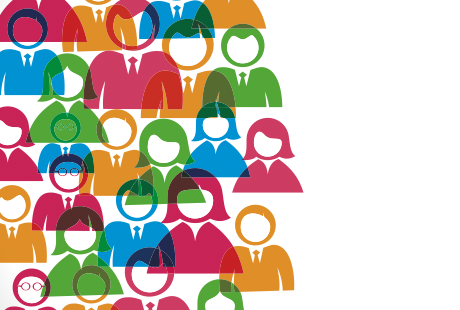 New data protection rules proposed by the European Union would curb marketing spend on social media to the tune of €400 million a year, according to analyst company Forrester Research.

"In light of the current debate on data privacy reforms in Europe, we expect tighter laws for data privacy on social networking sites to take effect by 2016," wrote Forrester analyst Jitender Miglani in a blog post earlier this week. "If such laws are enacted the way we expect, they could negatively affect social media spending by at least €400 million per year from 2016 onward."

The reforms, which are currently being debated by the European Parliament, include such rules as the 'right to be forgotten' – a law that would force social network operators to delete data about an individual on request. This could impair their ability to offer customers' targetted advertising.

Miglani made the remark as he announced Forrester's latest study of social media spending in Western Europe.

The study predicted that despite the EU regulations, social media spending in Western Europe will see 'double digit' growth to reach 3.2 billion in 2017.

Four factors will drive this growth, Miglani wrote: the shift from traditional to online media; social media's growing share of total marketing spend, the continued growth in social media adoption, and the proliferation of devices with which to access social networks, including smart TVs and laptops.