Is Europe lagging behind others in cloud adoption? 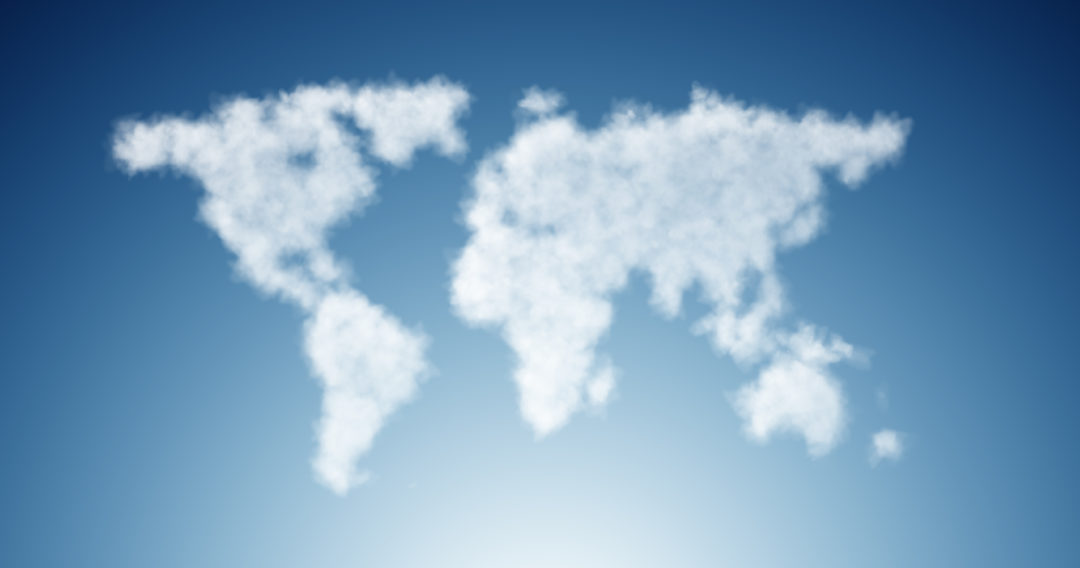 The name of the digital transformation game surrounds cloud adoption — it is a significant part of it. But, according to a report from O’Reilly Media, Europe is struggling to keep pace with global cloud development.

The research suggests that companies in Europe have been slower than others to adopt the necessary tools and capabilities for cutting-edge solutions, such as analytics and artificial intelligence (AI).

European organisations are hoping to make progress this year, and are investing heavily in data solutions to catch up. However, persistent cloud skills shortages may continue to frustrate Europe’s attempts to emerge as a world leader in future technologies. 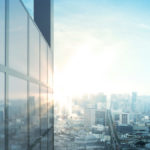 Cloud adoption — a CIOs case of how, not when, it will happen in a business

The cloud can enable CIOs to harness the best transformational tools and leverage data, in an extremely cost-effective manner. Read here

European organisations have been slower to adopt cloud-based data infrastructures than the rest of the world, according to the research.

Less than a quarter (24%) have been using cloud in production for over four years. This is compared to a global average of 26% and a North American average of 30%. As many as a third (32%) of European companies say they are ‘just exploring’ cloud options and are yet to commit.

While a majority of the world’s companies have yet to use serverless computing platforms, Europe trails the pack. A sizeable majority (63%) of organisations do not use platforms such as AWS Lambda and Nuclio, compared to 60% across the world and 58% in North America that do. 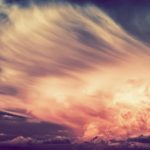 Regulatory hurdles may be falling, but organisations must focus on the wider benefits of public cloud if they are to maximise its potential. Read here

Cloud adoption 2019: time for a change

Yet, despite falling behind in cloud adoption, European organisations broadly align with the rest of the world in their future priorities.

The region is investing massively in solutions that will help improve the accessibility and usability of data:

• More than half (59%) are building or evaluating solutions in data integration and extract, transform, load (ETL) processes.
• Another 56% are actively working on data science platforms.
• Data preparation and cleaning is also a high priority, with 53% of organisations investing.

Europe has been ever-so-slightly faster than the rest of the world in adopting DevOps modes of working. Almost half of those surveyed (48%) are using specialised DevOps roles for machine cloud computing services and deployments, compared to 47% worldwide. Cloud DevOps practices will likely help the region improve the speed and efficiency of future development and deployment. 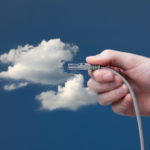 Cloud computing is the practice of using a network of remote servers hosted on the internet to store, manage and process data. Read here

However, similar to most countries, European progress in data infrastructure and analytics is being held back by skill shortages in several key areas. Talent is in especially high demand for data science (47%) and data engineering (37%) roles. Companies in the region are also finding it slightly harder on average to fill roles in security functions (25% compared to 24% worldwide and 22% in North America).

These findings are similar to a Gartner report, which cites that most organisations do not have enough data scientists consistently available throughout the business

“Years of delayed investment and a reliance on legacy infrastructures may be holding European organisations back in the global race to the cloud. Yet, whilst they have some way to go before they achieve parity with their counterparts, it’s positive to see so many investing in data. A strong core of organised, clean and actionable data is crucial for any AI or analytics project. Provided companies become more competitive in attracting the best talent, 2019 may be the year that the continent turns a corner.”

O’Reilly Media will dive deeper into the findings at Strata Data Conference in London, from 29th April to the 2nd May. To find out more or to register for your place at the event, visit strataconf.com/london.