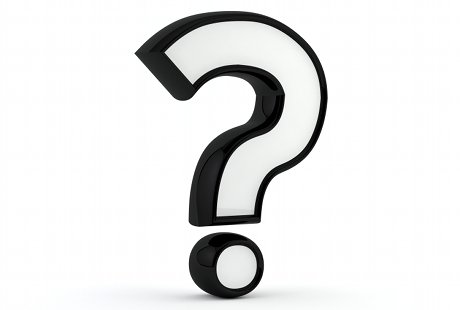 A lack of understanding of 'big data' is harming European businesses, according to Donna Taylor, research director for EMEA systems and infrastructure at market analysts IDC.

Speaking at London's Data Centre World 2013 conference today, Taylor pointed to a recent IDC survey of 1603 European businesses. A "surprising" 44% of respondents said they plan to deal with the fast growth of primarily unstructured data by expanding storage capacity rather than adoption so-called 'big data' solutions.

"From the very beginning, when we were asking the survey questions, it was clear that a lot of people mistook 'big data' to mean that they had a lot of storage capacity growth, and it's just not the case." she said. "We're finding that some people do not understand what the term 'big data' means, which means they're missing out on a big opportunity to mine the data they already have.

Tight IT budgets mean that for most European businesses, 'big data' systems are a "nice to have", not a necessity.

"People see big data as something that can be mined to get more information and generate revenue out of something that has to be kept anyway," she said. "But right now, budgets are being cut, so we're not seeing the value of big data, especially in Europe at this time."

"We're seeing that data centre [operators] want to expand storage capacity, which is one of the areas we see shifting from tape to disk to SSDs in the future and is driving down cost of SSD as a result."

"Small amounts of SSDs can displace a great number of disks in the data centre and can affect power and cooling footprint issues," she said.