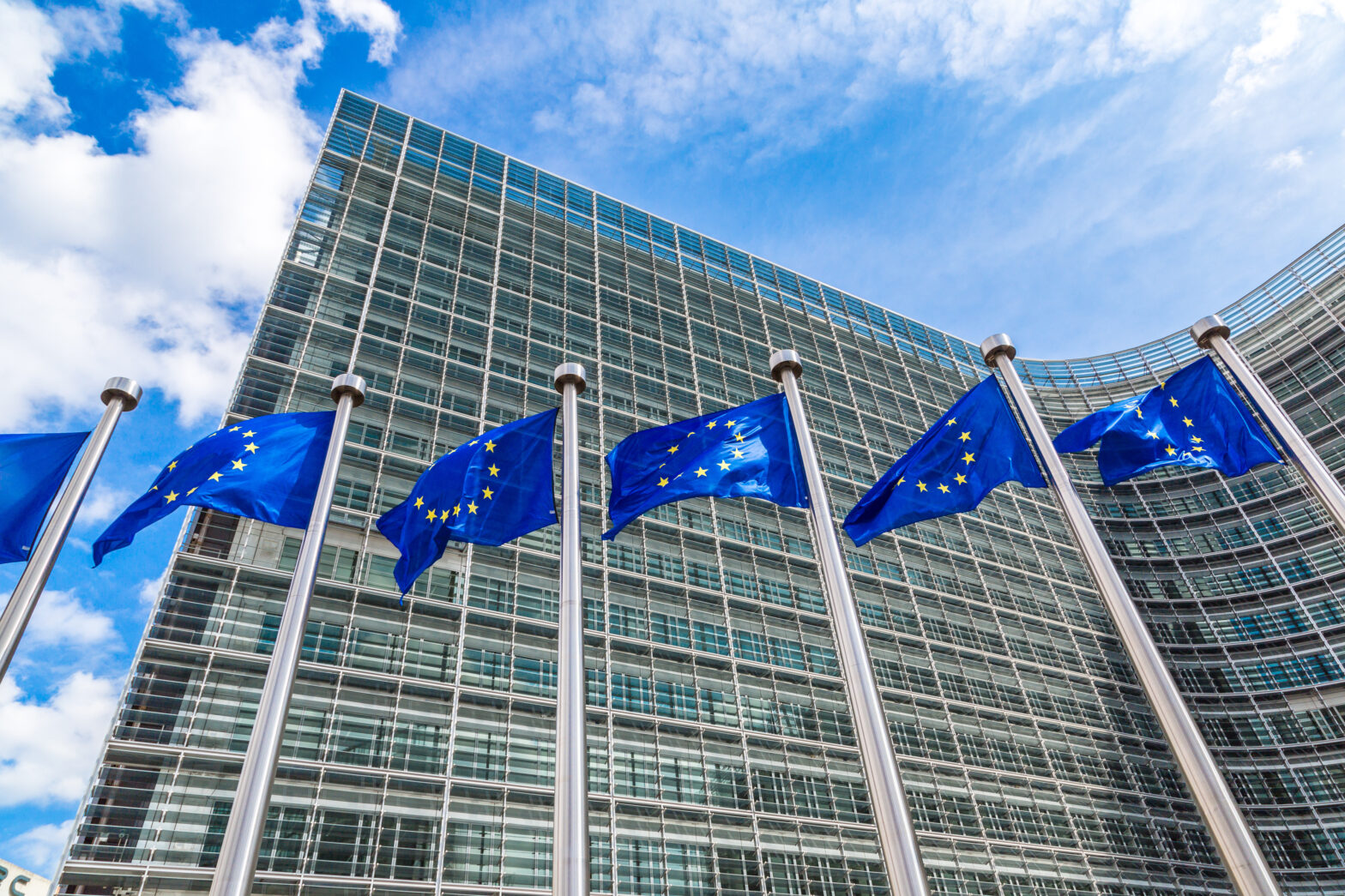 Following the Mirai botnet attacks on a host of websites and even Liberia’s internet infrastructure it is clear distributed denial of service attacks (DDoS) are getting out of hand.

While a spokesperson from the European Commission (EC) said that “no data breach has occurred,” it is clear the DDoS threat is problem that currently can’t be solved, and that is worrying.

“There’s no denying the pandemic levels that DDoS attacks are reaching – overall, attacks are still on the increase and the largest attacks are now at a scale which was inconceivable until only recently,” said Sean Newman, director at Corero Network Security.

“Reports from the European Commission of saturated internet connectivity are just another example of why organisations need to be looking to their Service Providers for protection against DDoS attacks, as on-premise defences are virtually powerless once incoming links have been overwhelmed.”

The EC’s internet access was brought down for hours and once back online connection speeds were still being affected, a EC spokesperson said.

Richard Meeus, VP technology EMEA at NSFOCUS commented on this attack and suggested it “highlights that DDOS attacks not only affect a company’s online presence such as access to their website – but all their internet dependant assets. This means email, b2b transactions, VPN, web browsing – you are essentially cut-off and back to 1995”.

A source from the EC’s DIGIT team says the situation is now under control and that an investigation will be launched into identifying the hackers or the hacking group. At this time, however, no one has taken responsibility and any culprits are presumably unknown.

Akamai, a content delivery firm, warned last week that DDoS “mega-attacks” are on the rise.

In its Q3 report it suggested that the size and severity of these malicious attacks had increased, despite the quantity of attacks staying around the same during 2016.

This rise, in part, can be attributed to an increasing number of unsecure Internet of Things devices that can be remotely accessed by malicious code – exactly what the Mirai botnet exposes.

Currently security standards on these devices are standardised and not well protected.

Akamai’s report suggested that the number of DDoS attacks in excess of 100 Gbps increased from 12 to 19 between the second and third quarters, while there were only eight in the third quarter of last year.

Newman acknowledges this ‘hype’ around the DDoS ‘mega-attacks’“ but said “they still represent a tiny fraction of all the DDoS attacks which take place on a daily basis.”

“The vast majority of DDoS attacks are much smaller, in volume and duration, often surgically crafted to knock out a specific target in just a few minutes, with damage that takes much longer to rectify – whatever DDoS defences are employed, they need to be effective at both ends of the scale to avoid disruption and all its financial and reputational consequences.”