European organisations overshadowed by US and Latin America in productivity study 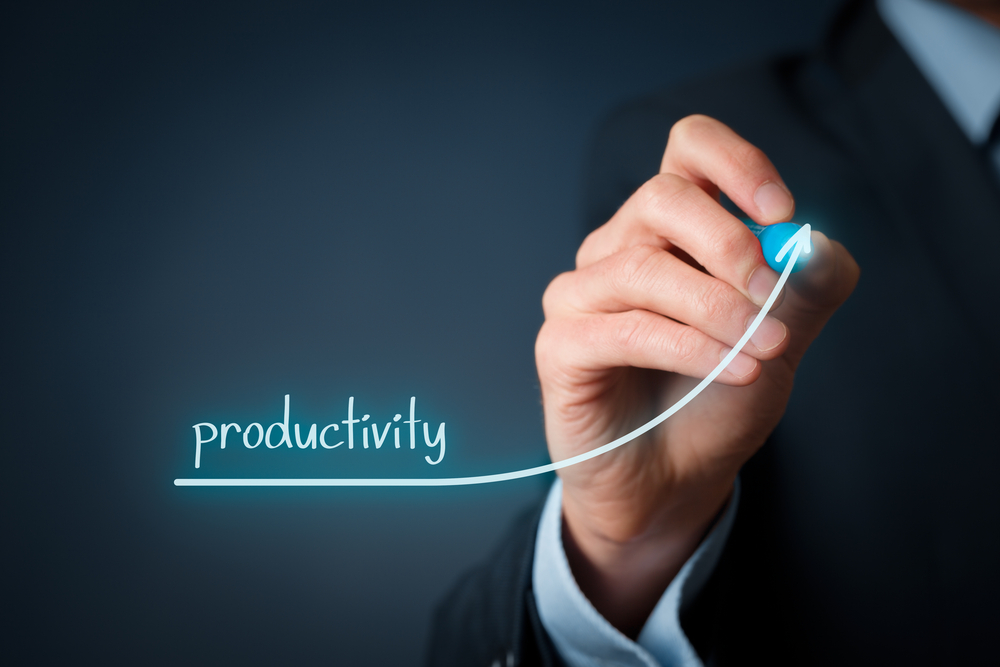 Organisations in Europe are worse than those in the U.S. and Latin America at providing technology that supports employee productivity, research has shown.

The study of 450 global IT managers by Unisys indicates that European organisations could be affected by the availability of IT resources critical to employee productivity.

European organisations also ranked lower than those in the U.S. and Latin America in maintaining uptime of 99.9% or more for both desktop management tools (19.5%) and critical line-of-business applications (30.3%).

However, they did show better results comparably in some of the categories, such as the time it takes to deliver devices to new employees, with 18.4% indicating one day or less, compared to 11.9% in Latin America and 16.7% in North America.

>See also: 75% of workers admit to being less productive away from their desks – but would technology change that?

“The initial findings yield some startling gaps that European organisations should take note of, and take action on, if they want their organisations to be as productive as possible,” said Robert Young, research director, ITSM and client virtualisation software, at IDC.

James Mayo, VP of sales, UKMEA, at Unisys, added: “Organisations need to ensure that they are providing their employees with the technology capabilities to increase productivity. The survey results indicate that employers are not doing enough.

“Businesses need to act now and put the right infrastructure in place to enable 24-7 availability and provide employees with access to it all the time, no matter where they are, to keep productivity high.”