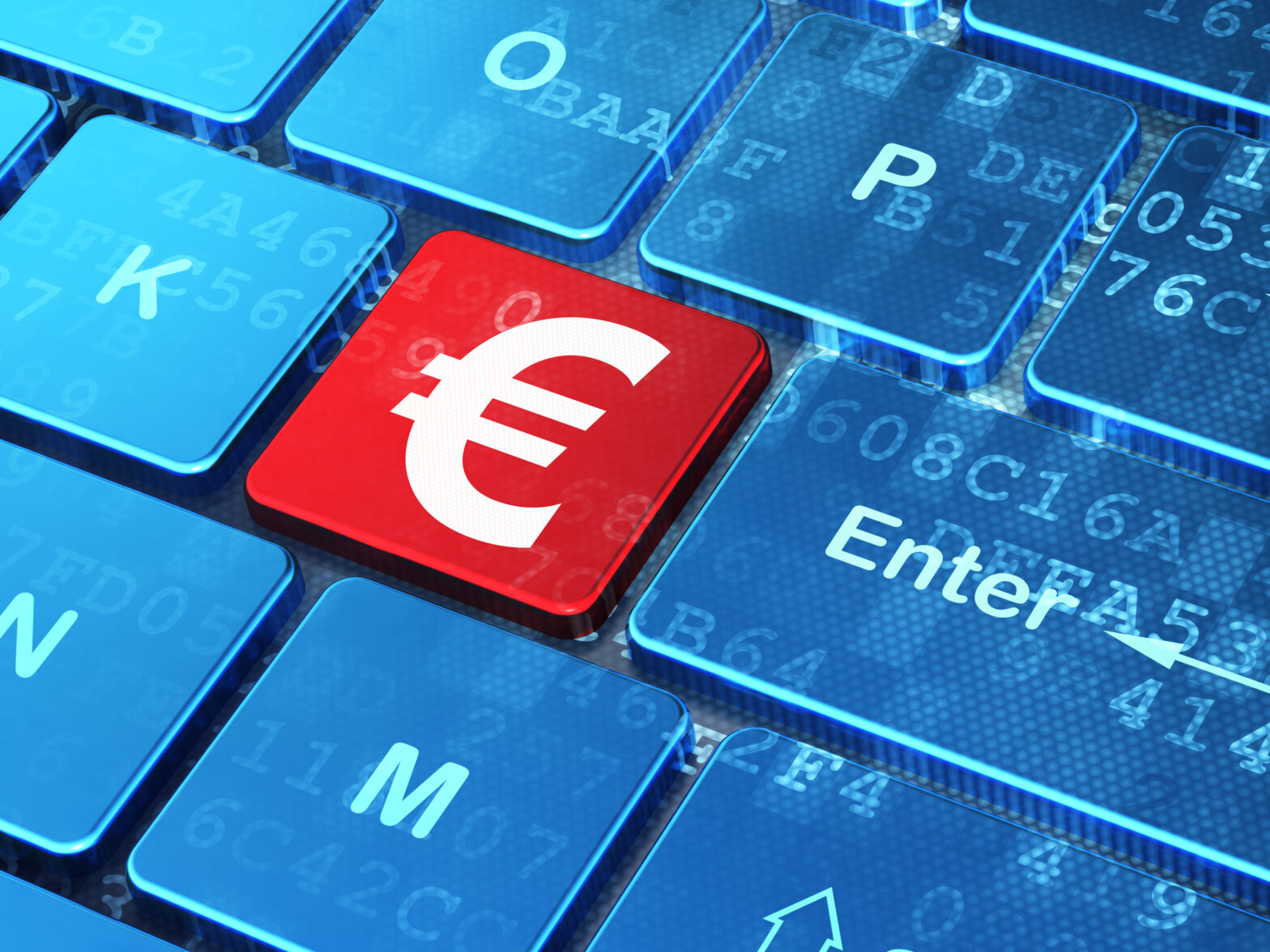 Forrester has released research which offers its outlook of the tech markets in Western and Central Europe, predicting that tech spending will grow by 2.3% in 2018, an improvement over midyear projections as spending reaches €731 billion.

The report also assesses each country’s level of spending on business technology (BT), with software the key engine driving the BT train.

Business technology spending will rise to 34% of the European tech market by 2018, while slowing compared to recent years, BT will still outpace back-office technology which will have no growth.

With UK real GDP projected to grow by about 1.3% this year, Forrester projects that overall tech market growth in the UK will remain slow, at around 1.3% in 2018, following 1.5% growth in 2017. All of which has moved the UK tech market into second place behind Germany, when measured in US dollars.

Spending in the likes of Sweden (6%) could also eclipse growth in the majority of Eurozone countries (between 2-3%).

Spending on business technology will nearly cut in half as businesses look to ride out the slowing economy. BT spending (which will represent 35% of total new project spending by 2018) in the UK will slow to 5% growth in 2018 from its previous level of 7% to 8% in 2016 and 2017.

The UK will spend £18 billion on software in 2017 with growth remaining at 2-3% throughout 2018, due to the market’s accelerating shift towards software-as-a-service (SaaS).

At the same time, the report concluded that tech outsourcing and consulting services will feel the brunt of the slowdown as spending on consulting services slows from 5.1% in 2016, to 1.5% in 2018, while outsourcing will grow by 2.6% in 2018. Approximately £30 billion is spent on these services each year making it the largest category in UK tech.