What every accountant needs to know about blockchain 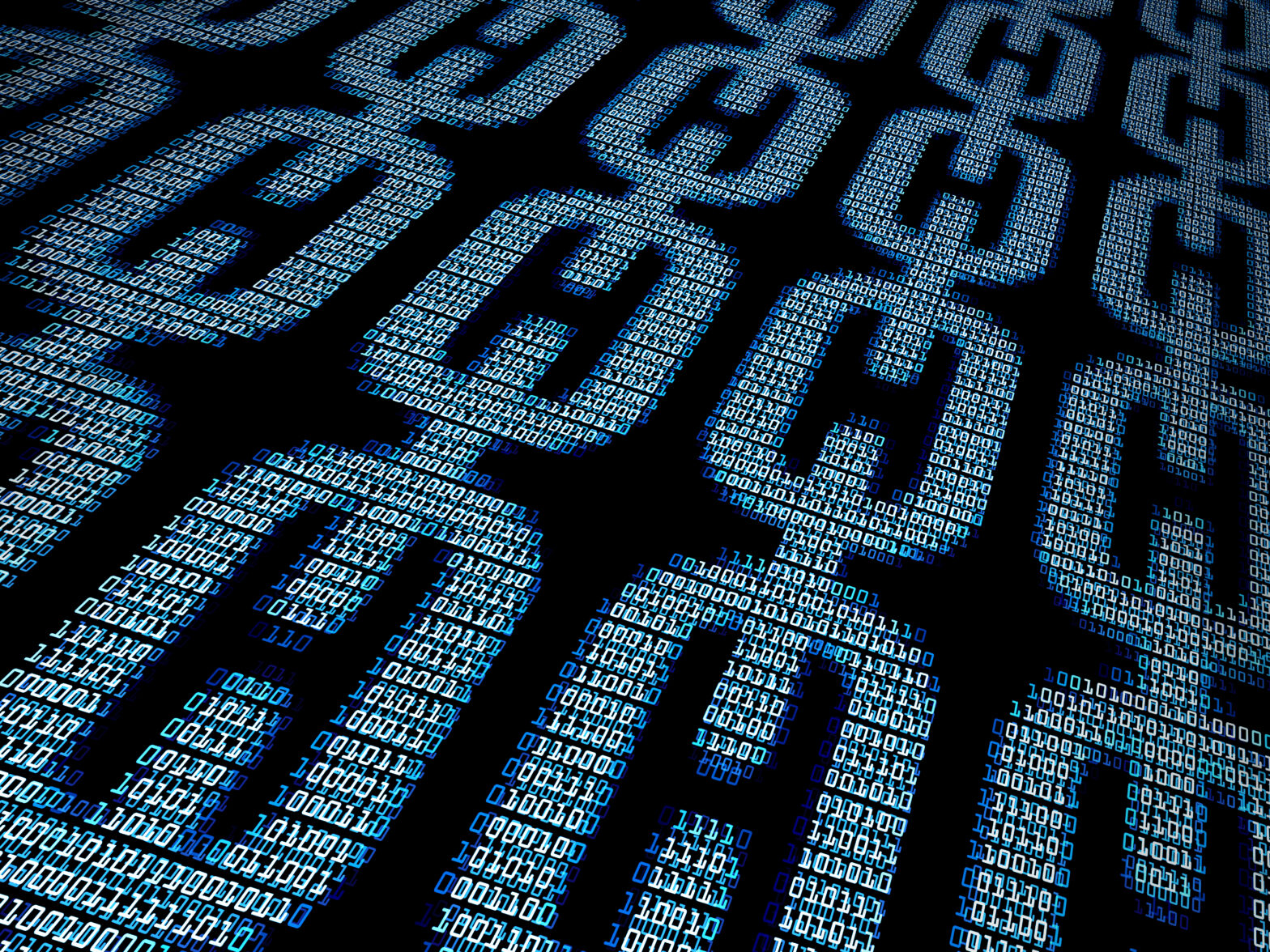 Although many people may have heard of blockchain, it may not be totally understood. Euros Evans, founder of blockchain-based payroll system Etch, explains what accountants need to know about the technology and its benefits in business.

There has been a lot of talk about blockchain technology and the impact that it will have on business, but there has been very little explanation of how it will affect us in plain English.

Blockchain is of huge significance to the accountancy world, especially in the short term as clients will be assessing the benefits of this new technology.

Blockchain is often described as one of the most significant recent developments in computing technology, with applications that have the potential to change the way we do business, consume goods and store our data. But while the term is widely used, it is not always totally understood.

A blockchain is a digital ledger in which transactions made in bitcoin or another cryptocurrency are recorded chronologically and publicly.

When digital currencies were first imagined, they could never work because of the ‘double spend’ problem. Programmers couldn’t figure out how to reliably prevent digital currencies being spent more than once without relying on a centralised service to validate transactions.

A blockchain is an innovation which helps solve the ‘double spend’ issue of digital currencies by gaining the ‘consensus’ of multiple computers which solve a cryptographic puzzle to validate transactions. Cryptography ensures tamper-proof security, authentication, and integrity of transactions.

Transactions are recorded on a single ledger (the blockchain), which can’t be edited, is secure and provides a clear audit trail based on transaction addresses. Blockchain technology is based on a concept called triple-entry accounting, which removes the need for transactions to be processed by a financial institution.

“The whole world requires trust to function,” says Evans. People and businesses simply don’t trade with others they cannot trust. In centralised models, we rely on third parties to create trust around transactions. We trust financial institutions to make sure our transactions happen safely and securely without anything going wrong.”

“This, however, has a cost. Using middlemen to ensure trust incurs fees and transactions are slowed down to the speed at which they are able to operate. The middlemen who we trust are still prone to errors and sometimes things still go wrong.”

“Blockchains are creating the possibility to have faster transactions at a lower cost, without needing to trust a third party. Blockchain technology is making micro-payments possible and even enabling smart contracts to be created which can transact other assets types, in addition to currency.”