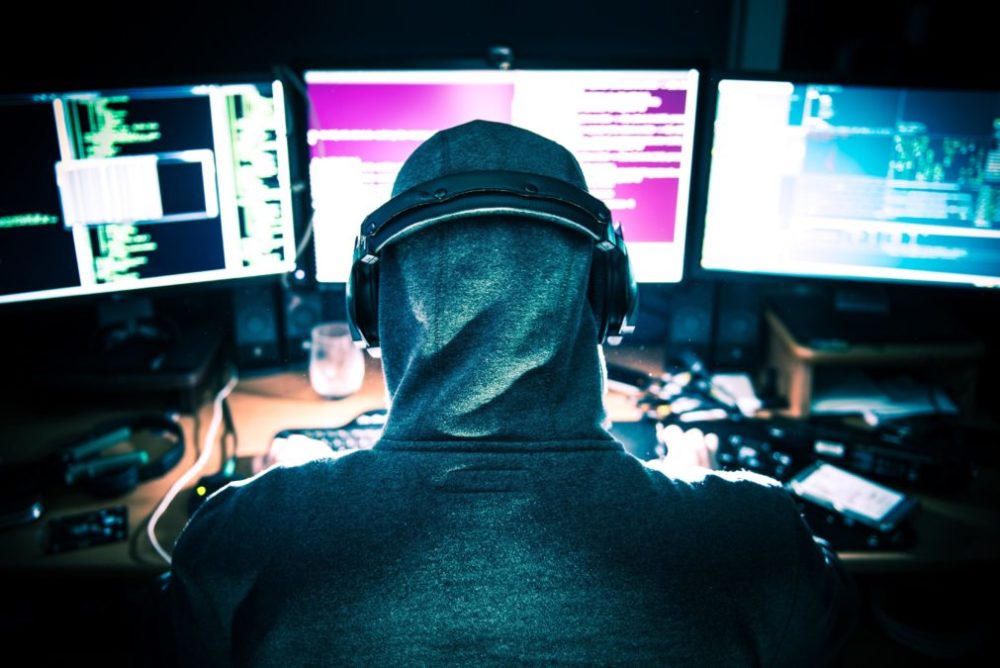 What is the biggest cyber-threat to your company? In April 2018, the UK’s National Crime Agency answered that question by naming DDoS attacks as the joint leading threat facing businesses, alongside ransomware. The NCA noted the sharp increase in DDoS attacks on a range of organisations during 2017 and into 2018, and advised organisations to take immediate steps to protect themselves against the potential attacks.

It’s no surprise that DDoS is seen as such a significant business risk. Every industry sector is now reliant on web connectivity and online services. No organisation can afford to have its systems offline or inaccessible for more than a few minutes: business partners and consumers expect seamless, 24/7 access to services, and being forced offline costs a company dearly. A Ponemon Institute study found that each DDoS incident costs $981,000 on average, including factors such as lost sales and productivity, the effect on customers and suppliers, the cost of restoring IT systems, and brand damage.

So how have DDoS attacks evolved from their early iterations as stunts used by attention-seeking teens, to one of the biggest threats to business? What techniques are attackers now using, and how can organisations defend themselves?

The first major DDoS attack to gain international attention was early in 2000, launched by a 15-year-old from Canada who called himself Mafiaboy. His campaign effectively broke the internet, restricting access to the web’s most popular sites for a full week, including Yahoo!, Fifa.com, Amazon.com, eBay, CNN, Dell, and more.

DDoS continued to be primarily a tool for pranks and small-scale digital vandalism until 2007, when a range of Estonian banking, news, and national government websites were attacked. The attack sparked nationwide riots and is widely regarded as one of the world’s first nation-state acts of cyberwar.

The technique is also successful as a diversion tactic, to draw the attention of IT and security teams while a second attack is launched: another security incident accompanies up to 75% of DDoS attacks.

The next iteration of attackers set out to use DDoS as an extortion tool, threatening organisations with an overwhelming attack unless they meet the attacker’s demand for cryptocurrency. Notable extortionists included the original Armada Collective, which targeted banks, web hosting providers, data centre operators as well as e-commerce and online marketing agencies in Greece and Central Europe.

Denial of service has also been used as a method of protest by activist groups including Anonymous and others, to conduct targeted take-downs of websites and online services. Anonymous has even made its attacks tools freely available for anyone to use. Recent years have also seen the rise of DDoS-on-demand services such as Webstresser.org. Before being shut down by international police, Webstresser offered attack services for as little as £11, with no user expertise required – yet the attacks were powerful enough to disrupt operations at seven of the UK’s biggest banks.

In October 2016, a new method for distributing DoS attacks emerged – using a network of Internet of Things (IoT) devices to amplify attacks. The first of these, the Mirai botnet infected thousands of insecure IoT devices to power the largest DDoS attack witnessed at the time, with volumes over a Terabyte. By attacking Internet infrastructure company Dyn, Mirai brought down Reddit, Etsy, Spotify, CNN and the New York Times.

>See also: Charting the evolution of the cyber crime industry

This was just a signpost showing how big attacks could become. In late February 2018, developer platform Github was hit with a 1.35 Tbps attack, and days later a new record was set with an attack volume exceeding 1.7 Tbps. These massive attacks were powered by artificial intelligence (AI) and self-learning algorithms which amplified their scale, giving them the ability to disrupt the operations of any organisation, of any size.

Attacks are not only getting bigger but are increasingly multi-vector. In Q4 2017, Link11 researchers noted that attackers are increasingly combining multiple DDoS attack techniques. Over 45% of attacks used 2 or more different techniques, and for the first time, researchers saw attacks which feature up to 12 vectors. These sophisticated attacks are difficult to defend against, and even low-volume attacks can cause problems, as happened in early 2018 when online services from several Dutch banks, financial and government services were brought to a standstill.

Staying ahead of next-generation AI-based attacks

As DDoS attacks now have such massive scale and complexity, traditional DDoS defences can no longer withstand them. Firewalls, special hardware appliances and intrusion detection systems are the main pillars of protection against DDoS, but these all have major limitations. Current attack volume levels can easily overload even high-capacity firewalls or appliances, consuming so many resources that that reliable operation is no longer possible.

What’s needed is to deploy a cloud-native solution that can use AI to filter, analyse, and block web traffic if necessary before it even reaches a company’s IT systems. This can be done by routing the company’s Internet traffic via an external, cloud-based protection service. With this approach, incoming traffic is subject to granular analysis, with the various traffic types being digitally ‘fingerprinted’.

Each fingerprint consists of hundreds of properties, including browser data, user behaviour, and its origin. The solution builds up an index of both normal and abnormal, or malicious traffic fingerprints. When known attack patterns are detected in a traffic flow, the attack ‘client’ is blocked immediately and automatically in the cloud, before it even reaches customers’ networks – so that only clean; legitimate traffic reaches the organisation. However, regular traffic is still allowed, enabling a business to continue unaffected, without users being aware of the filtering process.

The solution’s self-learning AI algorithms also help to identify and block attacks for which there is no current fingerprint within a matter of seconds, to minimise the impact on the organisation’s website or web services. This means each new attack helps the system improve its detection capabilities, for the benefit of all users. Furthermore, this automated approach to blocking attacks frees up IT and security teams, enabling them to focus on more strategic work without being distracted by DDoS attempts.

In conclusion, DDoS attacks will continue to evolve and grow, simply because with DDoS-for-hire services and increasingly sophisticated methods, they are relatively easy and cheap to do – and they continue to be effective in targeting organisations. But by understanding how attacks are evolving and implementing the protective measures described here, organisations will be better placed to deny DDoS attackers.