The evolution of the sharing economy 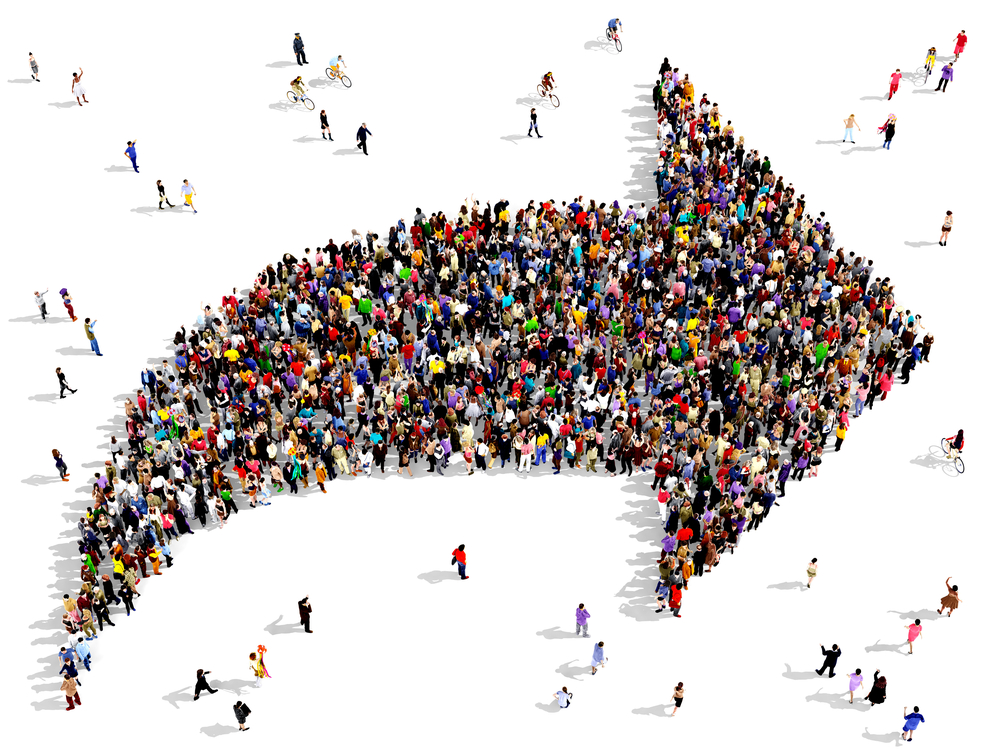 With the rise of services such as TaskRabbit and WeSwap, alongside market leaders such as Airbnb and Uber, we have entered the age of the ‘trust economy’.

Also known as the sharing or peer-to-peer economy, the trust economy allows individuals to provide a service, often at a cheaper rate than the standard market price, to a large network of users through a branded platform, which acts as a vehicle for collective trust and accountability.

All models depend on trusting a virtual stranger to do what they promise, hence why it has been called the ‘trust economy’.

This new economy has had a significant impact on a variety of industries, the most widespread currently in travel, mobility and finance.

The impact on existing players varies depending on the service and the market. In London for example, Uber has stolen significant market share from traditional taxis as it is significantly cheaper and more convenient for people to use.

Airbnb has disrupted the travel industry in a more fragmented and subtle manner, affecting bed and breakfasts, hotels and hostels, as well as enabling anyone, anywhere to monetise an empty bedroom in their home.

Traditional market players are seeing their utilisation and market share decrease and this is going into the hands of everyday people.

From a consumer perspective, the trust economy allows both customers and service providers to be more resourceful. Consumers can engage directly with individual service providers quickly and easily through a well-maintained platform with very low overheads compared to traditional models.

People are increasingly willing to take risks because of the accountability online profiles bring. A by-product of this is that more authentic and personalised experiences can be enjoyed without the overt presence of a corporate brand.

Digital start-ups lead the way in this new economy as many of these services have grown from start-ups. They approach problems from the customer’s point of view and think differently about service provision because they are not constricted by an established way of delivering a service or technology infrastructure.

They are forced to focus on the most essential elements of the service in order to allow them to scale. They have the flexibility of embracing nimble technologies and reacting with speed to changing demands.

The trust economy relies on ‘reputation capital’. A good reputation for providers, users and the companies that power the service is key to the future development of this market.

Adding context and validity to reviews and ratings is likely to garner greater prominence as the economy becomes more competitive for the brands themselves as well as their providers and users. Everyone gets rated in the trust economy so reputation is everything.

In the future, the trust economy will likely diversify from people-powered services to include assets in their own right by making use of physical items that are connected (e.g. the Internet of Things).

Especially interesting shifts will be in the healthcare and wellbeing sectors as the availability of healthcare professionals and equipment increasingly struggles to meet demand within a traditional infrastructure.

Miroculus, a start-up that is building a device that could easily and affordably check for dozens of cancers using a single blood sample, was started as a way to get more involved in helping others.

The trust economy is a great example of how traditional markets are being disrupted for the better, through technology. The leading brands not only provide valid and convenient alternatives, they represent a truly efficient ‘middleman’ that operates as the ultimate enabler making local services more accessible and allowing trust and loyalty between buyer and seller to thrive.