Skip to content
Home » The evolving CIO: change or suffer

The evolving CIO: change or suffer 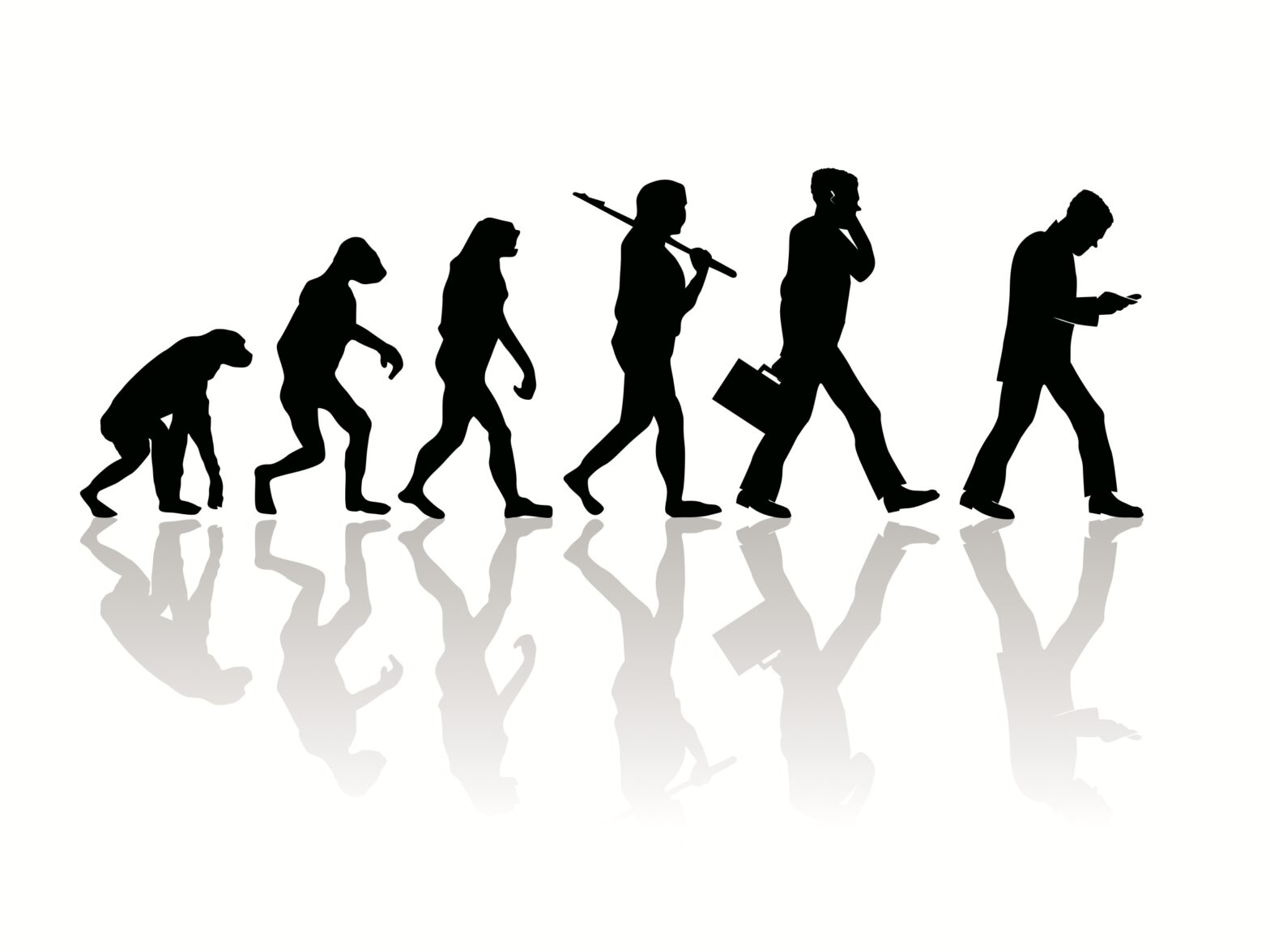 In late January, the BBC announced that its CTO, John Linwood, had been fired after a failed Digital Media Initiative led to a £100 million write-down on assets. Linwood seemingly found himself in the firing line not just because he failed, but because of the manner in which the initiative collapsed.

Clearly the role of a C-level executive is vital to the strategic leadership of costly projects – particularly at license payers’ expense. But does this come as a surprise? The BBC’s unique means of funding has always allowed it to push boundaries – although the latest attempt to digitalise the service proved a step too far.

Roles have always evolved over time, especially in the workplace, and rapid technological changes in recent years have hastened the acceleration of changing job roles in all types of sectors and industries (helped in no small part by the tough economic climate). More than ever, businesses need to demonstrate value to their customers – and shareholders – and be as close as possible to the cutting edge of innovation.

New research from Automic shows that executives believe strongly in the ability of technology to be transformative and a key driver towards innovation. Despite this, just 10% say they are using innovation to drive competitive advantage.

However, what is critical for the C-level executives in charge of these technological endeavours is that that their role is changing.

Nearly half of CIOs interviewed by Automic say their role has become bigger, and three-quarters believe innovation is a core discipline. But at the same time 64% complain their role is too prescriptive – and a focus on the everyday leaves them struggling to effect innovative change.

The proliferation of new technologies such as the Internet of Things, cloud, big data and SaaS has changed the parameters of what is expected from CIOs (as Mr Linwood found out). The role is moving away from its traditional focus on IT to encompass a wider focus on all aspects of digital and technological systems, and changes that affect business.

As reported by Rich Hein recently, the notion of the chief digital officer (CDO) is gaining ground as more conventional companies look to invest in an enterprise-wide digital transformation.

Gartner predicts 25% of companies will have a CDO in two years. The CDO’s role will be to plan for and oversee the implementation and utilisation of new technologies. The CDO won’t be responsible for pure-tech decisions, or determine tech infrastructure. However, the transformative role will be increasingly deployed to break up the siloed functions that exist within organisations.

As new technologies make the role of the CIO ever more complex and far reaching, we’re likely to see the continued emergence of the CDO, spelling greater threat for the traditional CIO.

It’s time for CIOs to get prepared for the future, to free themselves from just keeping the lights on and start innovating to survive.