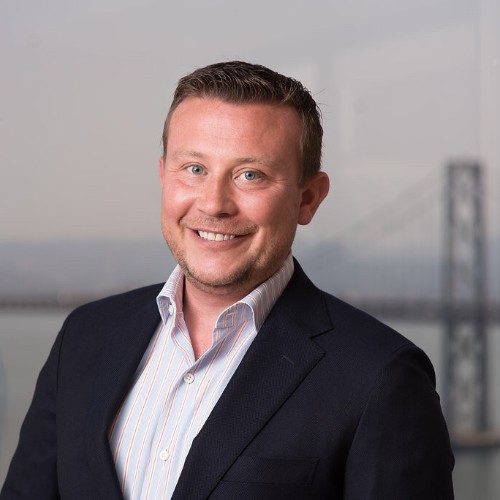 The newly appointed Extrahop CEO will work closely with company leadership to accelerate key strategic priorities for the business, including growth in the enterprise segment and internationally.

Under his leadership, the organisation also plans to expand its innovation in cloud security to provide universal visibility and advanced threat defence for cloud workloads.

Dennis brings nearly 25 years’ leadership experience in the security and information technology markets, having held CEO roles at Guidance Software and Alvaria, as well as vice-president positions at EMC and Oracle.

“While cyber security technologies have evolved over the past decade, they have not kept up with the speed and impact of modern threats like double-extortion ransomware and software supply chain attacks,” said Dennis.

“A new layer of defence is required to stop attackers that have infiltrated the enterprise. ExtraHop has pioneered an approach that provides universal visibility, understands attacker behaviour, and stops post-compromise activity before it can lead to a damaging breach.

“ExtraHop’s innovation, team, and culture are second to none, and I’m excited to lead this next stage of growth for the company.”

Jesse Rothstein, co-founder and CTO at ExtraHop, commented: “From the beginning, my co-founder, Raja Mukerji, and I have worked to build a company that not only meets, but anticipates the needs of our customers.

“Raja and I look forward to working with Patrick as we continue our mission to help our customers defend against the most advanced threats.”

The appointment follows growth of 47% to nearly $140 million in 2021, spurred by 54% year-over-year growth in new customer acquisition and rapid adoption of ExtraHop’s Reveal(x) 360 SaaS offering.

Additionally, ExtraHop experienced 44% growth internationally, with an expanding footprint in strategic markets including Japan, Germany, Australia, and the Middle East.

“As companies grapple with a growing attack surface both in the cloud and on premises, keeping vigilant on what is happening throughout an organisation’s network is critical to preventing an intrusion from becoming a breach,” said Samir Kapuria, board member and managing director at Crosspoint Capital Partners.

“ExtraHop’s leading technology was purpose-built to address this challenge, helping organisations detect and respond to attackers inside. This innovative approach fuelled outstanding business performance in 2021 and on behalf of the Board, I want to thank Arif and the entire ExtraHop team for their commitment to advancing the art of cyber defence.

“ExtraHop is poised to extend its leadership in cyber security, and Patrick’s experience and expertise, combined with the mission-driven ethos he shares with ExtraHop, set the foundation for great success in the next chapter.”