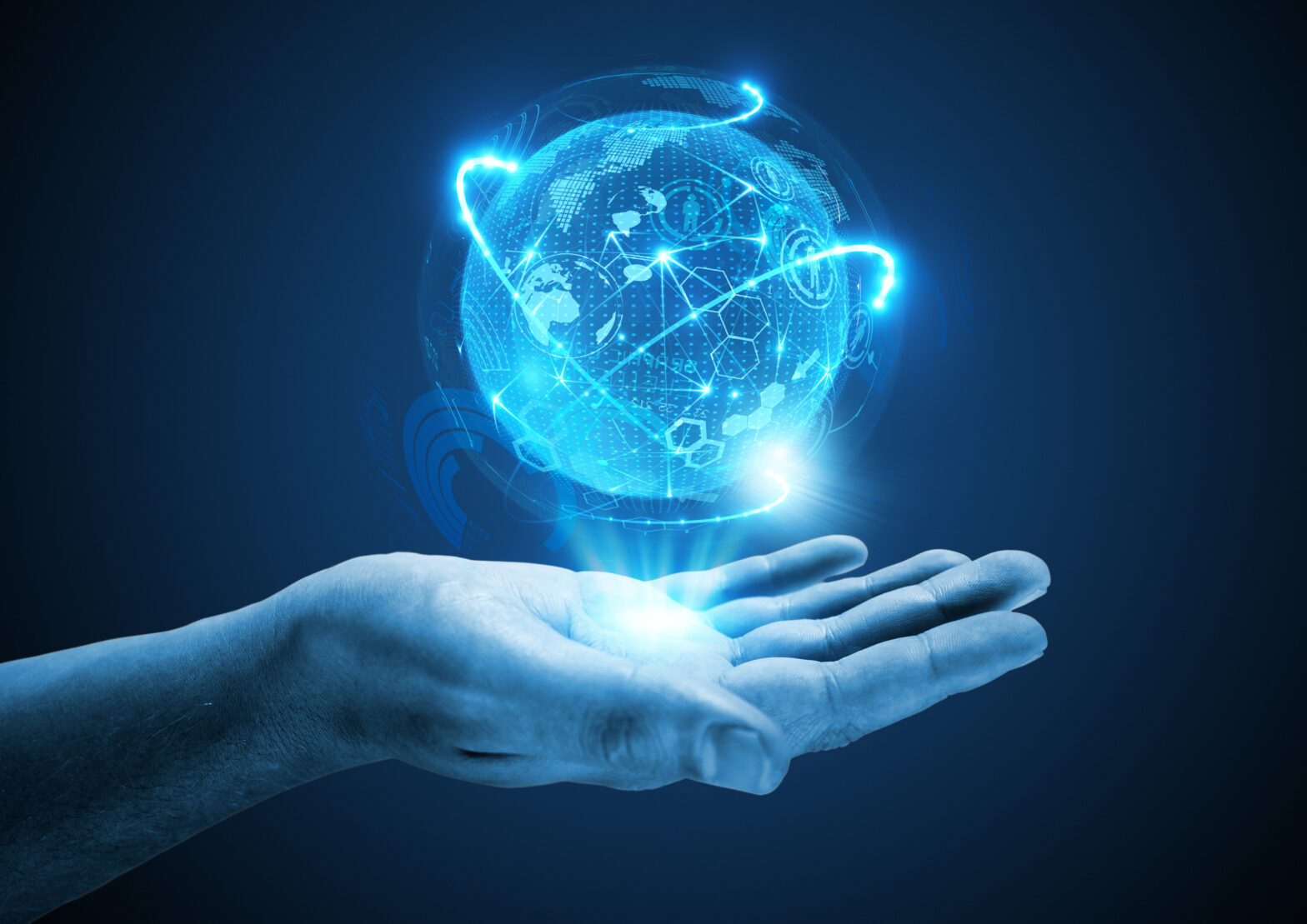 Computers, despite the enormous advances made in processor technology, remain essentially the same as they did 30 years ago: fundamentally they manipulate and encode ‘bits’ – which exist either as zeroes or ones – producing a set of results.

But that 30-year period has also seen scientists – notably theorists – get very excited about the prospect of applying the principles of quantum mechanics to computing. Unfortunately, the reason that theorists have been most excited about quantum computing is because that it has so far proven difficult to build an actual quantum computer.

That could be about to change: scientists working at Toshiba Research Europe and the University of Cambridge believe they have cracked a major barrier to making commercial quantum computers.

Quantum computing is based on the idea that instead of being limited to performing calculations using ones and zeroes, quantum bits (qubits) could have an infinite range of values, making multiple simultaneous operations possible and quantum computers enormously powerful.

One of the favoured approaches to building quantum computers has been via ‘quantum entanglement’, a controversial phenomenon in which the quantum states of two or more objects are described with reference to each other, even though they may be spatially separate. It is one of the predictions of quantum theory that Einstein found unpalatable, calling it “spooky interaction at a distance”.

The researchers at Toshiba have found a new, cheap way to generate entangled photons on demand using a semiconductor light source. Previously, the best way to develop entangled photons involved using high powered lasers, and was both expensive and unpredictable.

The ability to generate entangled photons could help alleviate some of the distance limitation currently found in quantum cryptography, says Dr Andrew Shields, head of the quantum information group at TRE. “Commercial implementations could be a reality within three or four years,” he adds.