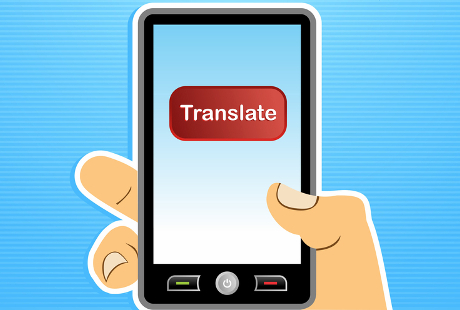 Facebook has acquired a company that sells a mobile app that translates the user's speech into foreign languages, for an undisclosed sum.

The app was created by Alex Waibal, a computer science professor at Carnegie Mellon University and Karlsruhe Institute of Technology.

The user records a phrase or sentence into their smartphones, and the app automatically translates the phrase into the desired language. The user can then record the response of the person they are talking to, which the apps will translate back into their own language.

Launched in 2010, the app originally cost $25, but last year the company launched a free version aimed at international travellers. It supports more than 20 languages, including Spanish, German, Japanese, Mandarin, Hebrew and Tagalog.

A statement from Mobile Technologies gave little indication of Facebook's plans for the Jibbigo app.

"Facebook, with its mission to make the world more open and connected, provides the perfect platform to apply our technology at a truly global scale," the company said.

"We look forward to continuing to develop our technology at Facebook and finding new and interesting ways to apply it to Facebook’s long-term product roadmap."

It could be that Facebook is more interested in the speech recognition capabilities of Jibbigo than its translation features.

Visitors are invited to try to charm their way past a virtual club bouncer by speaking into the microphone of their computer or smartphone.

"We wanted to do something a little more immersive and rich than your standard Facebook campaign," Martini's communications director Nadia Kokni told Marketing magazine.