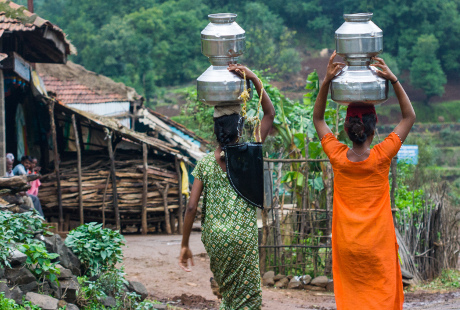 The Internet.org partnership's goal is to develop affordable technologies, invest in tools to improve data compression and network efficiency, and help developers, mobile operators and manufactures to support cheap Internet in the developing world.

The partnership includes hardware manufacturers Qualcomm and Samsung, telecommuncations infrastructure providers Siemens and Nokia Networks, and browser maker Opera. Over time, Facebook says it will also include academics, experts, nonprofits and local communities in the scheme.

See also: Are digital social ventures the future of CSR?

According to Facebook, only one third of the world’s population has access to the Internet and adoption growing by less than 9% a year.

“There are huge barriers in developing countries to connecting and joining the knowledge economy,” said Facebook founder Mark Zuckerberg on the company’s blog yesterday. “Internet.org brings together a global partnership that will work to overcome these challenges, including making internet access available to those who cannot currently afford it.”

Facebook is the latest technology giant to launch a project to expand Internet coverage in the developing world (and therefore its addressable market).

In February, Microsoft partnered with the Kenyan government to investigate the use of "white space" telecommunications technology to support mobile broadband in the country.

And in June, Google unveiled its Project Loon scheme, which uses solar-powered balloons to carry wireless networks to remote areas. The technology could be used in remote locations and after disasters, Google said.

Project Loon drew the criticism of Microsoft-founder and philanthropist Bill Gates. "When you're dying of malaria, I suppose you'll look up and see that balloon, and I'm not sure how it'll help you," he told Business Week magazine. "When a kid gets diarrhoea, no, there's no website that relieves that."

Another Google-backed project is O3B Networks, a start-up that uses low-orbit satellites to support telecommunications networks in poorly connected parts of the world.