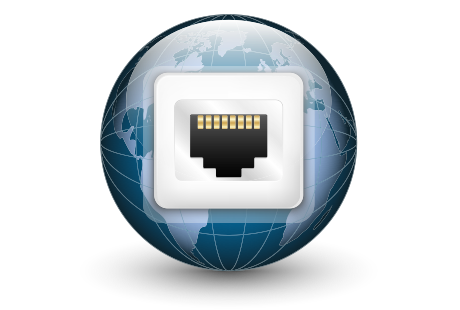 Frank Frankovsky, chair of the project, wrote yesterday that conventional networking switches represent a barrier to the highly scalable data centre systems that the project hopes to achieve.

"We are working together, in the open, to design and build smarter, more scalable, more efficient data centre technologies — but we’re still connecting them to the outside world using black-box switches that haven’t been designed for deployment at scale and don’t allow consumers to modify or replace the software that runs on them," Frankovsky wrote on the OCP's official blog.

The OCP has therefore started work on developing a specification and prototype for "an open, [operating-system] agnostic top-of-rack switch".

Designing an open and standard specification for networking equipment will give buyers a choice of software-defined networking systems, Franksovsky wrote. This will "ultimately provide consumers of these technologies with the freedom they need to build infrastructures that are flexible, scalable, and efficient across the entire stack".

The project will be led by Najam Ahmad, director of network engineering at Facebook, and suppliers including Intel, VMware and Broadcom have already signed up to participate.

Notably absent from that list is Cisco, the incumbent of the IP switching market, whose products are the most likely to be replaced by switches based on the OCP's new specification.

Respondents were also asked to rate various networking initiatives on a scale of importance  from 1 to 5. SDN was rated as either 4 or 5, i.e. high importance, by 59% of all respondents and 46% of UK respondents.

This put it behind "Converging IT Technology and Operations Technology", "Data Centre Consolidation" and "Cloud Readiness" but ahead of "Bring-Your-Own-Device".