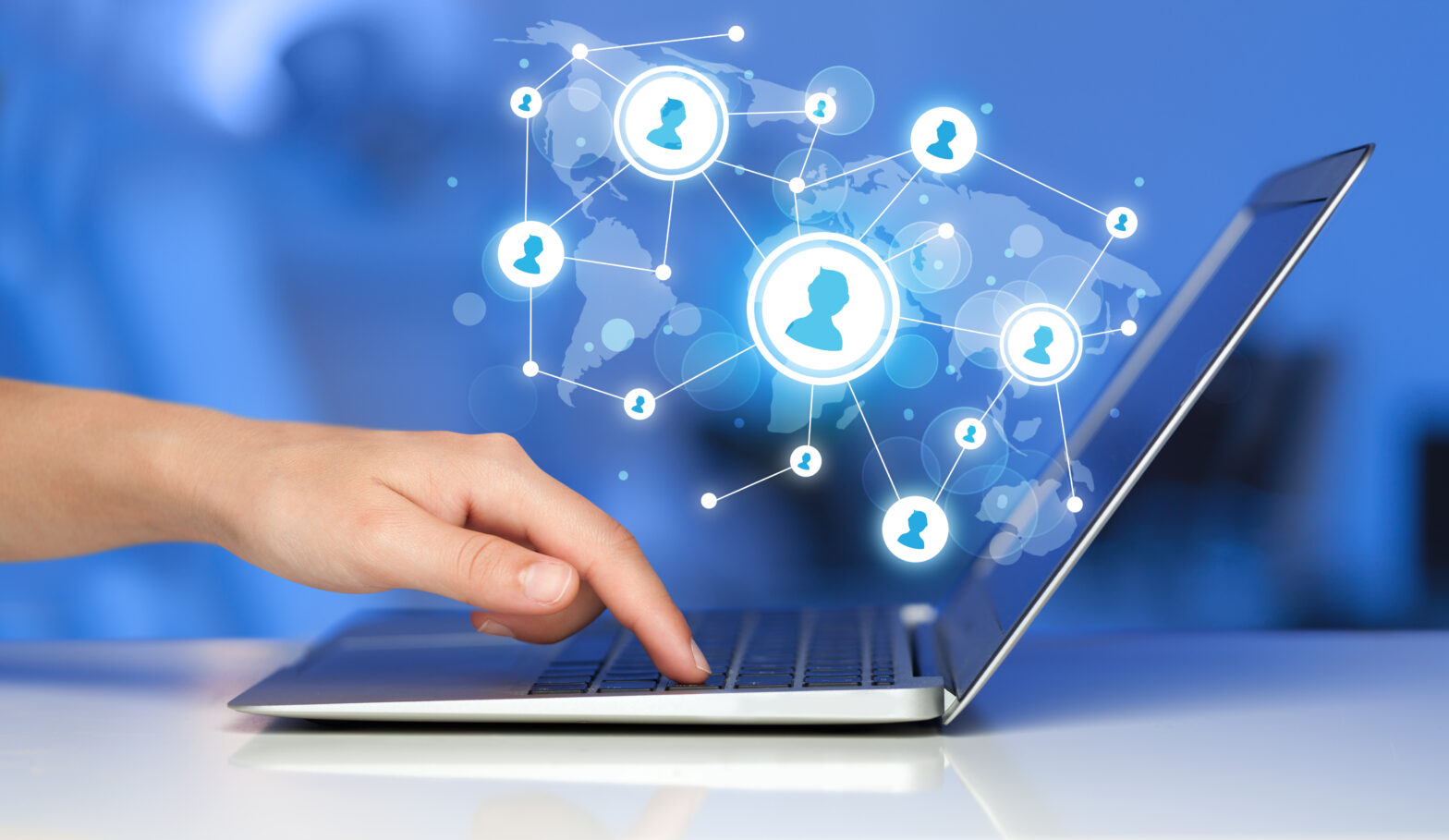 Following the London terror attack last Saturday, and the attacks on Westminster Bridge and in Manchester, Prime Minister Theresa May criticised social media sites for providing extremists with a “safe space” to communicate. She said she would tighten regulation on tech giants, like Facebook, in order to combat the changing face of terror that has swept across Europe.

“We cannot allow this ideology the safe space it needs to breed…Yet that is precisely what the internet, and the big companies… provide,” May said.

Facebook, however, and other tech giants have said they have invested heavily in stamping out this so-called safe space. The social media giant went one step further and vowed to become “a hostile environment for terrorists”, after May raised this possibility of imposing new regulations to restrict the communication of extremist content.

Facebook said in a statement it wants to “aggressively remove terrorist content” and, “provide a service where people feel safe…That means we do not allow groups or people that engage in terrorist activity, or posts that express support for terrorism,” said Simon Milner, the company’s policy director.

“Using a combination of technology and human review, we work aggressively to remove terrorist content from our platform as soon as we become aware of it – and if we become aware of an emergency involving imminent harm to someone’s safety, we notify law enforcement…We have long collaborated with policymakers civil society, and others in the tech industry, and we are committed to continuing this important work.”

Google also said it had invested hundreds of millions of pounds in tackling this issue, in order to fight abuse and was already working on an “international forum to accelerate and strengthen our existing work in this area”.

Twitter, at the same time, said “terrorist content has no place on” its platform. “We continue to expand the use of technology as part of a systematic approach to removing this type of content,” it added.

Culture Secretary Karen Bradley said that while social media companies had successfully fought back against the sharing of indecent images of children, the issue of terrorist correspondence was still a problem. “We now need to see the same response in terms of extremism and radicalisation. We know it can be done and we know the internet companies want to do it,” she told the BBC.

However, The Open Rights Group, which campaigns for privacy and free speech online, has said that this political meddling – the demand for more regulation – risked pushing terrorists into the “darker corners of the web”.

“The internet and companies like Facebook are not the cause of hate and violence, but tools that can be abused.While governments and companies should take sensible measures to stop abuse, attempts to control the internet is not the simple solution that Theresa May is claiming,” Open Rights said.

However, Dr Julia Rushchenko, a research fellow at the Henry Jackson Centre for Radicalisation and Terrorism, told the BBC that Mrs May was right to call out these tech firms. She believes that more could be down to root out the problem.

The tech giants, she suggested, focused more on privacy than security. “We all know that social media companies have been a very helpful tool for hate preachers and for extremists,” Rushchenko said.