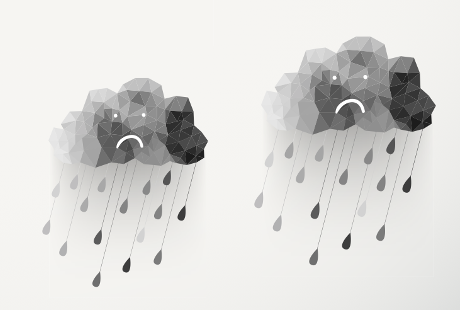 Nirvanix, the US-based cloud storage provider that gave customers two weeks' notice before it was to shut down, has filed for Chapter 11 bankruptcy protection.

"On October 1, 2013, Nirvanix voluntarily sought Chapter 11 bankruptcy protection in order to pursue all alternatives to maximise value for its creditors while continuing its efforts to provide the best possible transition for customers," it said in a statement.

The company suggests that customers use alternative services from IBM, Amazon, Google or Microsoft. It has set up a specific agreement with IBM, whose own cloud storage service was based on Nirvanix's technology.

"We have an agreement with IBM, and a team from IBM is ready to help you," the company said in a statement. "In addition, we have established a higher speed connection with some companies to increase the rate of data transfer from Nirvanix to their server."

Nirvanix had received a combined $70 million in venture capital funding since, raising questions about why it ran out of money.

The company has clearly suffered from leadership issues, having had five CEOs in as many years.

Even so, Nirvanix's demise reveals how difficult maintaining an infrastructure-as-a-service cloud offering can be. Amazon Web Services, the 800lb gorilla of the market, has consistently lowered its prices over the years, putting pressure on rivals' margins.

Cloud computing is a capital expensive business compared to either hardware or software, as the provider does not receive a lump sum at the start of their contracts with customers.

At one point there was hope that the advent of cloud would create opportunities for new, smaller suppliers to disrupt the established IT providers, it would seem that financial constraints mean the cloud favours only those providers with extremely deep pockets.