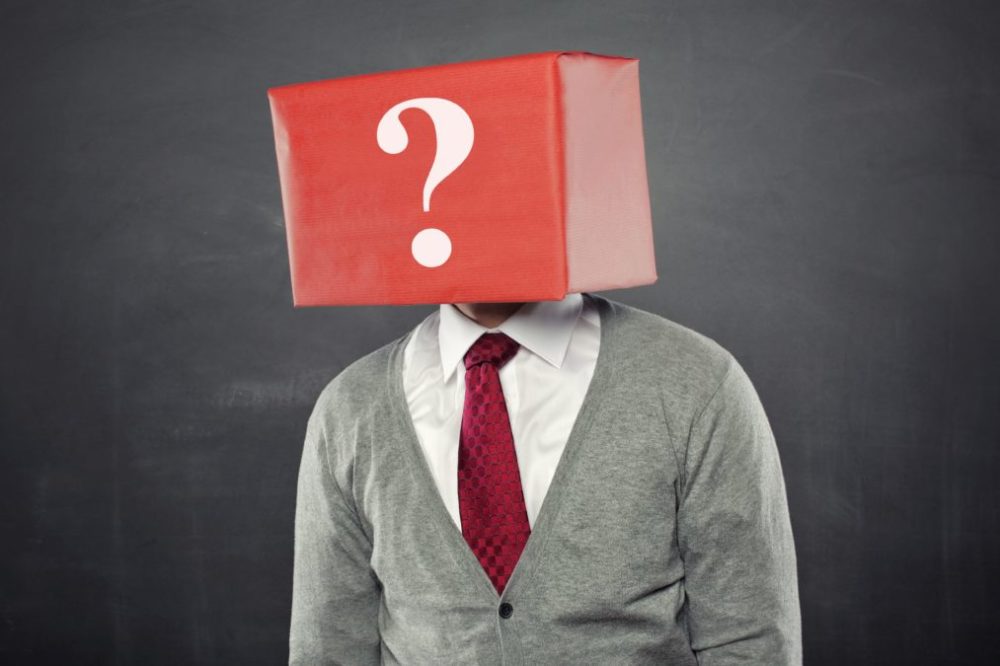 The Market Research Society has launched a new 'kitemark' certification scheme allowing businesses to demonstrate their commitment to data protection and privacy.

It said that the scheme was launched in response to a growing number of complaints from the public about data use by businesses.

“The Market Research Society has conceived, developed and launched Fair Data as we believe that there is a real need to help the public identify with whom they can trust their data,” said chief executive Jane Frost. ““This is about fundamental respect for the people whose data we all rely on for commercial and public purposes and about getting to the very basis of the right way information should be gathered.”

To be eligible to use the ‘Fair Data’ logo on their marketing materials, companies must demonstrate their adherence to ten core principles, based heavily on the Data Protection Act. These are as follows:

The MRS, which represents market research companies and the research departments of other businesses, already accredits its members’ adherence to these principles. The ‘Fair Data’ kitemark is available to all companies, not just MRS members, but non-members must undergo an audit by the Audit Bureau of Circulations (ABC) at their expense.

The first business-to-consumer company to sign up to the scheme is feminine hygiene company Lil-Lets. ““Lil-lets welcomes the Fair Data initiative,” said head of marketing Mary Young. “We speak with teenage girls and mums on a daily basis and value the importance of data integrity, which is critical to building trust between our brand and our consumers.”

Another company backing the scheme is market research giant GfK. “We believe that the mark will help to develop the trust of our survey respondents when collecting their data, and that of our clients when handling their customer information and other sensitive data,” said MD Richard Jameson.

Information commissioner Christopher Graham welcomed the initiative as an opportunity for businesses to draw attention to their DPA compliance. “Organisations need to make a public, visible commitment to standards in the handling of the personal data of others,” Graham said in a statement.

According to Alan Mitchell, chief strategy officer of data marketing agency, the launch of Fair Data is a sign that “being seen to be doing the right thing with personal data is becoming a source of brand trust”.

He added, though, that there may be danger of ‘kitemark’ proliferation – existing schemes include the TRUSTe initiative and the UK government’s midata programme (to which Mitchell is an advisor).

Scientific research into whether or not customers are more likely to partronise businesses which respect their privacy presents mixed findings. Sören Preibusch, an economics researcher at Cambridge University, has shown in various experiments that customers are prepared to trade personal data for quite small discounts, suggesting they do not place a high economic value on it. However, he also shown that those customers that place a higher value on privacy are likely to spend more.